Bulbs will be Available for Pickup in time for Fall Planting 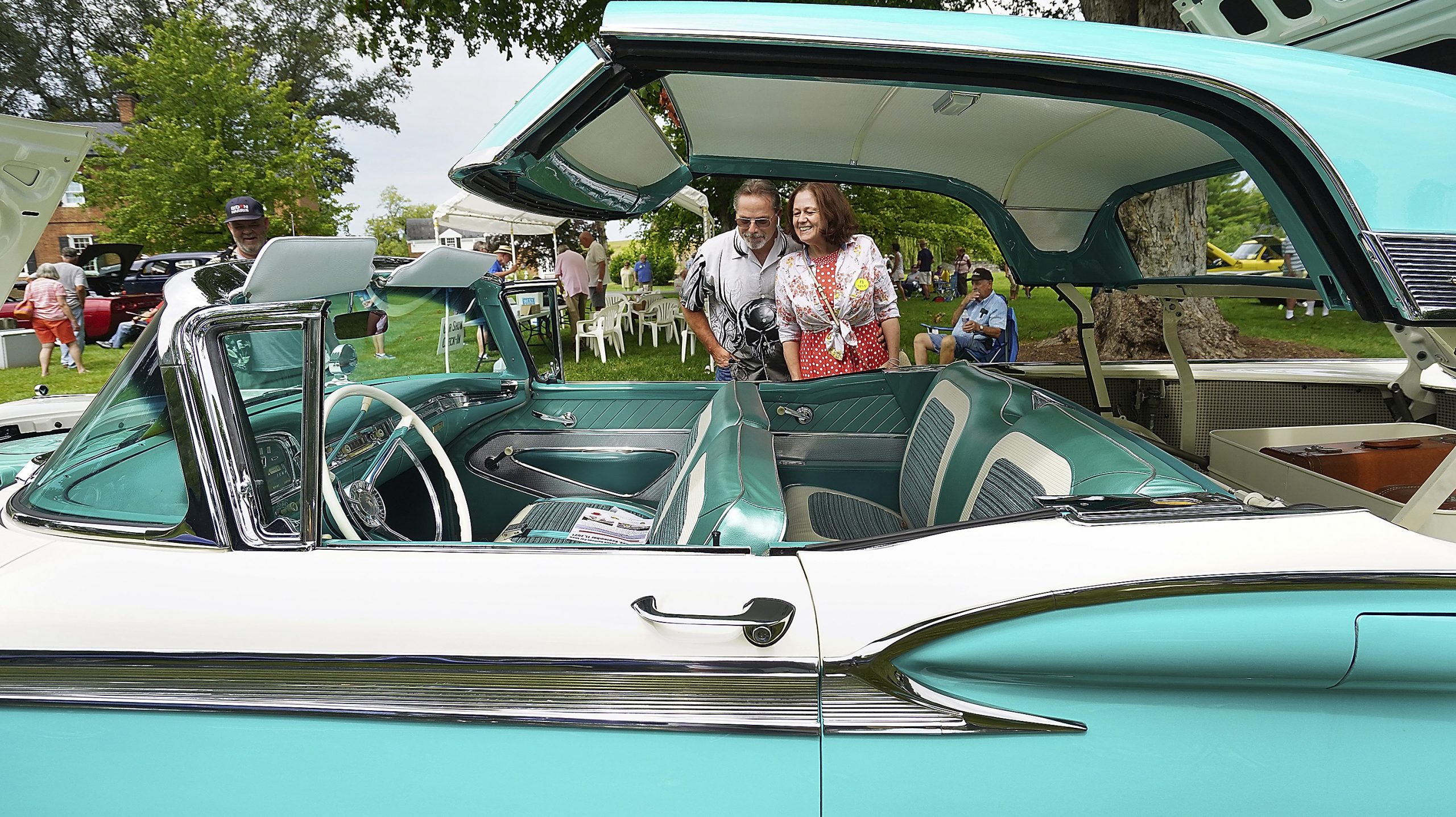 Car enthusiasts and gearheads will want to stop by the Museum of the Shenandoah Valley (MSV) for a free-admission antique and modified car show from 10 a.m. to 2 p.m. this Saturday, July 16. 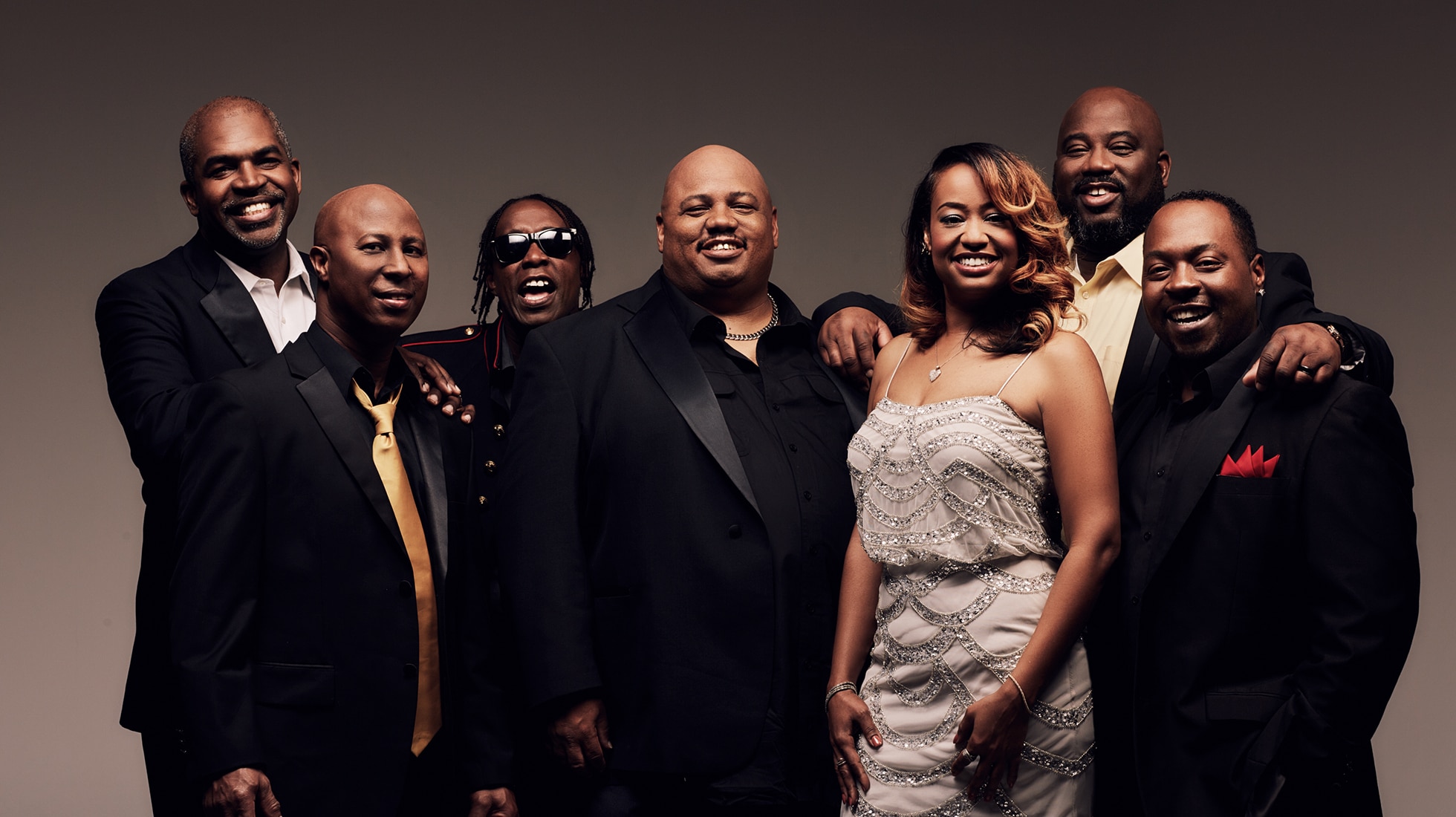 Motown, funk, and pop favorites from the Soul Expressions band, and admission to the outdoor exhibition ORIGAMI IN THE GARDEN will highlight Gardens at Night at the Museum of the Shenandoah Valley (MSV) on Friday, June 10, from 6 to 9 p.m. 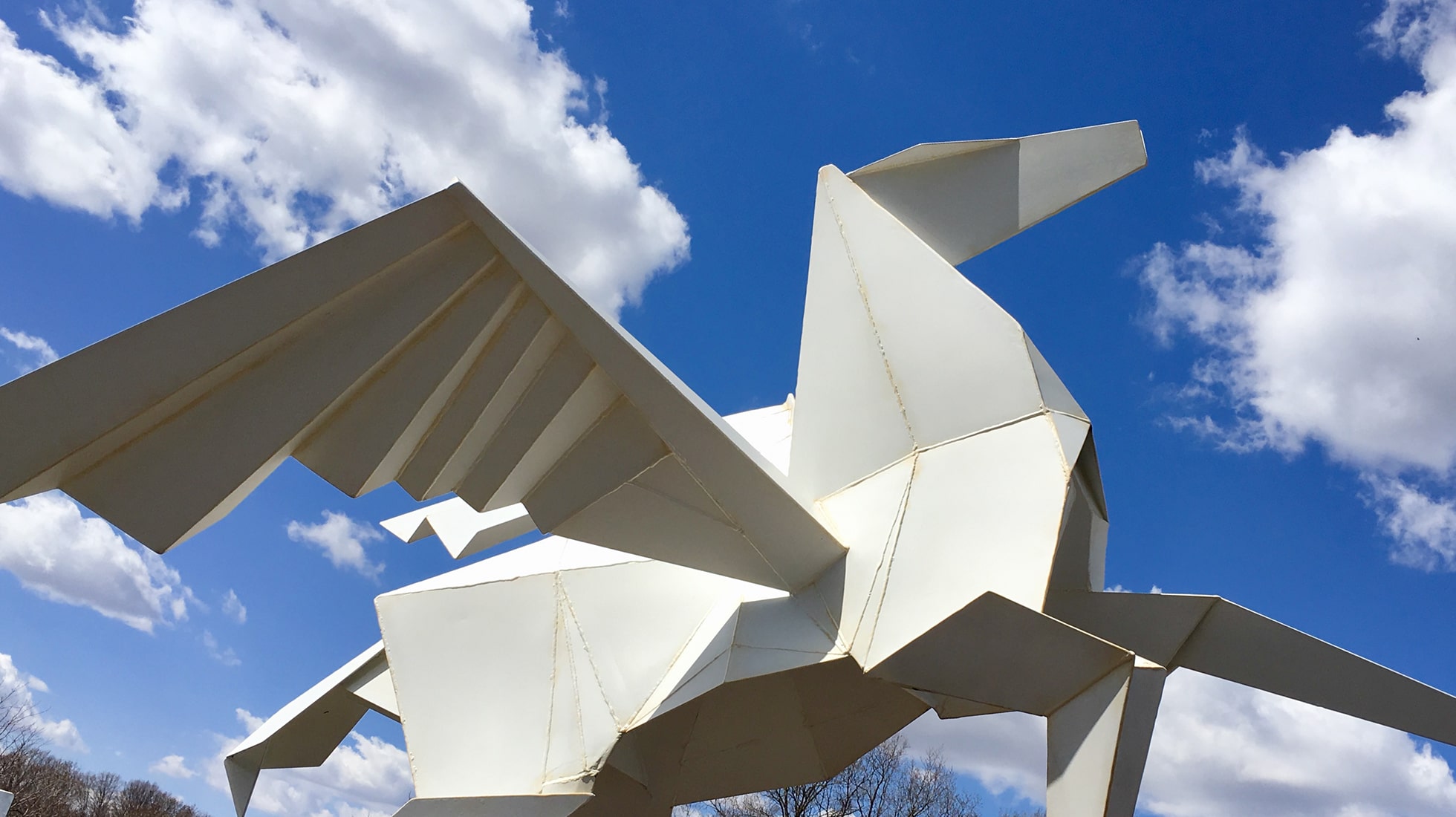 Larger-than-life origami sculptures made of metal will be on view throughout seven acres of gardens at Winchester’s Museum of the Shenandoah Valley (MSV) from May 28 through November 13, 2022, when the MSV presents the acclaimed traveling exhibition ORIGAMI IN THE GARDEN. 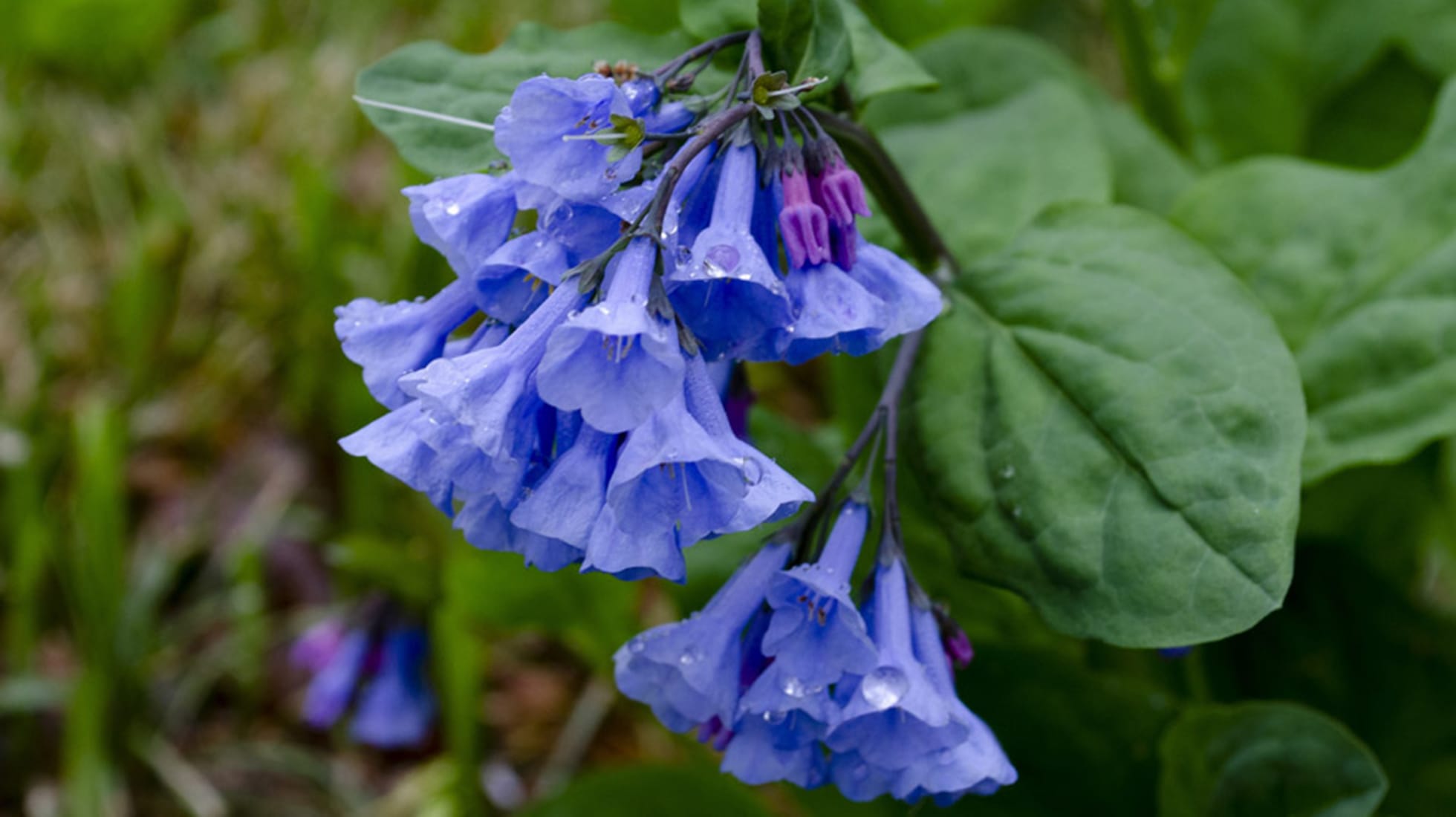 More than 100 types of plants will be available for purchase at the Museum of the Shenandoah Valley (MSV) Heritage Plant Sale from 9 a.m. to 5 p.m. on Friday and Saturday, May 13 and 14. Admission to the plant sale is free. 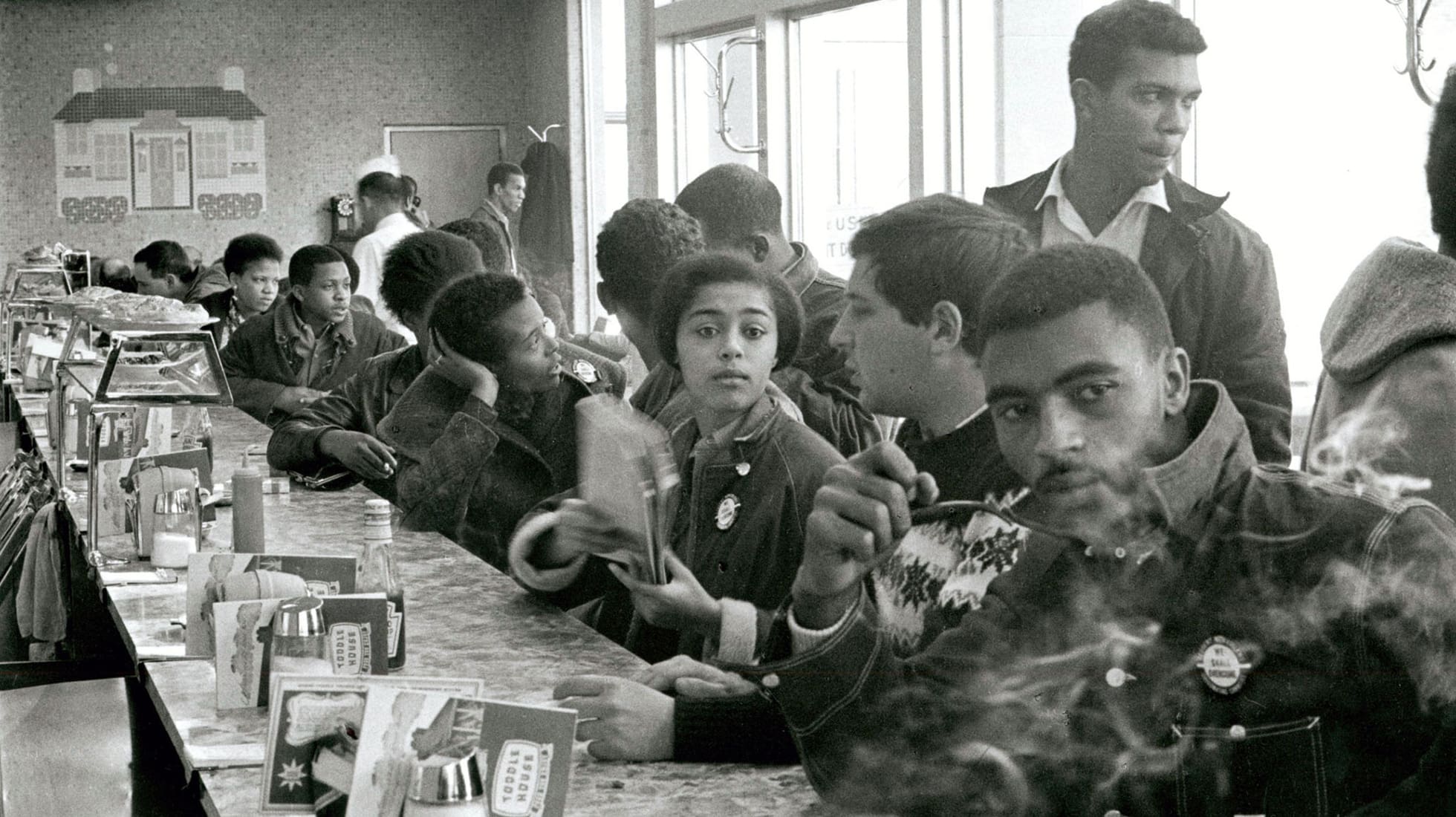 Powerful photographs depicting the struggle for justice and equality in 1960s America will be on view in the new Museum of the Shenandoah Valley (MSV) exhibition Danny Lyon: Memories of the Southern Civil Rights Movement. Opening on April 2, the exhibition will be on display through July 31, 2022. 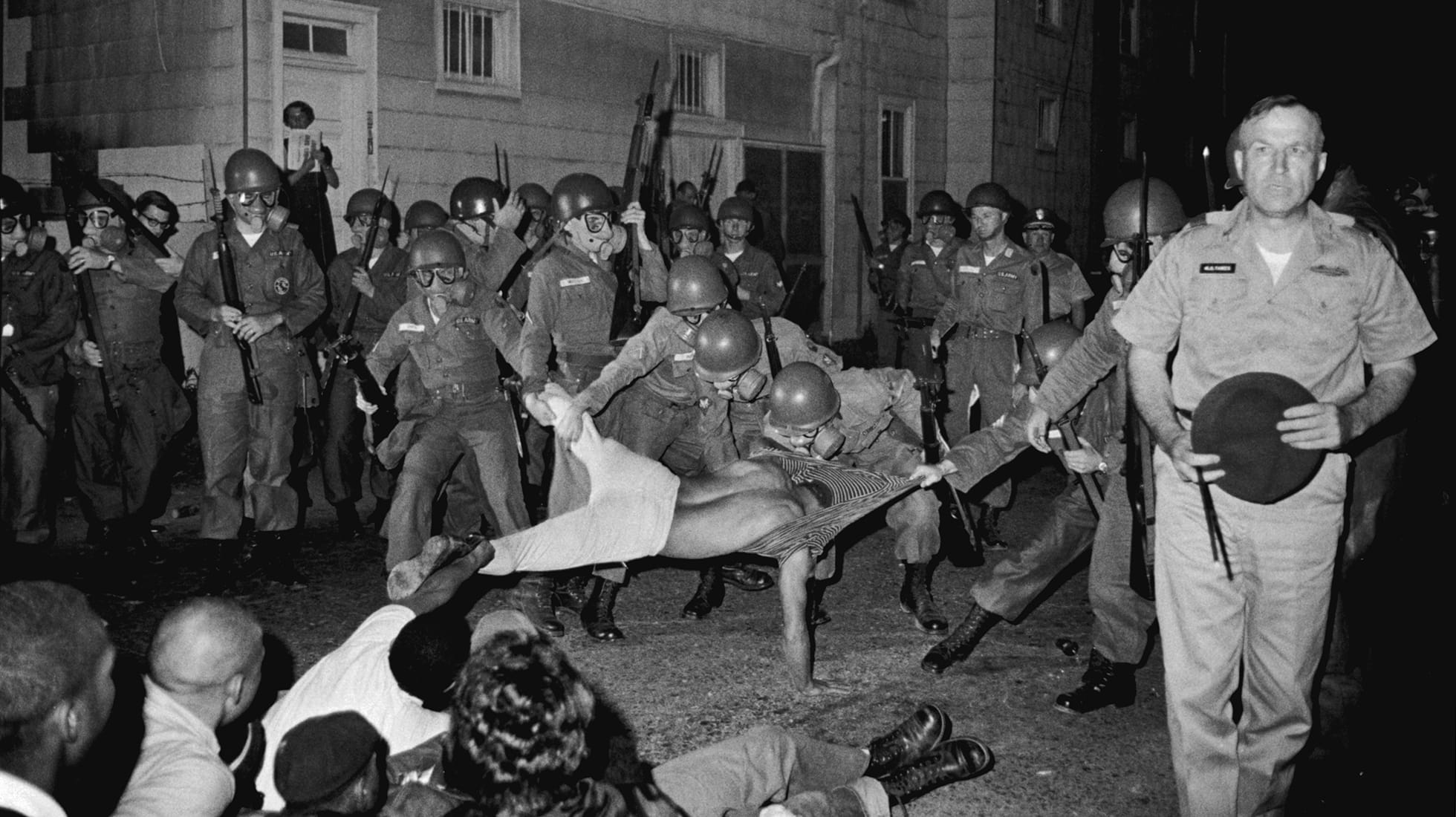 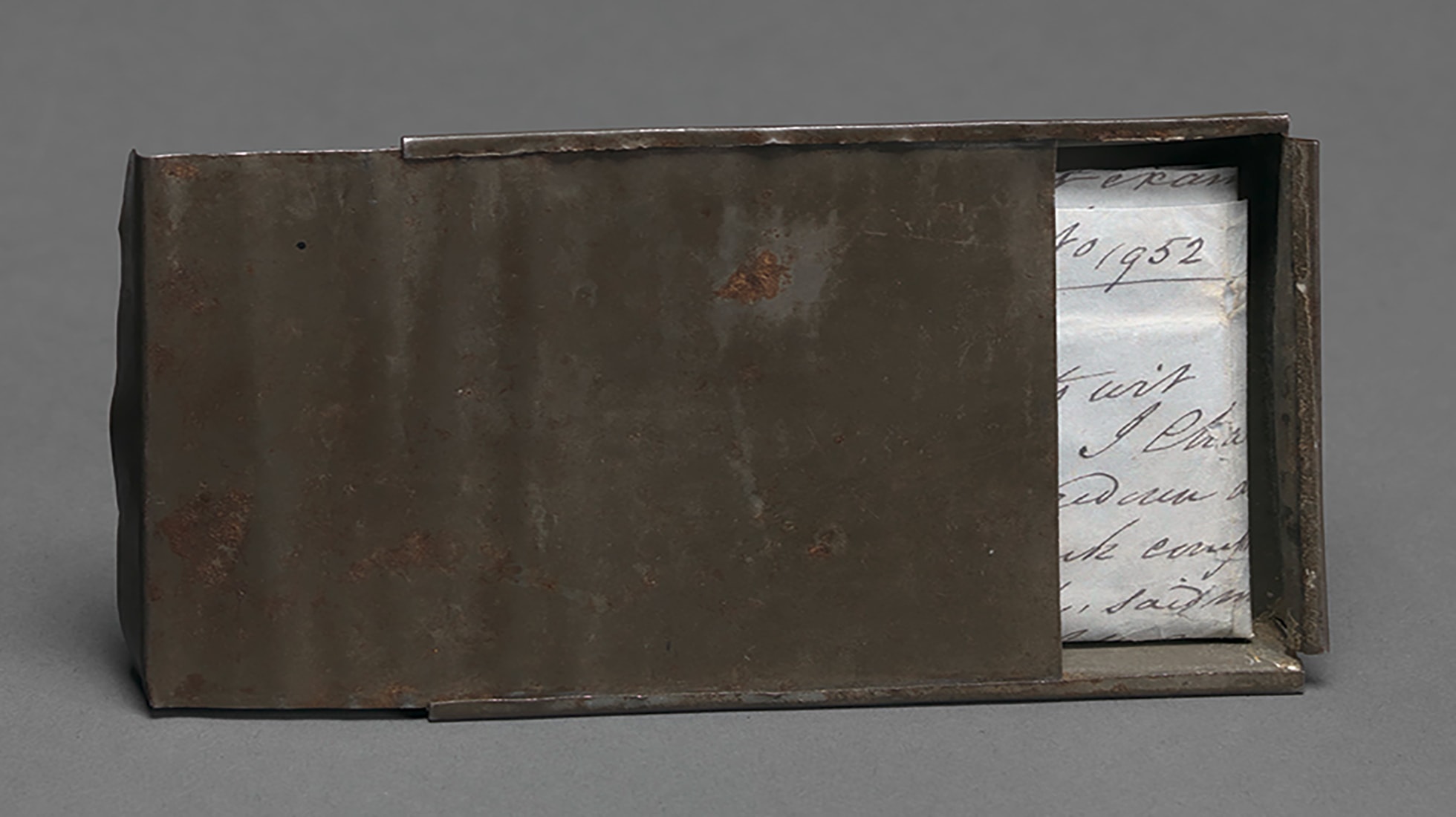 One of the many stories told in the new exhibition, Contributions: African Americans in the Shenandoah Valley, is that of free Blacks living in the region. Including those who were either born free or achieved their freedom through manumission (release from enslavement), free blacks in Virginia numbered approximately 58,000 people just before the Civil War … Continued 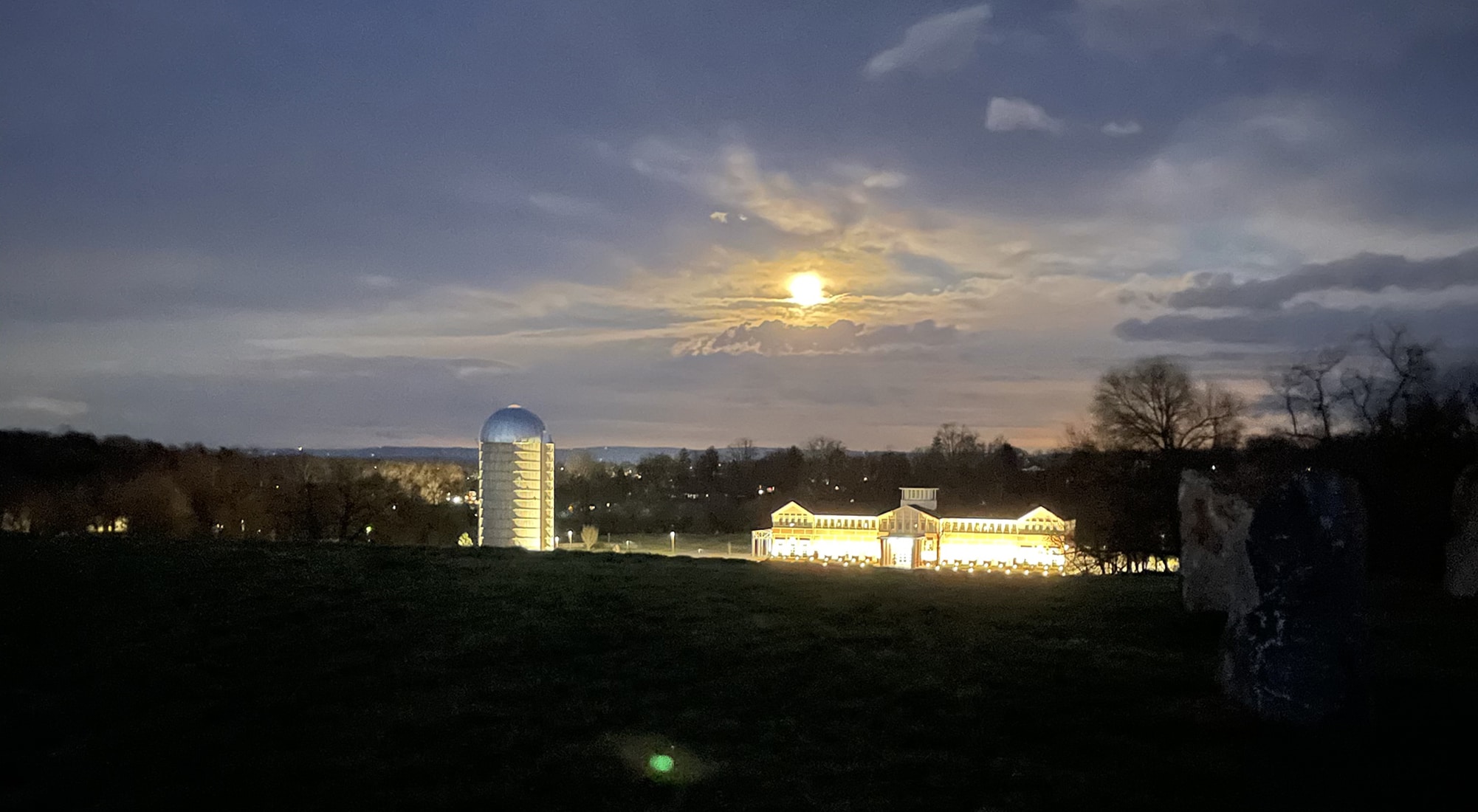 This past Full Moon on November 19, we took a group out on the Trails to experience the nighttime environment for the second time since opening the Trails to the public. The moon was stunning, if tough to capture on a cell phone camera. When you think about a Full Moon, what comes to mind? … Continued 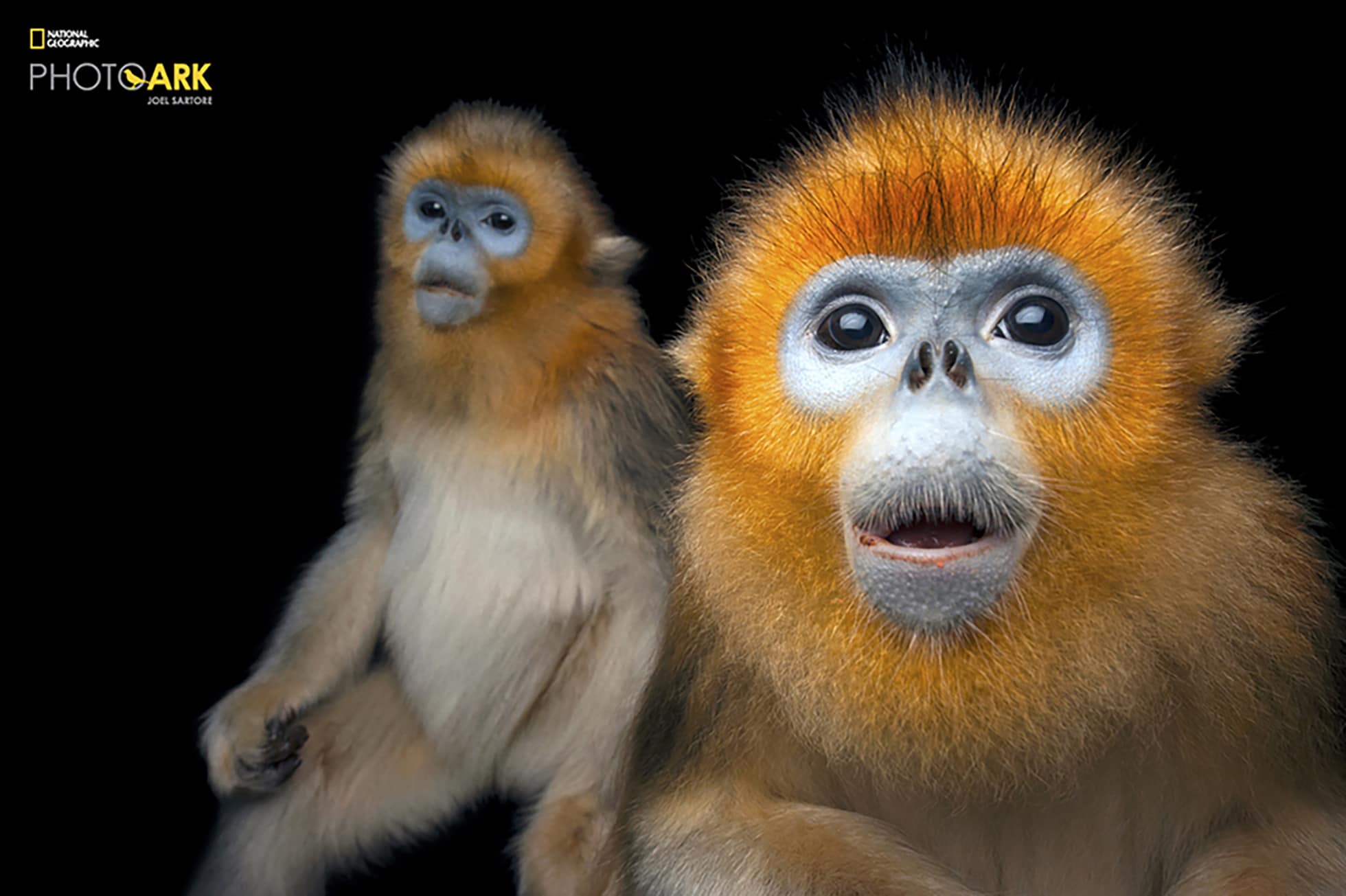 Was there ever a time in your life when you saw the yellow spine of a National Geographic magazine and didn’t feel even the slightest curiosity about what was inside its pages? I still remember the anticipation I would feel as a small child waiting for my dad to unwrap a new issue so I … Continued 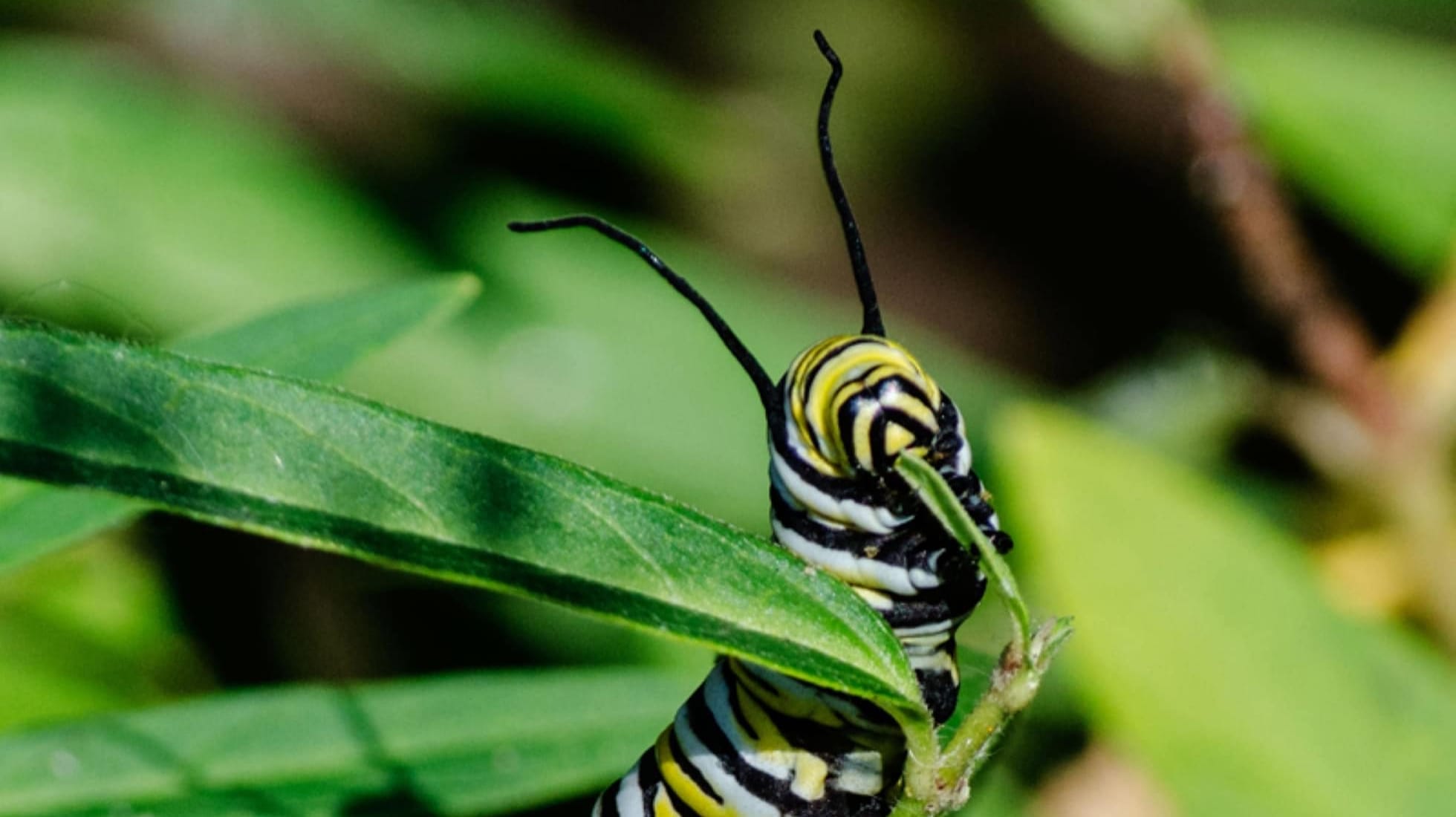 By Perry Mathewes, Deputy Director, Museum Operations and Director of Gardens One of the great things about working in the MSV Gardens is that you get to spend lots of time around beautiful plants and nature. Yes, there is the drudgery of weeding, mulching and other mundane tasks, but there are also sublime moments as … Continued 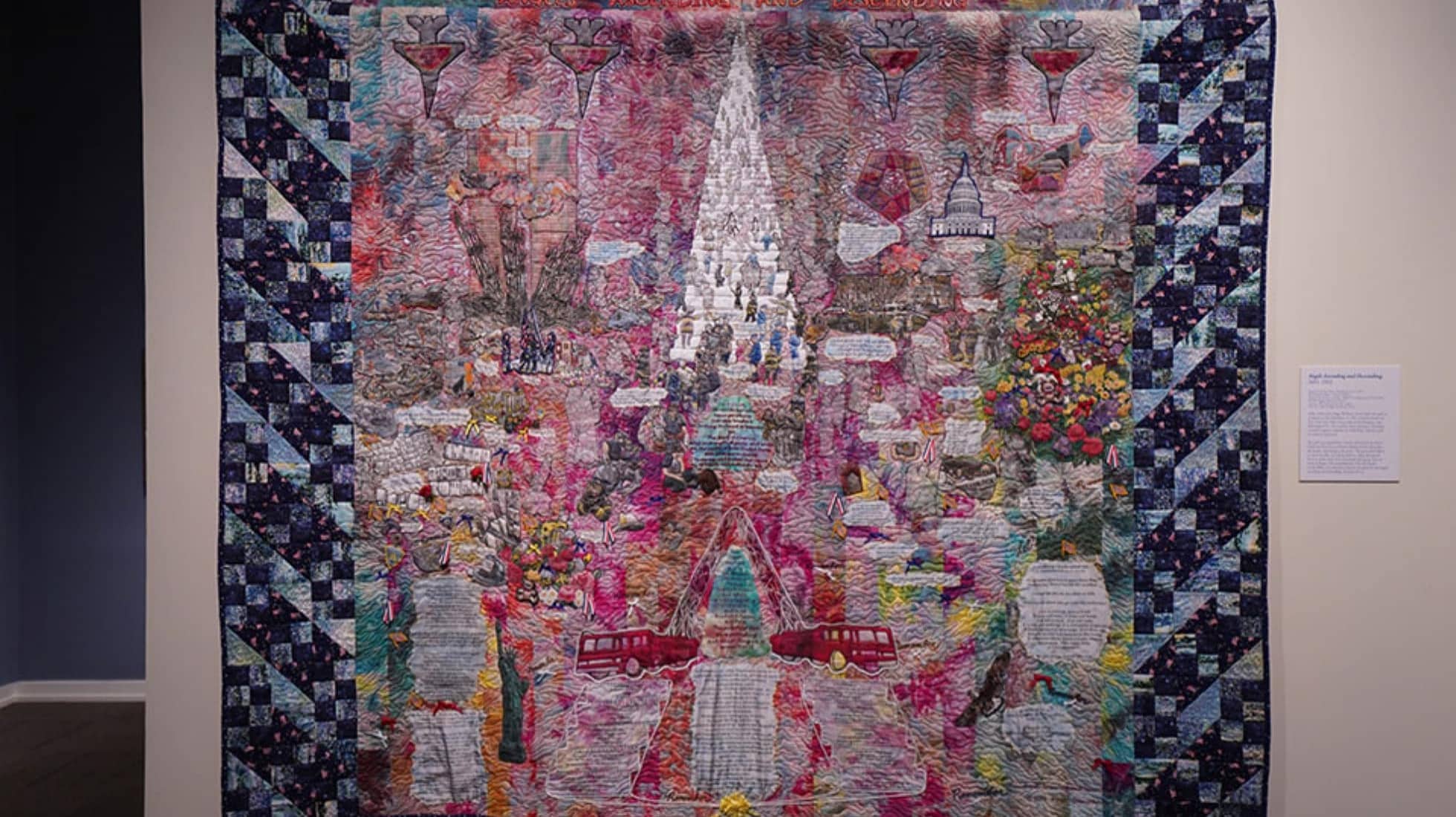 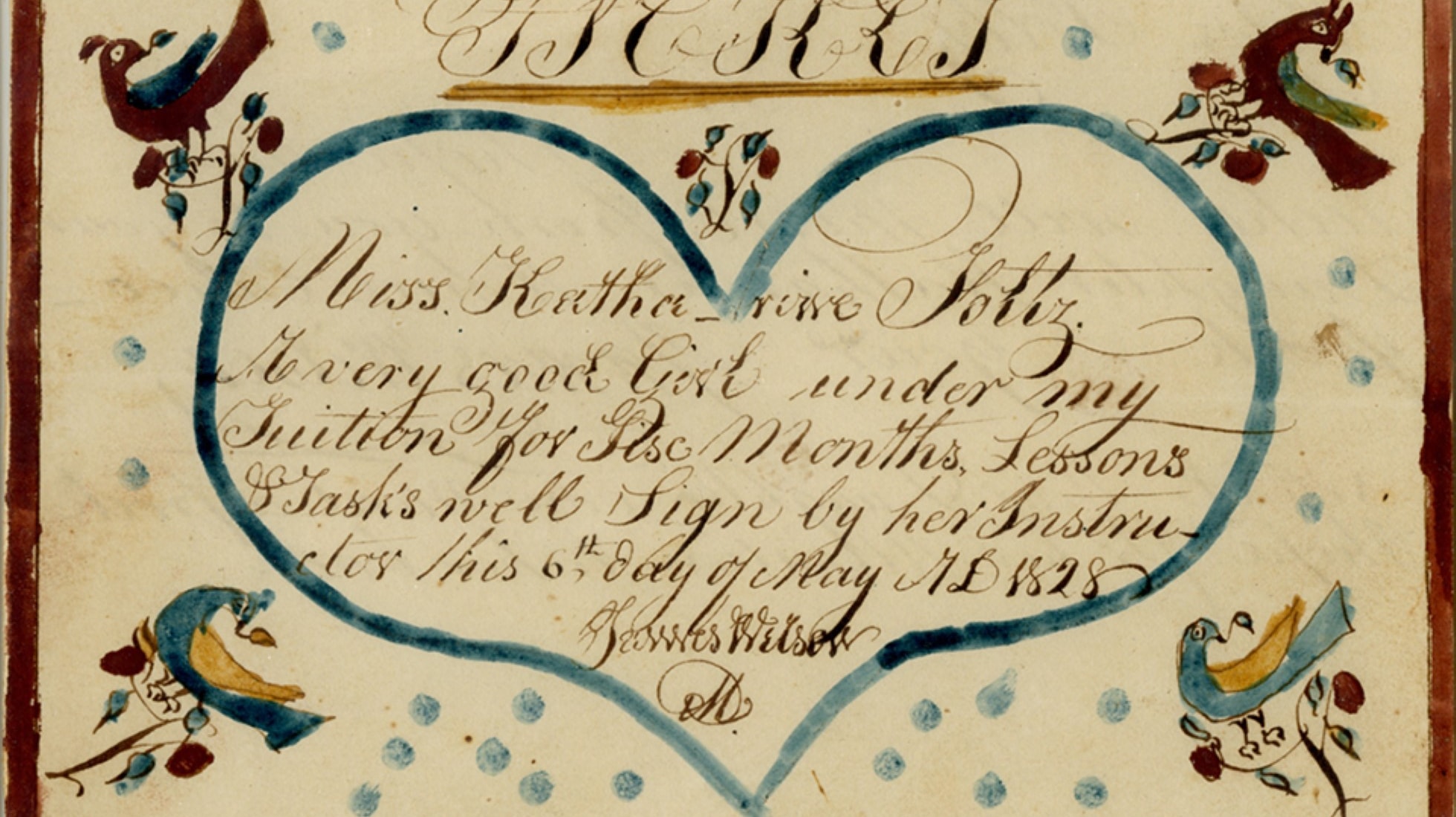 As Covid-19 vaccines became more readily available this spring and summer, Virginia school officials began developing strategies to restore full-time, in-person learning. Local and regional schoolteachers now face the important but unenviable task of reintroducing students to classroom settings after those students spent over a year in front of computer and tablet screens. To make … Continued 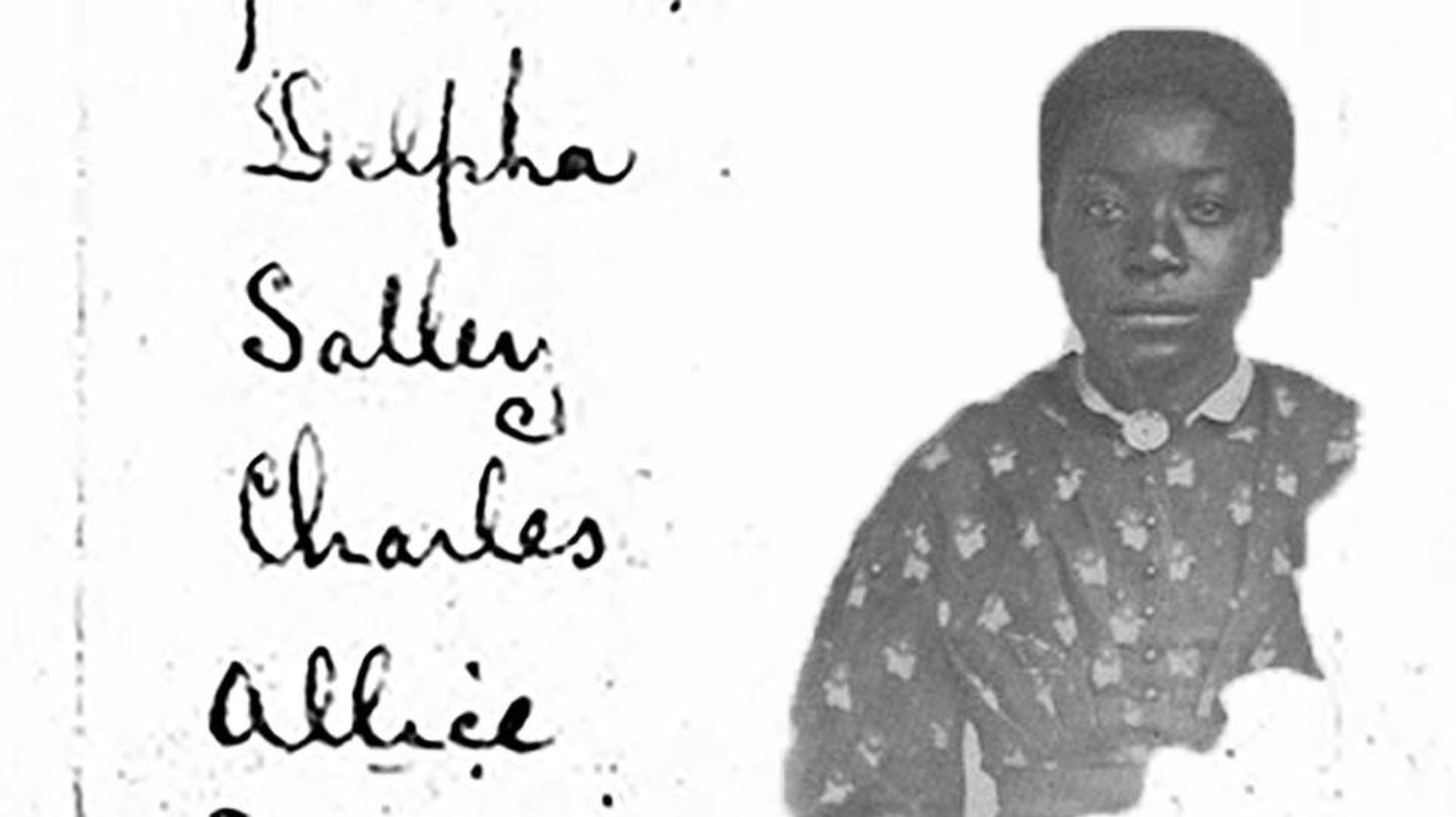 On June 19th, 1865, Union forces commanded by Major General Gordon Granger landed at Galveston, Texas, on the Gulf Coast. Two years following President Abraham Lincoln’s Emancipation Proclamation, word of their freedom finally reached the ears of the estimated 250,000 enslaved people in the South’s most isolated state (with an army to enforce the order). … Continued 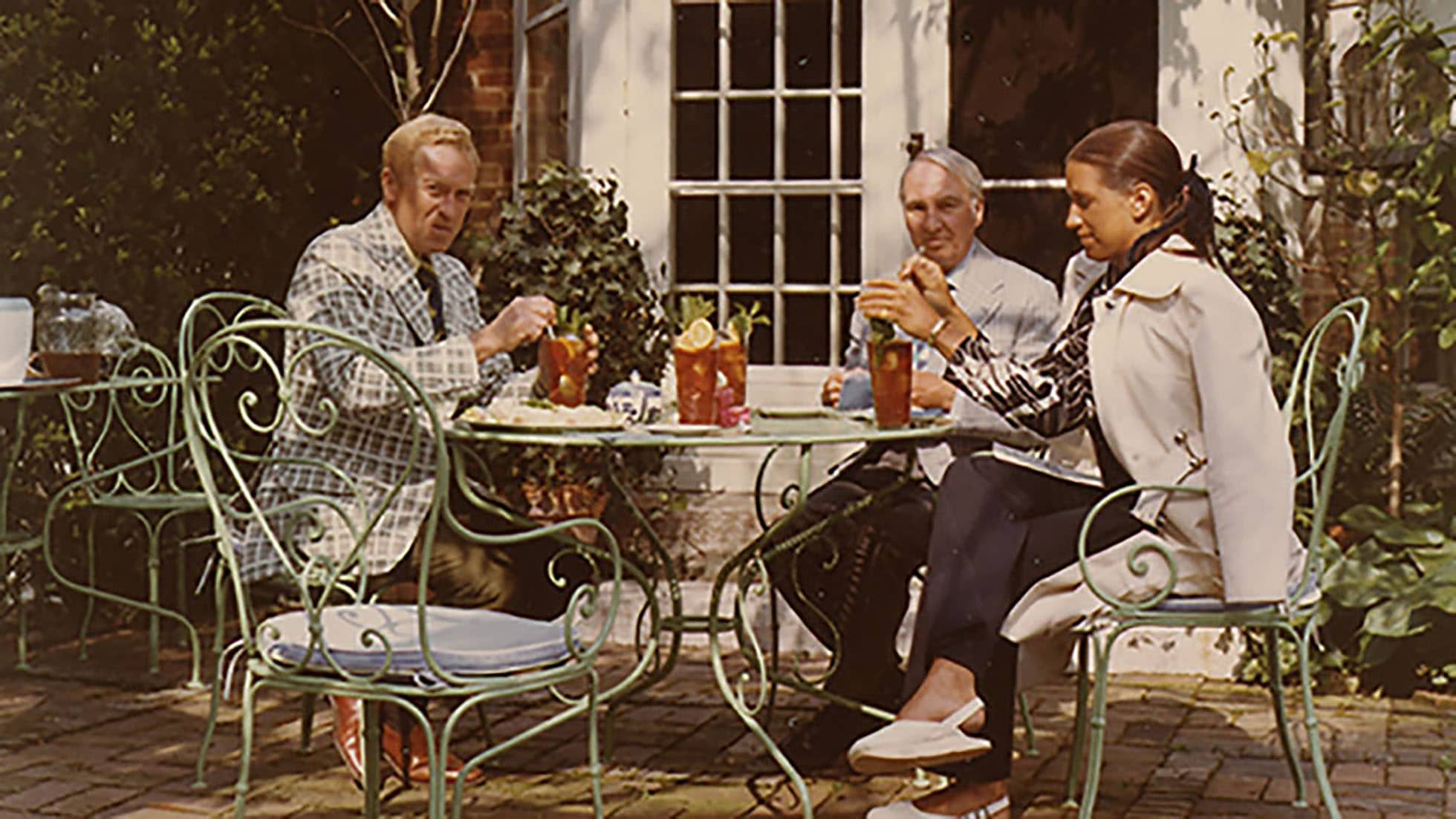 MSV founder Julian Wood Glass Jr. (1910–1992) and his committed partner of over two decades, R. Lee Taylor (1924–2000), met in New York City in 1947 following service in World War II. For LGBTQ Americans of their generation, the second World War was a watershed moment. Over the course of the conflict, thousands of gay … Continued 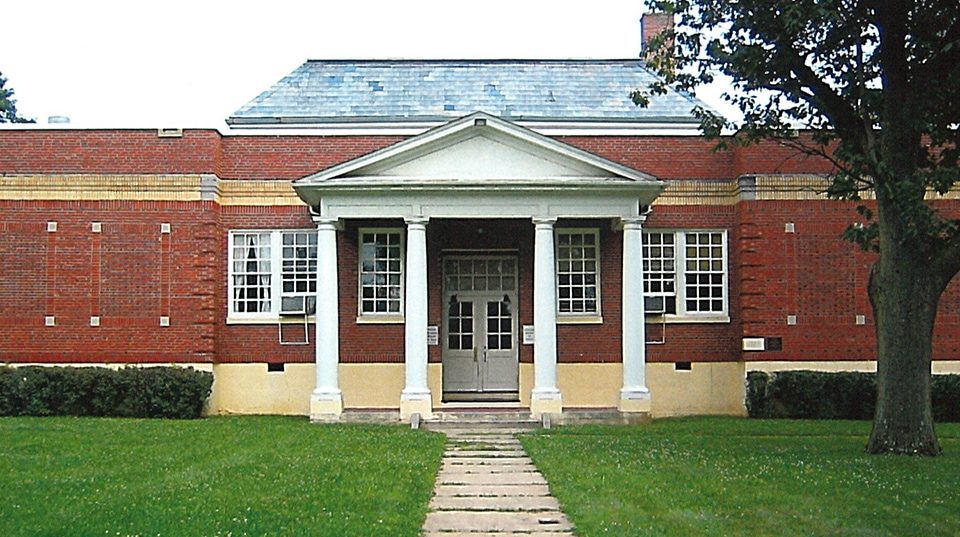 Beginning in 1878, African American students in grades one through nine had attended classes at the Old Stone Presbyterian Church at 306 Piccadilly Street, which was renamed Douglas School in 1916 to honor the black abolitionist Frederick Douglass. Classes were also held in the basement of Mount Carmel Free Will Baptist Church at its location … Continued 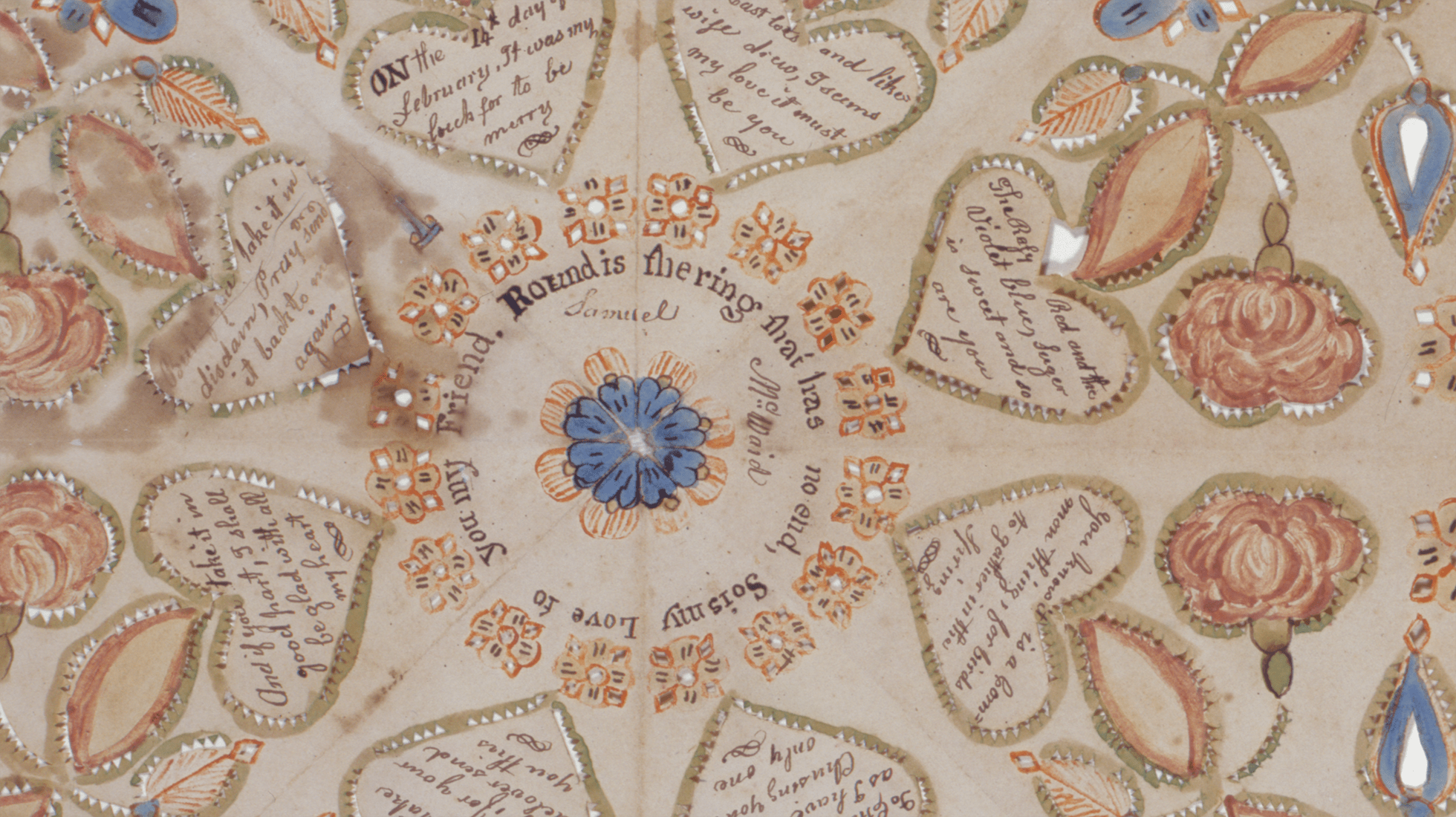 It’s February, which means in a couple of days people of all ages will be exchanging Valentine’s Day cards filled with cheesy lines we all know (and love?). In fact, approximately 190 million Americans send or receive valentines each year. This doesn’t include the millions of cards made by school children in their classes.i With … Continued 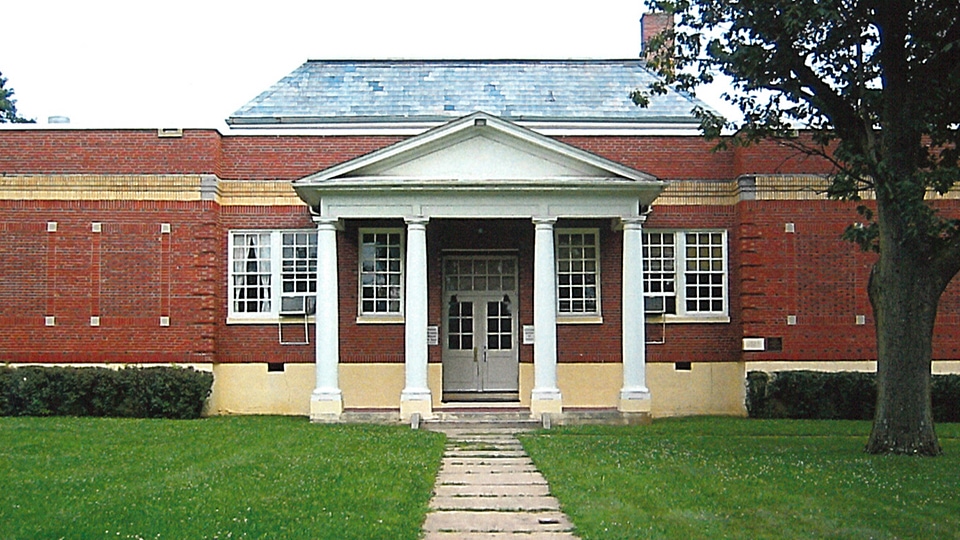 Douglas School in Winchester, Virginia served local and regional African American students. Beginning in 1878, African American students in grades one through nine had attended classes at the Old Stone Presbyterian Church at 306 Piccadilly Street, which was renamed Douglas School in 1916 to honor the black abolitionist Frederick Douglass. Classes were also held in … Continued