The Moon and the MSV

This past Full Moon on November 19, we took a group out on the Trails to experience the nighttime environment for the second time since opening the Trails to the public. The moon was stunning, if tough to capture on a cell phone camera. When you think about a Full Moon, what comes to mind? No doubt you’ll eventually think of werewolves, vampires, and horror movies. However, the moon isn’t just a spooky feature in the sky, it is so important to our lives on this planet. At about ¼ the size of earth, the moon controls the tide and makes our planet a livable one.

The moon has also helped human’s mark time for thousands of years. November’s Full Moon has had several different names from the different cultures that have recognized that it indicates the end of fall and beginning of winter. The Old Farmer’s Almanac has established it as the “Beaver Moon,” referring to the time of year trappers from the 1700s and 1800s used to hunt beaver for their valuable fur pelts.

Cultures and societies have also sought to understand and explain why the celestial world behaved the way it did, not just what it indicates for us here on earth. The Ancient Greeks and Romans are perhaps best known in our society for their myths and stories used to explain these phenomena. In the MSV Gardens, you can visit this bust of Diana in the Sculpture Garden during the Garden open hours. Diana (or Artemis, her Greek counterpart) was initially a hunting goddess and goddess of the local woodland, but as her worship spread, she acquired additional attributes. She was the twin sister of Apollo, the god responsible for pulling the sun each morning with his chariot, so it makes sense that she would come to personify the moon. Ovid used her name and “moon” interchangeably in his Metamorphoses. In some depictions, she’s portrayed with a crescent moon on her tiara.

In addition to Diana in the Gardens, you may have passed through the Moon Gate from the Asian Garden into the reopened Bamboo Garden. This moon gate was designed by Julian Wood Glass Jr. himself, inspired by designs he saw on his travels in Asia. Moon gates are a traditional architectural element in Chinese gardens. Initially they were only found in the gardens of wealthy Chinese nobles but became a popular element in European gardens. The design feature also traveled to Bermuda, though they usually have a slightly different design. They are seen as good luck for newlyweds to pass through on their wedding day.

We hope you’ll come visit the MSV Gardens to see both architectural features, open now 10 a.m.-5 p.m. Tuesday through Sunday. Also keep an eye out for future nighttime programs on the MSV Trails!

**The Trails are open 7 a.m. to dusk. We invite you to join us on our nighttime programs guided by our staff, but ask that you NOT visit the Trails at night on your own** 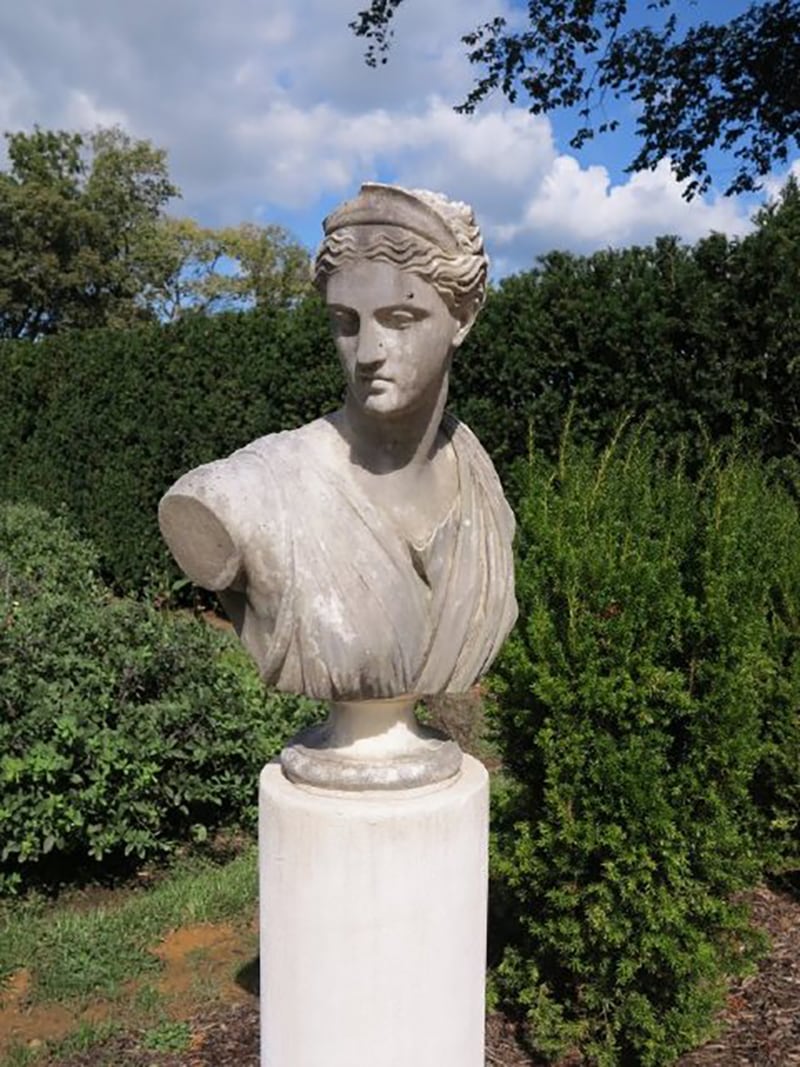 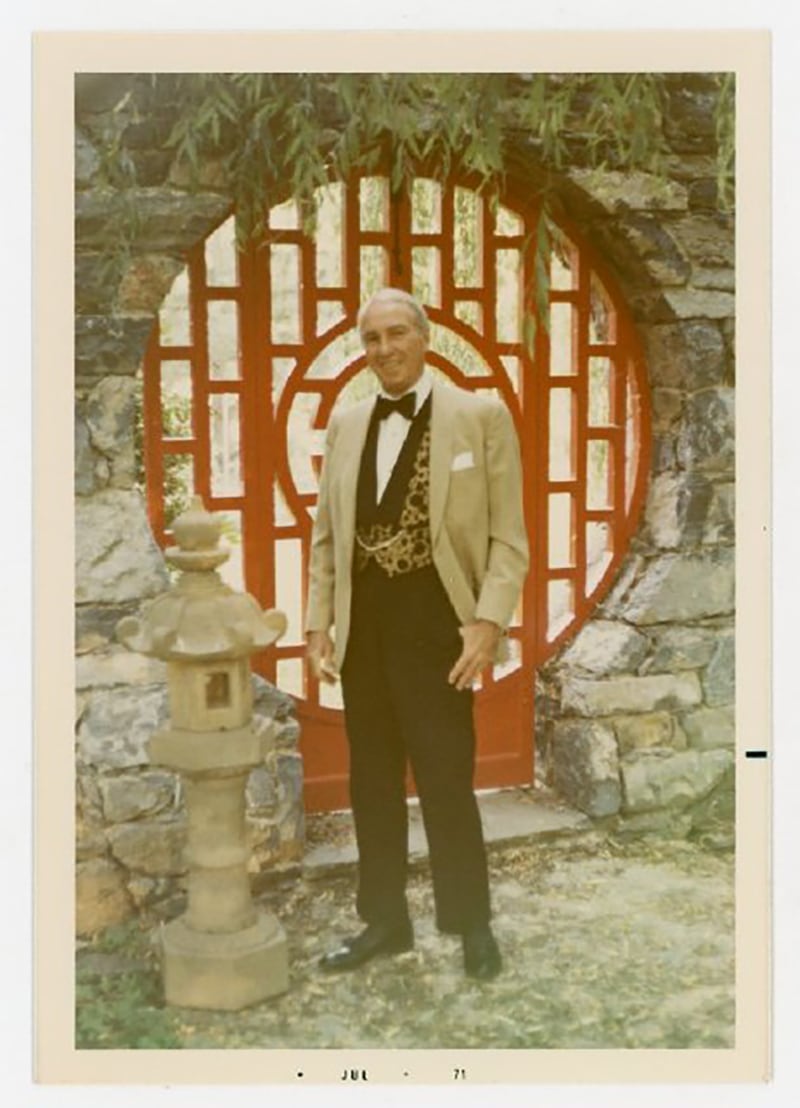 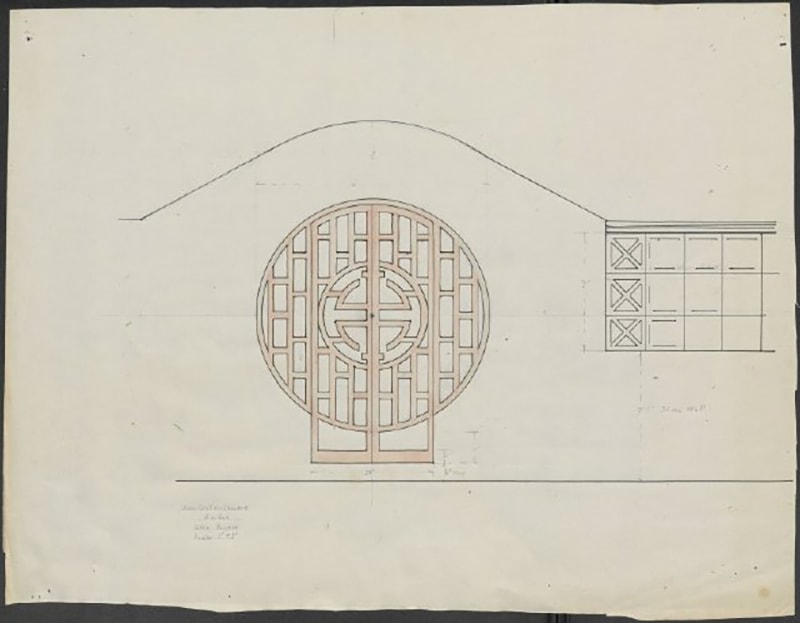