Trails Construction Underway at the MSV 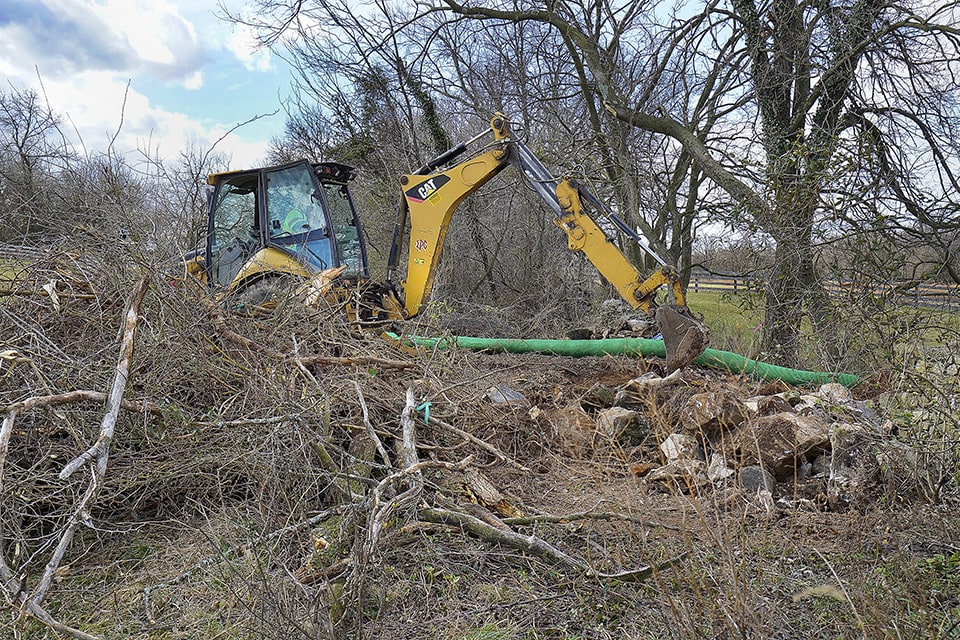 Winchester, VA 03/24/20…Construction of nearly two miles of trails for walking, running, and bicycling is now underway at the Museum of the Shenandoah Valley.

This construction marks the final phase of The Trails at the MSV project. When complete, The Trails at the MSV will open 90 acres of the MSV landscape as a free-admission art park that is open on a year-round basis. Along with more than three miles of trails traversing through fields, woods, and wetlands, the park will include outdoor art installations.

According to MSV Executive Director and CEO Dana Hand Evans, The Trails at the MSV will open this fall. “If construction goes as scheduled,” says Evans, “we plan on opening around Thanksgiving.” Evans notes that Perry Engineering Company, Inc. of Winchester began trails construction on March 13. 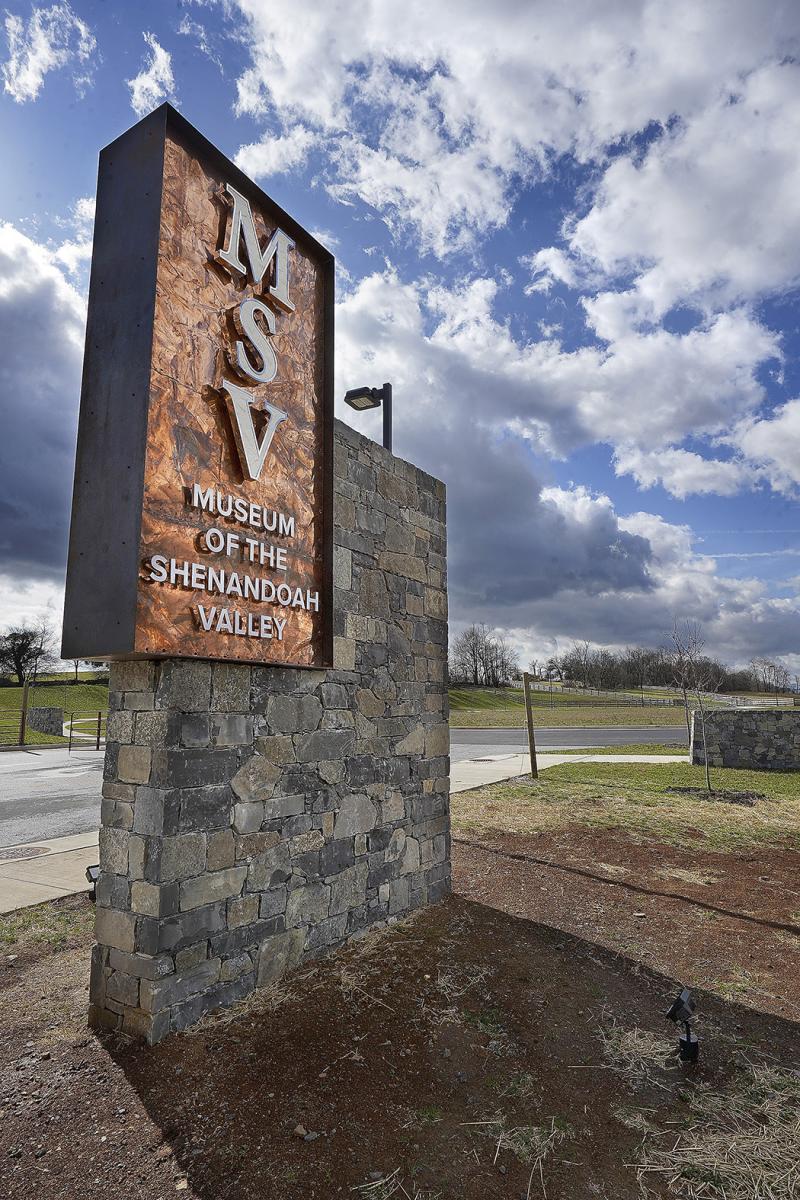 “We wanted to share the news about the progress being made on the trails in the hopes that it will give our community something to look forward to,” Evans remarked. Along with many other businesses and organizations, the MSV is temporarily closed to the public in order to help alleviate the spread of COVID-19.

A $9 million project that has been funded by more than 1,000 donations and grants from several foundations, including the Glass–Glen Burnie Foundation, The Trails at the MSV will include 1.9 miles of paved trails and more than a mile of rustic mulch and turf trails. MSV gardens and grounds staff will install the rustic trails over the next six to twelve months.

The construction of the paved, ADA-accessible trails is funded through a partnership between the City of Winchester, the Museum, and the Virginia Department of Transportation (VDOT). VDOT is providing $1.38 million in program funds for the project. The eight-foot-wide paved trails will connect to the city of Winchester’s Green Circle. Upon the park’s opening, the MSV trail will be accessible from pedestrian entrances at the end of Jefferson Street and at both ends of the MSV property on Amherst Street. A pedestrian entrance near the old John Kerr Elementary School is planned for the future (see a trails map here)

The construction of the trails marks the final phase of the park’s development. Over the past 24 months, a new MSV entrance and entrance road were built, environmentally friendly parking lots were constructed, a new entrance sign was designed and installed, more than a mile of farm fencing was added, an existing twentieth-century silo was renovated to house art installations, and several landscape features for The Trails at the MSV have been built, including an overlook and a standing stone circle.

Evans hopes to be able to open the new driving entrance to the MSV in June. As the trails and new entrance are in an active construction zone, neither is currently open to the public.

To date, trails construction has included grading for the trails in the open pasture and clearing a route that will wind through woods on the MSV property. The most complex part of the current construction—the building of a floating boardwalk on the MSV wetlands—is slated to take place this summer. Trex has donated decking for the floating boardwalk as well as for two bridges that will be on the trails.

Those interested in seeing a map of the trails, learning more about the project, or donating to The Trails at the MSV may visit www.theMSV.org/trails. The MSV is currently seeking donations to fund trails landscaping and maintenance (donate here).

A regional cultural center, the MSV is located at 901 Amherst Street in Winchester, Virginia. At 214 acres, the site is the largest green space in the city of Winchester and the only working farm that remains in city limits. Details are available at www.theMSV.org–END–