Shenandoah Conservatory Saxophone Studio to Perform at the MSV this Sunday 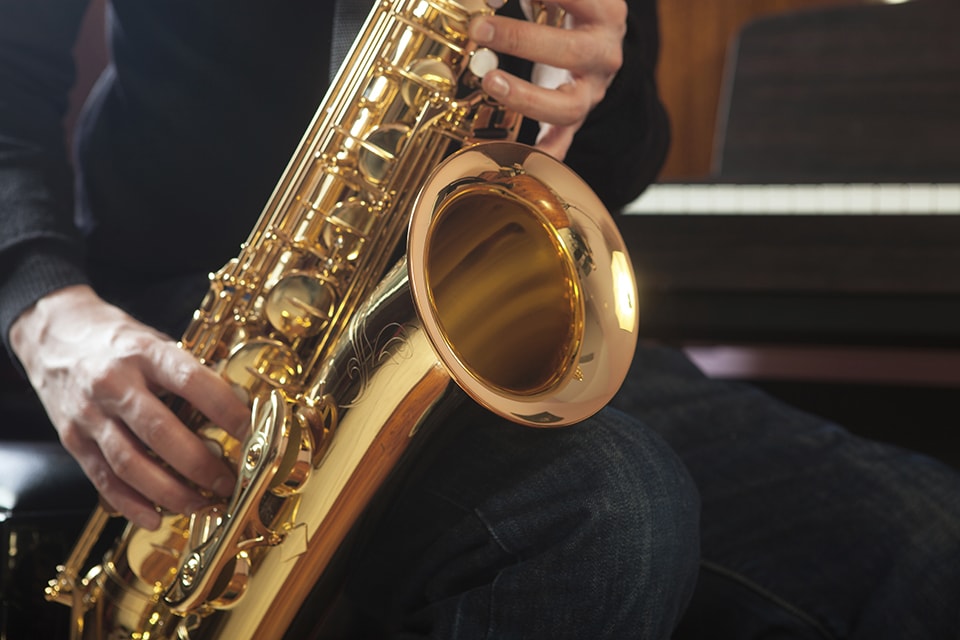 Winchester, VA 11/11/15…Music and commentary presented by students from the Shenandoah Conservatory Saxophone Studio will highlight a special afternoon concert at the Museum of the Shenandoah Valley (MSV) this Sunday, November 15, at 3 p.m. Get your ticket HERE.

Part of the monthly Afternoons at the MSV concert series presented by the MSV in partnership with Shenandoah Conservatory from November through May, Sunday’s program is free to MSV Members, all Shenandoah University students and faculty (with identification), and youth ages 12 and under. For all others, the cost is just $10 and includes the performance and admission to the MSV galleries and exhibitions.

Titled “A Musical Journey through the History of the Saxophone,” the show will include performances of compositions written during the nineteenth, twentieth, and twenty-first centuries interspersed with commentary from students and Dr. Timothy Roberts, associate professor of saxophone and director of Sunday afternoon’s show. The afternoon’s program will feature works by an international selection of saxophonists and composers, including Mikhail Glinka (1804–1857), Jean-Baptiste Singelée (1812–1875), Alexander Glazunov (1865–1936), Antonín Dvořák (1841–1904), Billy Strayhorn (1915–1967), Sonny Rollins (b. 1930), John Heins (b. 1962), Barry Cockcroft (b. 1972), Marc Mellits (b. 1966), and Mihael Paar (b. 1972).

Those planning to attend Sunday afternoon’s performance are encouraged to arrive early; seating is limited and will be on a first-come, first-served basis. Attendees may pre-register for tickets at www.theMSV.org.

Before the performance attendees are invited to enjoy the MSV galleries—including the recently opened CUT! Costume and the Cinema 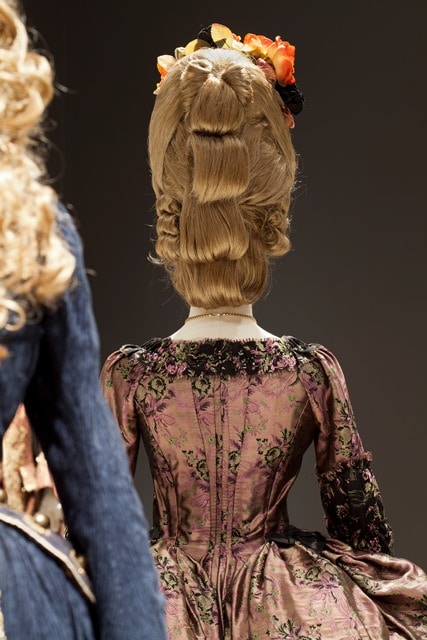 exhibition—which will be open from 10 a.m. until 4 p.m. on Sunday. On view in the MSV Changing Exhibitions Gallery through February 28, 2016, CUT! takes an in-depth look at the art of making costumes for period films. The exhibition displays 43 costumes depicting five centuries of style. Films represented in CUT! depict history, drama, comedy, fantasy, and adventure from the 1500s to the 1900s through costumes worn by such film stars as Johnny Depp, Kate Winslet, Heath Ledger, Emma Thompson, Robert Downey Jr., Anjelica Huston, and many others. In all, more than 30 actors and 25 films are represented, including Pirates of the Caribbean, Sense and Sensibility, The New World, Gosford Park, Sherlock Holmes, and The Phantom of the Opera. CUT! is organized by Exhibits Development Group, USA in cooperation with Cosprop, Ltd., London, England. The MSV display is sponsored by the Alamo Drafthouse Winchester and Shenandoah Country Q102.

Following November’s event, the MSV and Shenandoah Conservatory will present “Visions of the Season,” a holiday Afternoons at the MSV concert at 3 p.m., December 20 featuring soprano Mariana Mihai-Zoeter and Conservatory musicians.

The Museum of the Shenandoah Valley is located at 901 Amherst Street in Winchester, Virginia. The MSV complex—which includes galleries, the Glen Burnie House, and six acres of gardens—is open Tuesday through Sunday from 10 a.m. until 4 p.m. The Museum galleries are open year-round; the house and gardens are open April through October. Additional information is available at www.theMSV.org or by calling 540-662-1473, ext. 235. –END–