“The Brother Gardeners” Lecture at the MSV this Sunday

Winchester, VA 10/08/14…Award-winning author and historian Andrea Wulf will detail how a small group of eighteenth-century naturalists changed the world of gardening and botany in the 2 p.m. lecture, “The Brother Gardeners,” this Sunday, October 12, at the Museum of the Shenandoah Valley (MSV).

In her illustrated presentation, Wulf will explore the botanical passions, obsessions, friendships, and squabbles that knitted together the lives of six men. 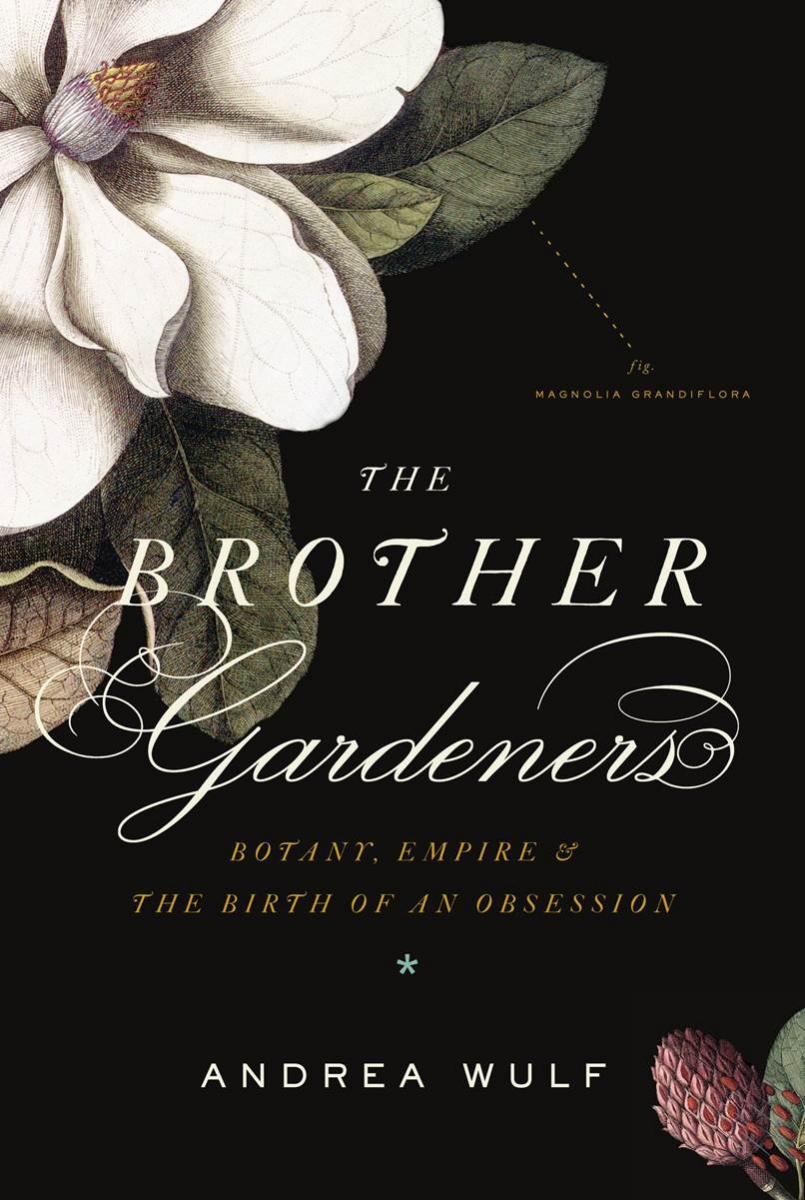 These include farmer John Bartram, who transformed the English landscape by introducing hundreds of American trees and shrubs; the cantankerous Swedish botanist Carl Linnaeus; and Joseph Banks, who joined Captain Cook’s Endeavour on the greatest voyage of discovery of modern times. Friends, rivals, and enemies, their correspondence, collaborations, and squabbles provide a riveting human drama set against the backdrop of the emerging British Empire and America’s magnificent forests.

Born in India, Andrea Wulf lives in Britain, where she trained as a design historian at the Royal College of Art. A fulltime writer, in addition to authoring The Brother Gardeners: Botany, Empire and the Birth of an Obsession, she co-authored This Other Eden: Seven Great Gardens and 300 Years of English History. Her book Founding Gardeners: The Revolutionary Generation, Nature, and the Shaping of the American Nation was published to great acclaim in 2011. Wulf’s most recent book, Chasing Venus, was published in eight countries. She has written for the New York Times, the Los Angeles Times, the Wall Street Journal, the Sunday Times, and the Guardian. She has lectured to audiences at the Royal Geographical Society and Royal Society in London, the American Philosophical Society in Philadelphia, Monticello, and the Chicago Botanic Garden. Wulf also is a three-time fellow of the International Center for Jefferson Studies at Monticello and was the 2013 Eccles British Library Writer in Residence.

Wulf’s presentation at the MSV will be followed by a book signing and sale of The Brother Gardeners and Founding Gardeners. Both hardcover publications are now available in the Museum Store for $35 each.

According to Deborah Hilty, the Museum’s curator of education, tickets are still available for the event. Tickets, which include the lecture and admission to the Museum’s Glen Burnie House, six-acre gardens, and galleries, are $20 for MSV Members and $25 for all others. Those interested in purchasing tickets may do so online or by calling the MSV at 540-662-1473, ext. 240. Tickets will also be sold at the Visitor Information Desk on Sunday; those interested in attending the lecture are encouraged to arrive early as limited seating is first-come, first-served.

Program attendees are invited to enjoy lunch in the Museum Café. Operated by Bonnie Blue Southern Market and Bakery and open from 11:30 a.m. until 2 p.m., the café menu includes daily specials and locally made items, such as soup, quiche, salads, crab cakes, a grilled vegetable plate, shrimp and grits, and barbecue.

The Museum of the Shenandoah Valley is located at 901 Amherst Street in Winchester, Virginia.  The MSV complex—which includes galleries, the Glen Burnie House, and six acres of gardens—is open Tuesday through Sunday from 10 a.m. until 4 p.m. The Museum galleries are open year-round; the house and gardens are open April through October. Additional information is available at online or by calling 540-662-1473, ext. 235.