Votes for Women in the Shenandoah Valley

If you’re like me, you probably pictured something like this: relatively anonymous, well-dressed, white women, with sashes, marching to gain the right to vote. Or, perhaps you pictured someone specific like Susan B. Anthony. This year, 100 years since the 19th amendment was ratified in 1920 historians are taking a closer look at how woman suffrage has been remembered and adding to our understanding of the people who worked to win the right to vote. This year, on the Centennial of the ratification, I hope you’ll join me in celebrating the generations of Shenandoah Valley women who worked to win the ballot!

Often, we place the struggle for woman suffrage in the early 1900s, but women across the country began advocating long before. The earliest suffrage advocates wanted the vote in order to end slavery in America or otherwise advocate for various causes. A Valley example of an early suffragist is Orra Gray Langhorne (1841–1904). She was born in Rockingham County and lived through the Civil War. She was a celebrated writer, known for her support of the emancipation of enslaved people and for supporting post-war progress by Black Americans. In 1893, she founded the second woman suffrage organization created in Virginia. At least twice (in 1879 and 1894), Langhorne petitioned the Virginia State Legislature for the right to vote.i

Valley women were also involved early on with the national organizations that worked toward the vote, again with the end goal of finding ways to advocate for themselves and their community. Coralie Franklin Cook (1861–1942) was an early member of the National American Woman Suffrage Association (NAWSA). Cook was born enslaved in Lexington, VA, and in 1880 she graduated from Storer College in Harper’s Ferry. She spoke and wrote articles advocating for woman suffrage. She was an admirer of Susan B. Anthony, but eventually as NAWSA made clear it was willing to sacrifice black women in order to win the vote for white women, she turned away from the organization. Cook continued working towards civil rights for all, focusing on empowering black Americans and fighting racial inequality.ii

Women in the Valley were also involved with the state league that advocated for the ballot. Fannie Stratton Bayly King (1864–1951) became president of the Staunton chapter of the Equal Suffrage League in 1913. They distributed literature, encouraged public suffrage debates, and wrote legislators and congressmen. Her work bringing in suffrage speakers and speaking herself caused some family members to shun her. Even into the 1910s, speaking publicly was not proper behavior for women. In 1915, King was elected a vice president of the state league at its annual convention.iii

Mary Elizabeth Pidgeon (1890–1979) is an example of a Virginia suffragist, born and raised in Clarke County, who took her talents to the national movement. She worked to pass woman suffrage laws in various states across the country before returning to Virginia. Pidgeon and other advocates worked to compile data and lobby legislators about woman suffrage. They faced an uphill battle. Many Virginia legislators refused to ratify the amendment due to their belief that it would enable black women to vote and their interest in states’ rights. Even though the Virginia government did not ratify the 19th amendment until 1952 (a moot point by then), volunteers and workers like Pidgeon were essential in its eventual ratification.iv

On Election Day in 1920, an increase of almost exactly 50% was reported out from Virginia precincts. Long lines to vote were reported in Winchester and lists of women who registered to vote can be found in local newspapers up and down the Valley. The story of woman suffrage does not end in 1920 with the passage of the 19th amendment. The 1924 Snyder Act allowed Native Americans to vote, however the Virginia Racial Integrity Act of the same year designated all Native Americans or American Indians as “colored,” making them subject to the same blocks on voting that black citizens faced.  In 1952, people of Asian ancestry were granted the right to vote after previously being blocked. In 1965, the Voting Rights Act passed, which removed barriers for Black Americans. Truly, even though we are celebrating the 19th amendment’s ratification this year, that event marks only one point in the struggle for universal woman suffrage. 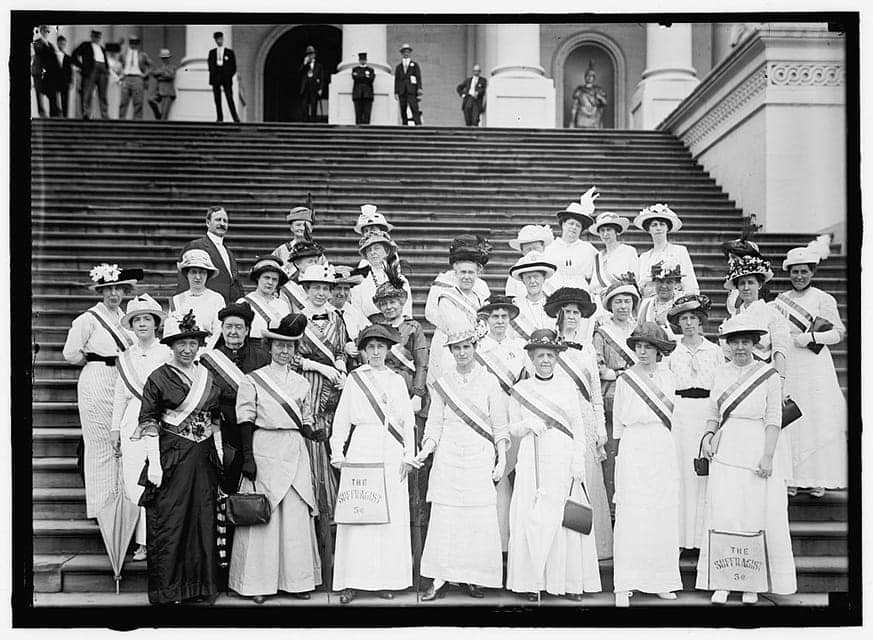 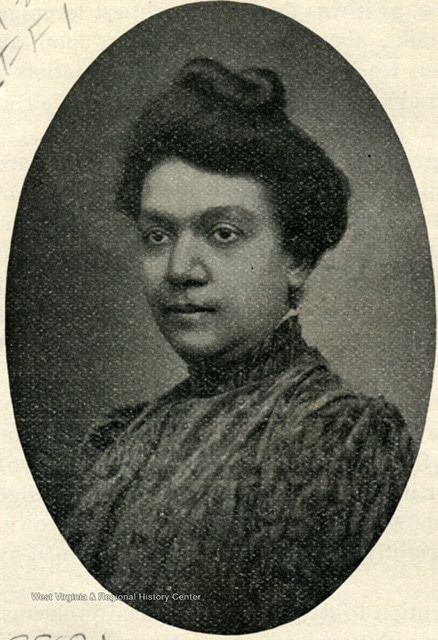 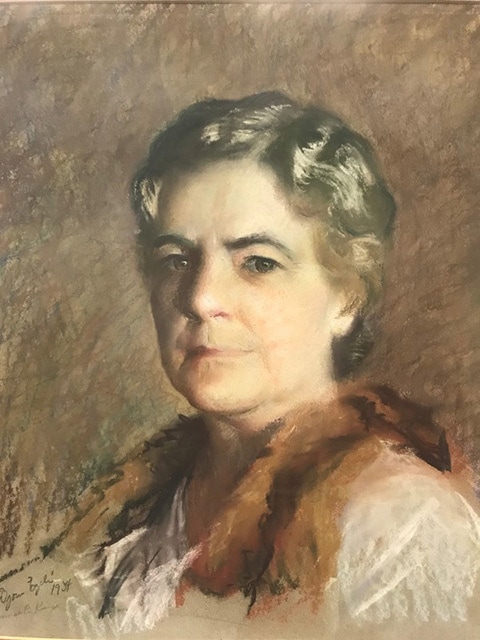 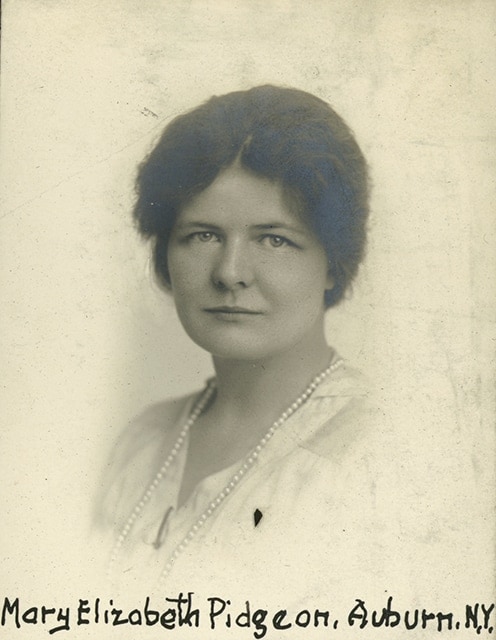