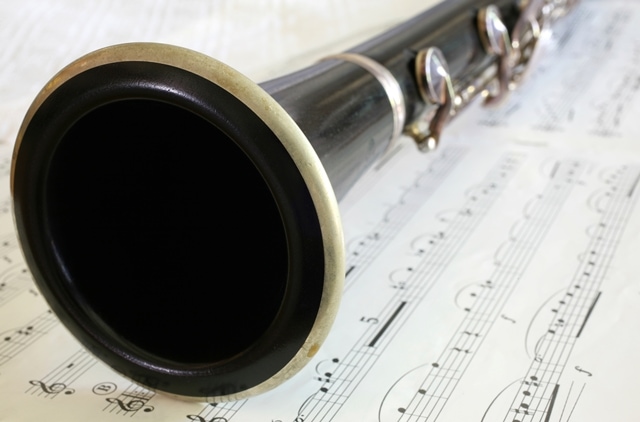 Winchester, VA 7/23/15…Baroque, romantic, and contemporary music from Trio D’Anches, a wine-and-cheese reception, and special evening access to the Glen Burnie House and Gardens will highlight the Museum of the Shenandoah Valley’s Glen Burnie Salon Series concert from 5 to 7 p.m. on Thursday, August 6. [Register HERE]

Organized by the MSV in partnership with Shenandoah University, the concert is part of a new monthly series featuring professional musicians and faculty members

Trio D’Anches is a reed trio composed of clarinetist Garrick Zoeter, bassoonist Ryan Romine, and oboist Stephen Key. For their Glen Burnie concert, the virtuoso woodwind players will perform classical and contemporary trios and one solo piece for each instrument. At the MSV, the trio will take concert-goers on a musical journey around the world with a performance that will include Baroque music from Germany, a contemporary take on Beethoven from Italy, Klezmer music

from Finland, and a rousing finale of “Crankshaft” by twenty-first century American composer Robbie McCarthy.

All professors at Shenandoah Conservatory, the members of Trio D’Anches have performed extensively at prestigious venues and have played professionally with numerous symphonies. Internationally acknowledged clarinetist Garrick Zoeter has performed at The Kennedy Center, Carnegie Hall, and at the famed Opera House Amazonas in Brazil. Oboist Stephen Key soloed at the Kennedy Center at the age of 15, has performed extensively throughout Europe and Russia, and has composed works which have been performed at The Juilliard School. Bassoonist Ryan Romine performs with such varied groups as the New Orchestra of Washington, the Virginia Sinfonietta, and the Roanoke Symphony Orchestra and serves as the editor of The Double Reed, the journal of the International Double Reed Society.

Tickets to the salon performance, which include the entertainment and wine-and-cheese reception, are $30 per person for MSV Members and SU faculty and students. For all 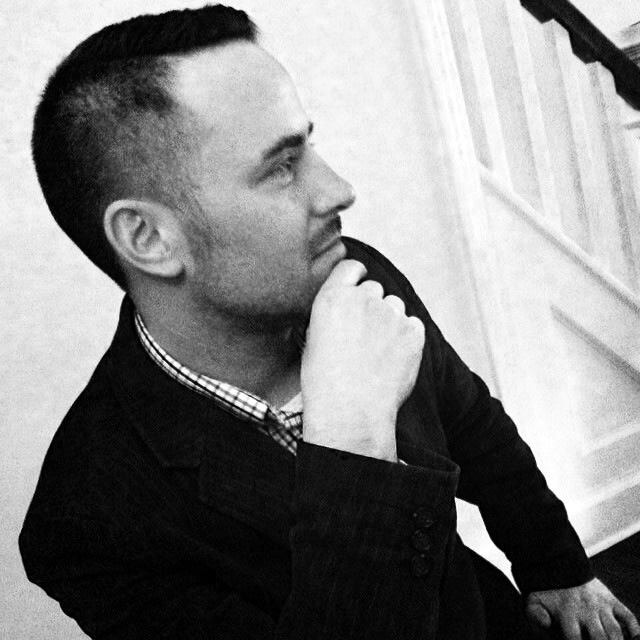 others, tickets are $35. Seating is limited; those interested in attending must purchase tickets in advance.  Tickets may be purchased online [Register HERE] or by calling 540-662-1473, ext. 240.

Following the August 6 concert, the Glen Burnie Salon Series will take place on September 3 with renowned flautist Jonathan Snowden and on October 8 with saxophonist Timothy Roberts.