Contributions: African Americans in the Shenandoah Valley Now Open in the MSV

According to Nick Powers, MSV curator of collections, this story of African American influence in the history and culture of the Shenandoah Valley is evidenced through display of more than 70 objects from the MSV Collection. These objects range from works made by African American artists to artifacts connected to the Black experience in the Valley.

Examples include a nineteenth-century crock made by free Black potter Abraham Spencer, the only surviving photograph of a woman likely enslaved by ancestors of MSV benefactor Julian Wood Glass Jr., and a jamb stove plate made around 1773 in a Frederick County, Virginia, furnace where free and enslaved people worked.

Along with such items from the MSV Collection, Contributions presents objects on loan, several of which are on first-time public display in this exhibition. These include an oil painting from 1930 by artist Charles Franklin Moss, whose mother was enslaved in Winchester until her emancipation in the 1860s.

The significance of Storer College in Harpers Ferry, West Virginia, is among the Valley stories highlighted in the exhibition. In operation from 1867 until 1955, Storer—one of the Shenandoah Valley’s largest schools for freed men and women—produced generations of Black leaders, including educators, doctors, lawyers, farmers, and more. Notable objects on display include photographs of students in the late 1800s, a press used to emboss the Storer seal on diplomas, and an ice-water pitcher that Storer students presented to school founder Rev. Nathan Cook Brackett in 1873.

The exhibition is enhanced by a video and companion Gallery Guide—Stories of Success and Perseverance—that recognizes 39 African Americans from the Civil War era to today whose actions impacted history and shaped the culture of the Valley and the nation.

According to MSV Curator Powers, the exhibition also will be enriched by presentation of another display at the MSV, the traveling exhibition Danny Lyon: Memories of the Southern Civil Rights Movement. Powers notes that Contributions was specifically scheduled to coincide with the display of that exhibition, which will be presented at the MSV from April 2 through July 31, 2022.

Contributions is not meant to be a static display, says Powers, but instead will be updated as new information and objects related to the Shenandoah Valley’s African American history come to light. Those who would like to reach out to the MSV are encouraged to contact Nick Powers at npowers@theMSV.org or 540-662-1473, ext. 205.

The presentation of Contributions: African Americans in the Shenandoah Valley is made possible thanks to the generous support of the MSV Compass Society and exhibition advisors Candace Davenport, Sharon Dixon, Judy Humbert, and Carl Rush.

A regional cultural center, the MSV is located at 901 Amherst Street in Winchester, Virginia. The MSV includes a galleries building that presents permanent and rotating exhibitions, the Glen Burnie House, seven acres of formal gardens, and The Trails at the MSV, a free-admission art park open daily from 7 a.m. to dusk. The galleries are open year-round Tuesday through Sunday from 11 a.m. to 4 p.m. (10 a.m. to 5 p.m. April through December). The house and gardens are open April through December. Admission is $15 for adults and $10 for seniors and youth ages 13 to 18. General admission to the galleries is free to youth ages 12 and under and to MSV members. Thanks to corporate partner Howard Shockey & Sons, Inc., admission is free to all every Wednesday (this offer excludes the house and gardens during the display of OrigamiintheGarden May 28–November 13, 2022). Additional details and information about programming related to the Contributions exhibition are available here or by calling 540-662-1473, ext. 235. –END– 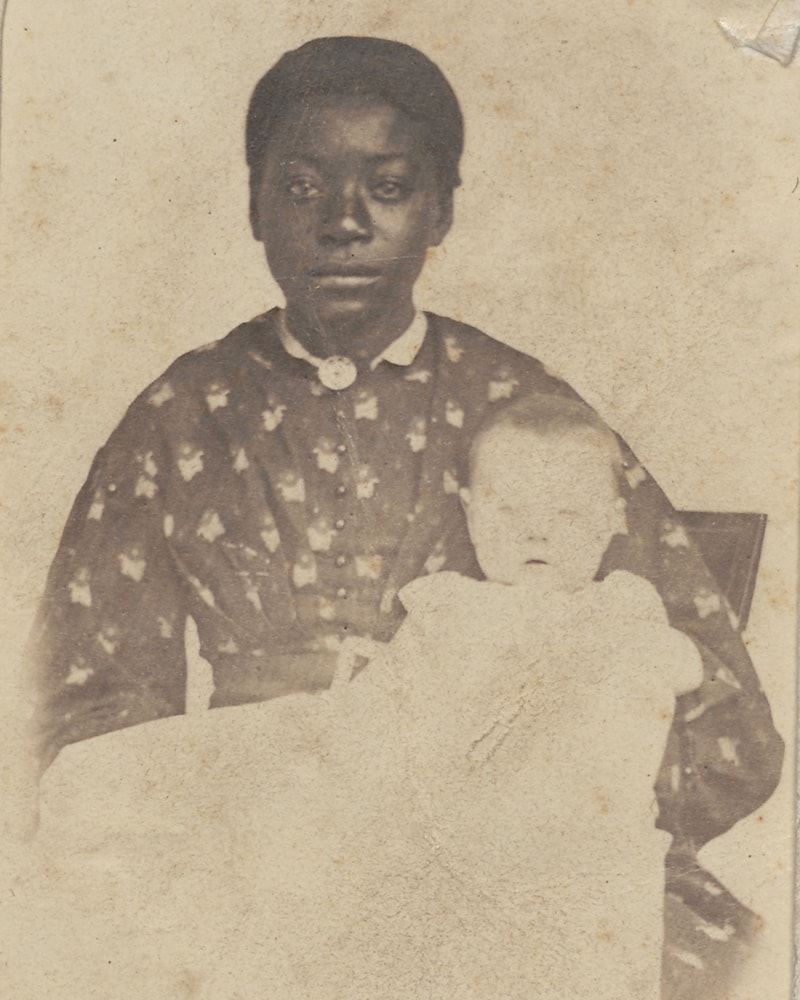 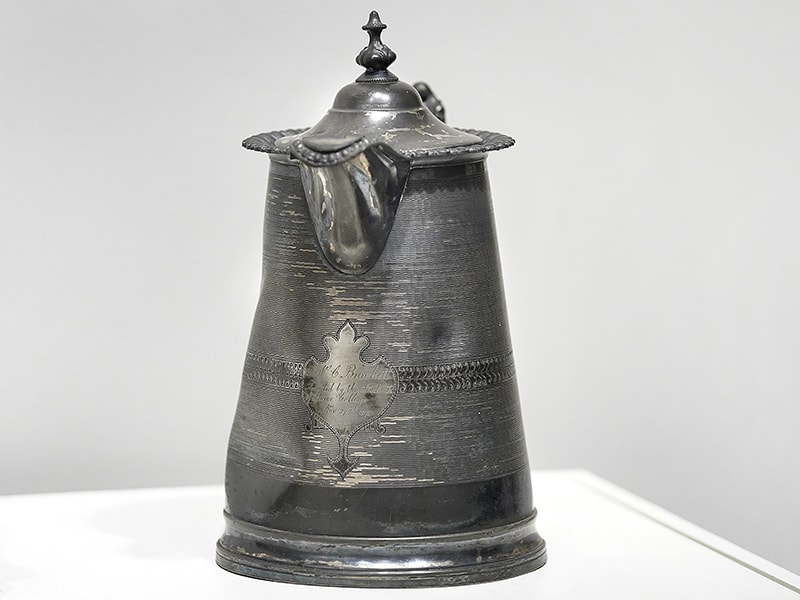 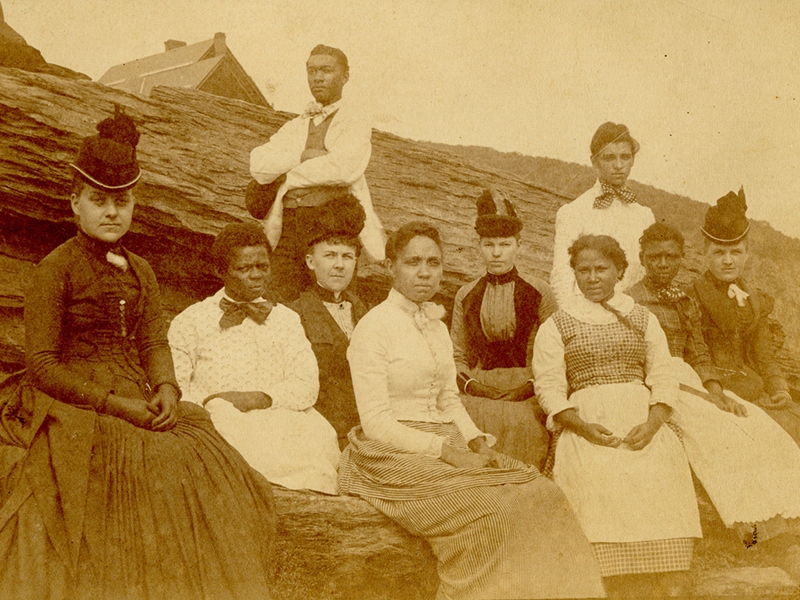 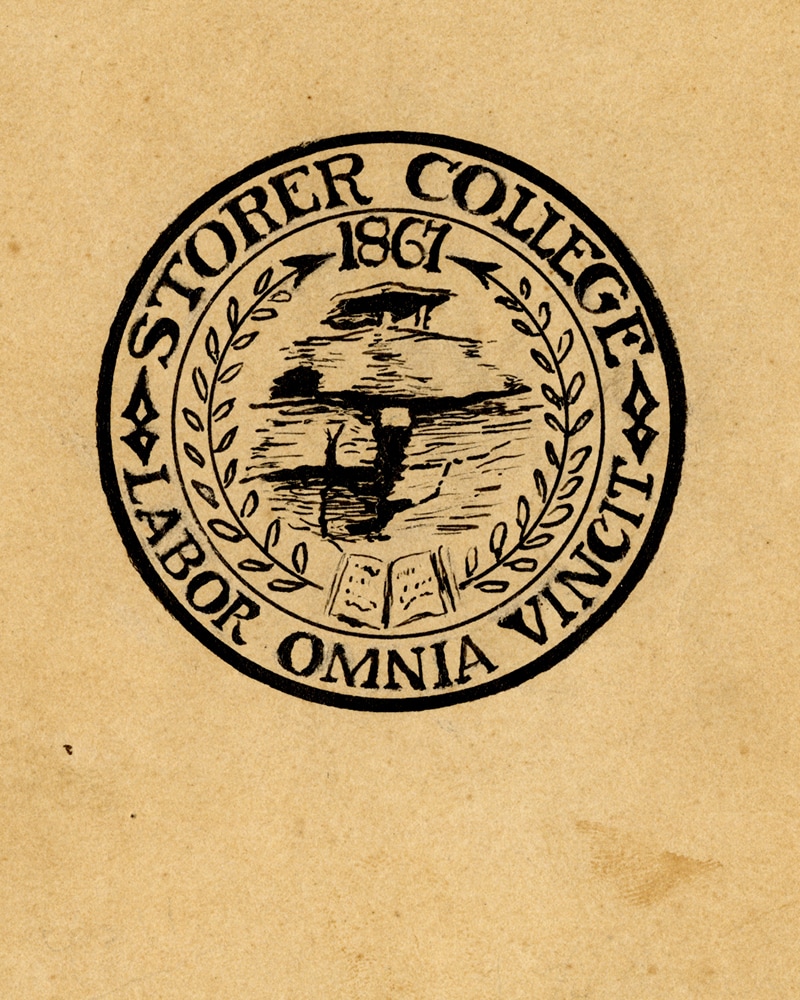 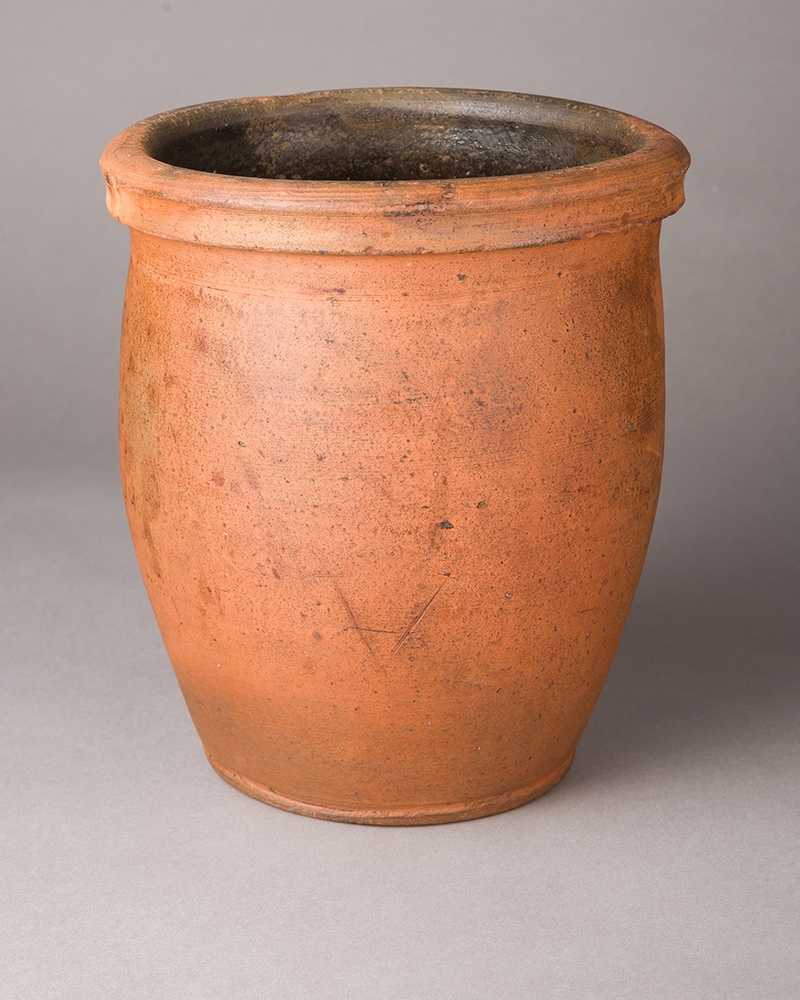 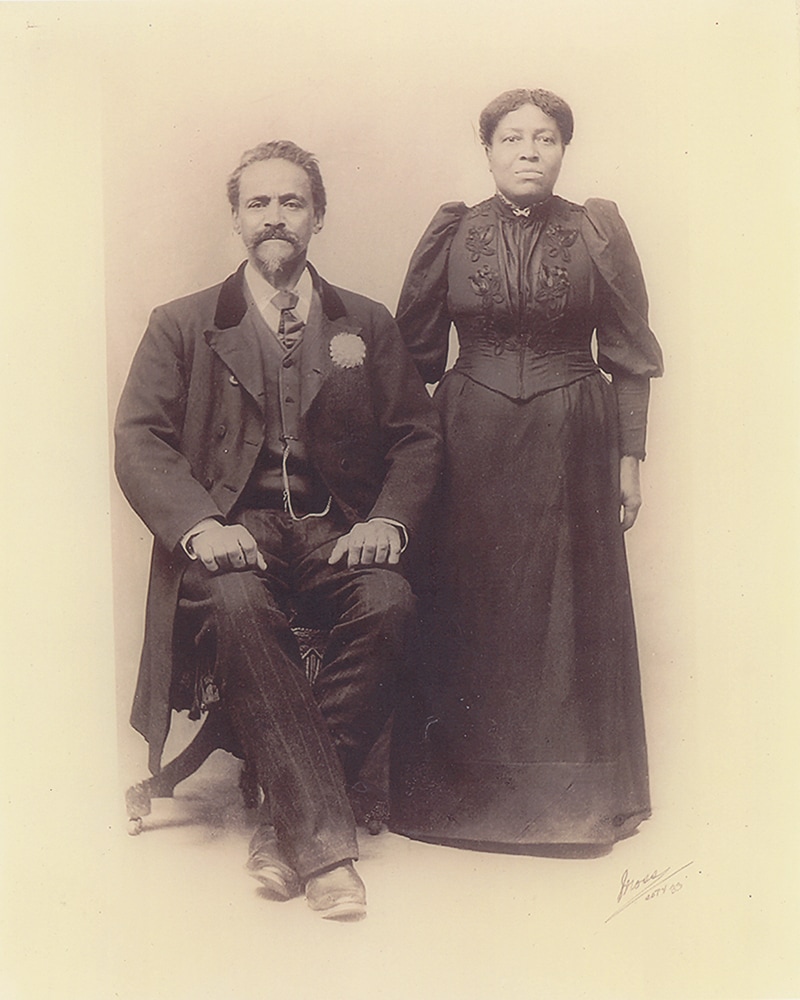