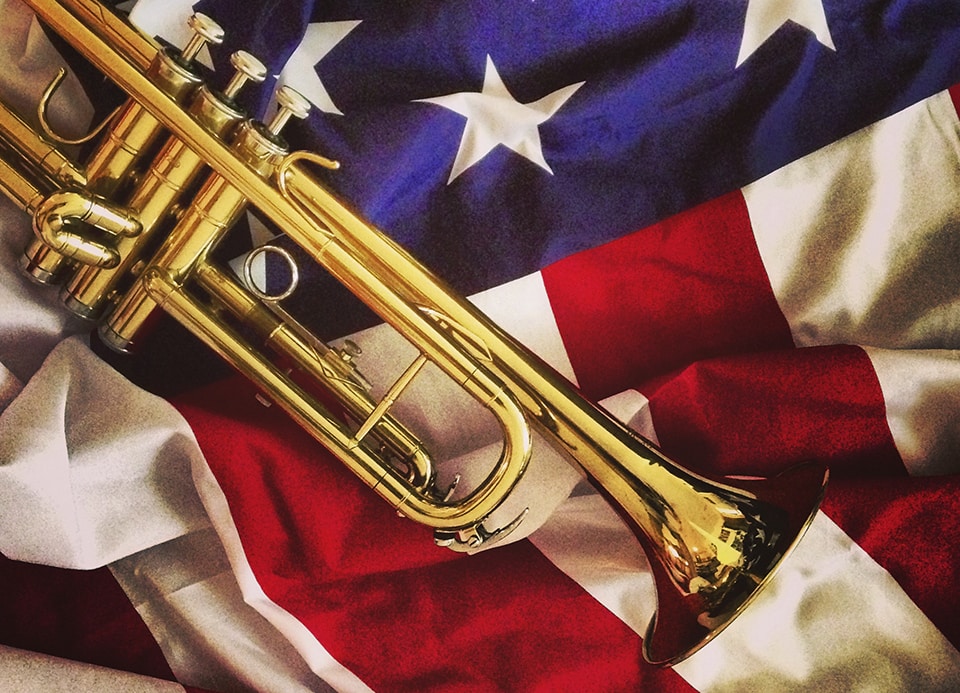 Winchester, VA 6/25/15…Patriotic music from the Shenandoah Conservatory Brass Quintet, a wine-and-cheese reception, and special evening access to the Glen Burnie House and Gardens will highlight the launch of the Museum of the Shenandoah Valley’s new Glen Burnie Salon Series from 5 to 7 p.m. on Thursday, July 2. [Purchase tickets HERE.] 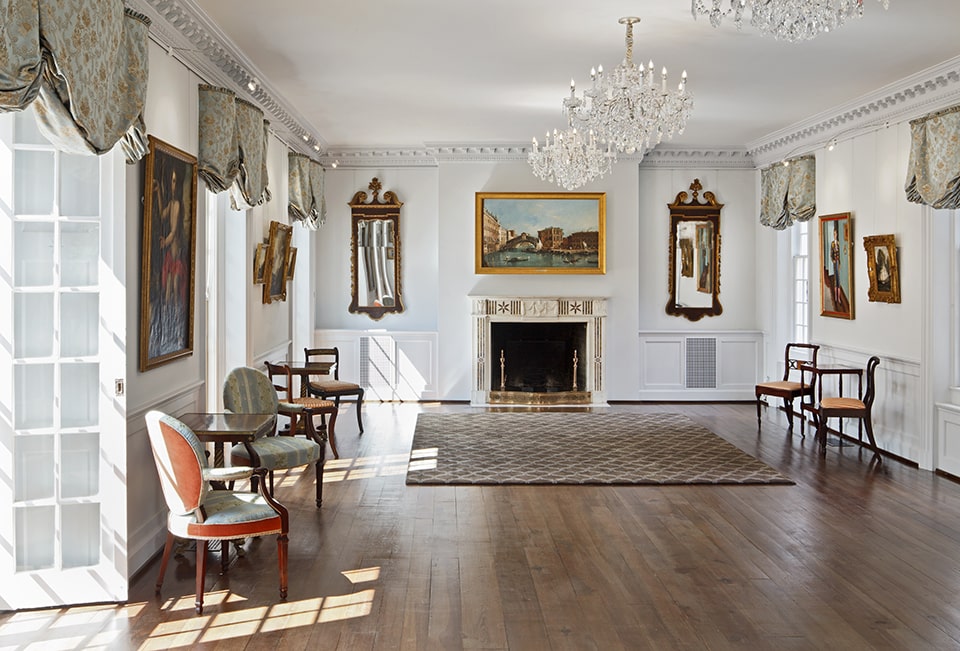 Organized by the MSV in partnership with Shenandoah University, the monthly concert series will feature professional musicians and faculty members from Shenandoah University Conservatory. On concert evenings the Glen Burnie House and its surrounding six acres of gardens will open at 5 p.m. Wine and cheese will be served on the drawing room terrace, informal talks highlighting Glen Burnie’s history and architecture will be offered in the house, and attendees may explore the gardens at their leisure. The concerts will take place from 6 to 7 p.m. in the Glen Burnie House drawing room, which provides the perfect setting for musical performances.

According to MSV Community Programs Coordinator Autumn Gray, the new salon series offers concert-goers the opportunity to experience exceptional musical entertainment in an intimate setting. Gray notes that the July 2 program will complement the upcoming Independence Day holiday and, along with pop and classical numbers, will include marches and patriotic favorites, such as “God Bless America” and John Philip Sousa’s “The Stars and Stripes Forever.”

With Scott Nelson and Chuck Seipp on trumpets, Mike Bunn on tuba, 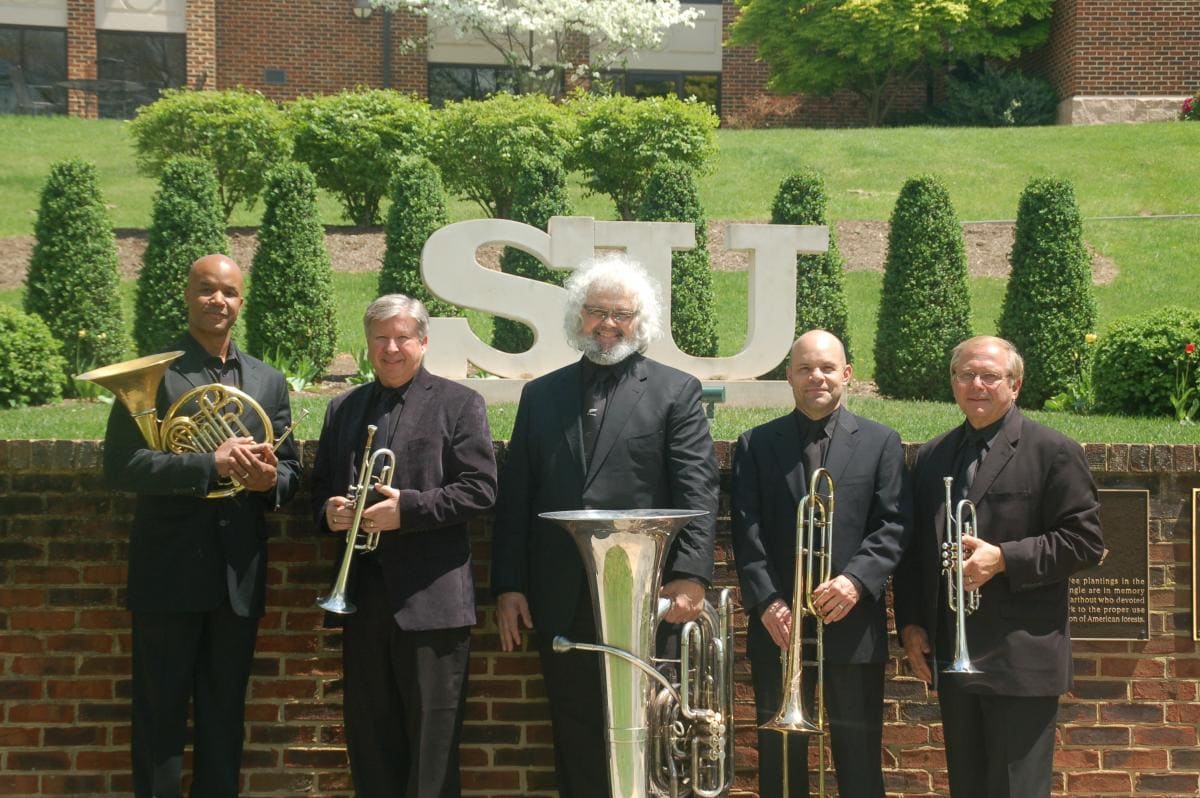 Matt Niess on trombone, and Joseph Lovinsky on horn, the Shenandoah Conservatory Brass Quintet has gained a reputation as one of the most highly respected and sought-after chamber groups in the mid-Atlantic region, and its members have performed throughout the United States.

Tickets to salon performances, which include the entertainment and wine-and-cheese reception, are $30 per person for MSV Members and SU faculty and students. For all others, tickets are $35. Seating is limited; those interested in attending must purchase tickets in advance by calling 540-662-1473, ext. 240 or purchase tickets HERE.

Following the July 2 concert, the Glen Burnie Salon Series will take place on August 6 with the Shenandoah Conservatory Faculty Woodwind Trio, on September 3 with renowned flautist Jonathan Snowden, and on October 8 with saxophonist Timothy Roberts.