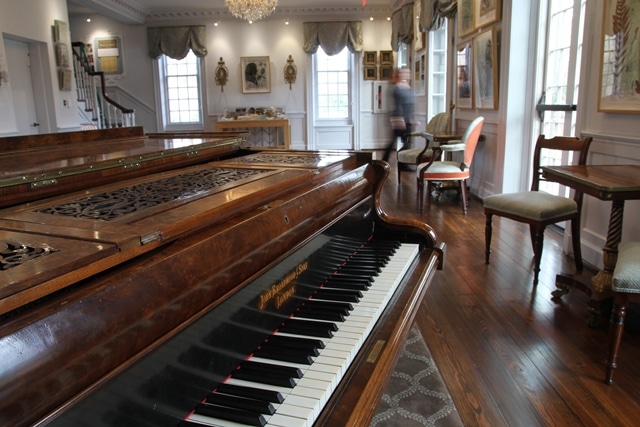 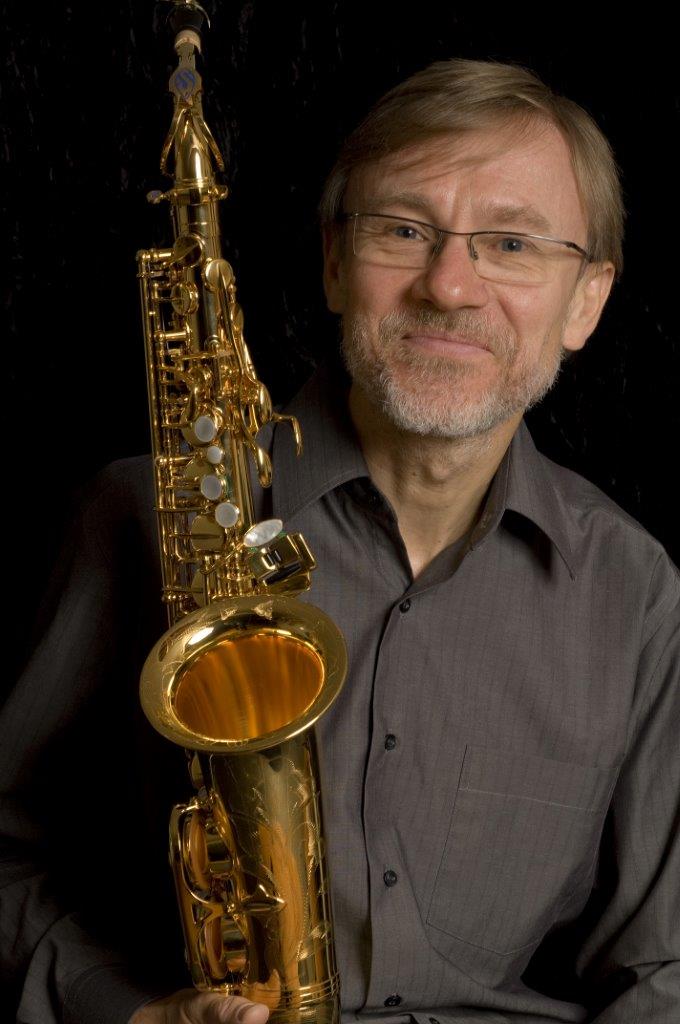 Winchester, VA 4/8/16…Music from acclaimed French saxophonist Claude Delangle and pianist Odile Delangle, a wine-and-cheese reception, and special evening access to the Glen Burnie House and gardens will highlight the launch of the Museum of the Shenandoah Valley (MSV) 2016 Glen Burnie Salon Series from 5 to 7 p.m. on Friday, April 15.

Returning by popular demand and organized by the MSV in partnership with Shenandoah University, the concert series features professional musicians and faculty members from Shenandoah University Conservatory. On concert evenings the Glen Burnie House and its surrounding seven acres of gardens will open at 5 p.m. Wine and cheese will be served on the drawing room terrace, and attendees may explore the house and gardens at their leisure. The concerts will take place from 6 to 7 p.m. in the Glen Burnie House drawing room. 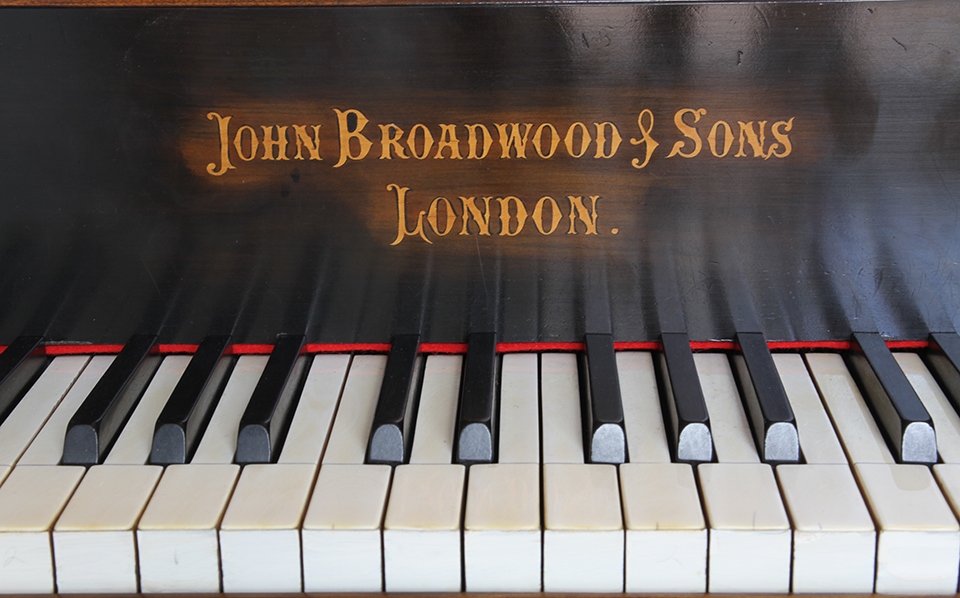 musical entertainment in an intimate setting. Gray notes that next week’s concert will be the first performance featuring the Museum’s recently restored nineteenth-century piano. Made by the English piano manufacturer Broadwood and Sons in the late 1800s, the piano was owned by MSV benefactor Julian Wood Glass Jr. and is now in top playing condition following an extensive two-year restoration project.

The piano will be used during the April 15 program to accompany saxophonist Claude Delangle. Considered a master of the French saxophone and the saxophone professor at the Paris Conservatory, Claude Delangle is an international soloist, researcher, and pedagogue. He has performed classical and contemporary music as a soloist with the Orchestre National de France, the Florida Philharmonic, the Colorado Philharmonic, and the Berlin Philharmonic. Attendees of his MSV performance can expect to hear beautiful and traditional French saxophone music as might be heard on the sidewalks and in the cafés of Paris.

Tickets to salon performances, which include the entertainment and wine-and-cheese reception, are $40 per person for MSV Members and SU faculty and students. For all others, tickets are $45. Seating is limited; those interested in attending must purchase tickets in advance by calling 540-662-1473, ext. 240, or visiting www.theMSV.org.

Following April’s concert, the Glen Burnie Salon Series will take place on June 16 with trumpeter Chuck Seipp and pianist Randall Sheets, on August 4 with violinist Akemi Takayama, and on October 6 with the Trio TAJ (clarinet, cello, and piano).