Over the past several years, MSV Collections Staff has been working diligently to better preserve and make accessible our institution’s rich LGBTQ history.

In late 2019, we established the Glen Burnie Queer Studies Collection. This collection houses the everyday objects—including clothes, handmade Christmas ornaments and Easter eggs, and much more—that reflect the lives of Julian Wood Glass Jr. (1910-1992) and R. Lee Taylor (1924-2000) as a gay couple at Glen Burnie.

With support from a grant awarded by the Institute of Museum and Library Services, the MSV is also in its third year of rehousing and digitizing letters, documents, photographs, and other archival materials related to the Wood and Glass families. Included among the thousands of documents that make up the Wood-Glass Family Papers are personal correspondence, poetry, and other archival materials related to Julian, Lee, and the circle of friends and family that supported them (See figure one below).

To celebrate Pride Month, I wanted to share one of our more interesting discoveries in the Wood-Glass Family Papers: a 1967 edition of the International Guild Guide, first published in Washington, D.C. in 1964. Like the much better-known Negro Motorist Green Book—which helped African American motorists safely navigate the Jim Crow South—the Guild Guide provided a growing list of restaurants, bars, clothing stores, and other establishments friendly to (or at least tolerant of) gay customers (See figure two below).

The Guild Guide was one of several LGBTQ guidebooks of the Stonewall era. In each case, accuracy of information was a top priority. The unidentified “Editor” of the inaugural 1964 edition of the Guild Guide pleaded that: “We need your help if this Guide is to grow in both usefulness and availability. No error is too slight to ignore – no matter what errors you detect in this edition of Guild Guide, let us know about them.”[i] The implications behind this veiled message are difficult to ignore. For many LGBTQ Americans, following incorrect information could lead to discrimination or even physical harm (See figure three below).

To help avoid any misunderstandings between LGBTQ patrons and the businesses listed, each copy of the Guild Guide featured a coding system at the front. This listing defined the prospects and/or limitations of each locale. They stretched from the benign—such as “E” for “Elegant” (coat and tie) and “D” for “Dance” (individuals of the same sex may do so)—to the much more foreboding “AYOR”. An acronym for “At Your Own Risk,” the handbook’s authors defined this as a venue, “where you might like the people there, but it is highly questionable that they will like you.” (See figure four below).

Early editions of the Guild Guide focused primarily on the United States, its territories, and adjoining countries like Mexico and Canada. Later editions expanded its offerings to include more international listings. Unfortunately, we don’t know to what extent Julian Glass and Lee Taylor might have used this copy of the Guild Guide to plan their trips across the country or international ones to Europe and Asia. To our knowledge, it was also the only copy the couple ever owned (See figure five below).

We can, however, use the 1967 Guild Guide to learn more about regional LGBTQ history. Only one Shenandoah Valley location appears in the MSV’s copy of the Guild Guide: the African American-owned Ruth’s Tea Room in Winchester. Formerly located at 128 East Cecil Street, Ruth’s Tea Room opened in 1925 under the management of its founder, Ruth E. P. Jackson (1896-1953) (See figure six below).

The entrepreneurial Jackson ran the restaurant until her death in 1953, at which point her husband Boyd (1894-1983) took over until he too passed away three decades later. Their daughter Vivienne Jackson—who began working in the Tea Room’s kitchen as a teenager—continued the business until its closure in 2005 (See figure seven below).

Despite operating during the era of segregation, Ruth’s Tea Room was a safe haven for people of all races and backgrounds. A few years ago, an interracial couple who frequented the Tea Room told me that at the time it was the only public place in Winchester where their relationship would not be scrutinized.

The entry in the ’67 Guild Guide suggests that the same acceptance applied to LGBTQ customers. An African American owned business, the Guild Guide coding system surprisingly did not list the Tea Room as “C” for “Colored”. Instead, its entry carried the initials “B” for “Beer” (no other alcohol served) and “M” for “Mixed” (appears straight but sufficiently active to make it worthwhile). Hopefully, some additional evidence of LGBTQ experiences at the Tea Room will become apparent in years to come (See figure eight below).

The Guild Guide is only one piece of LGBTQ history in the MSV’s archival collection. This fall—when our new online collections platform goes live—the Guild Guide and thousands of other stories will be only a click or swipe away. Stay tuned for updates over the next few months, and until then, Happy Pride!

[i] Copies of the Guild Guide and International Guild Guide can be found in university libraries across the country, including the Special Collections of the University of Chicago Library: https://catalog.lib.uchicago.edu/vufind/Record/4112673 (accessed April 9, 2020). 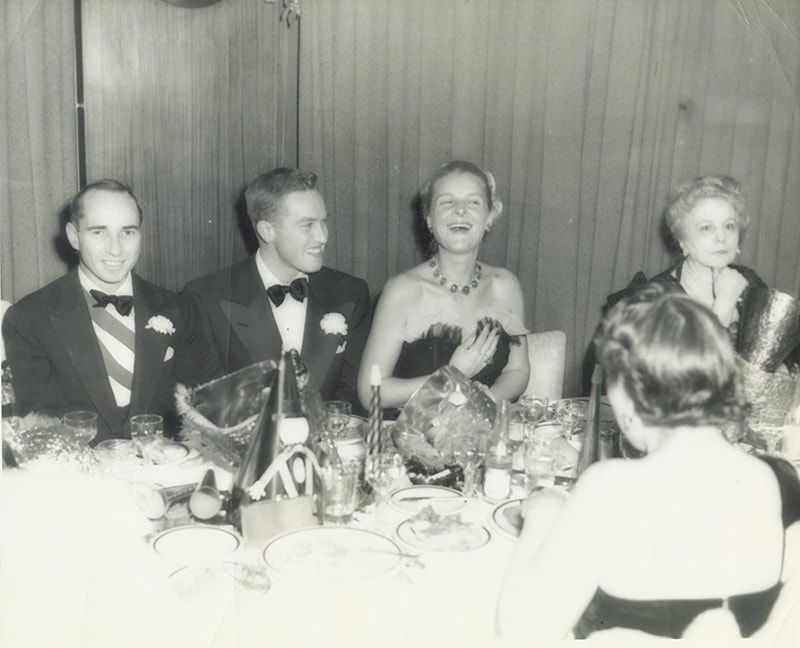 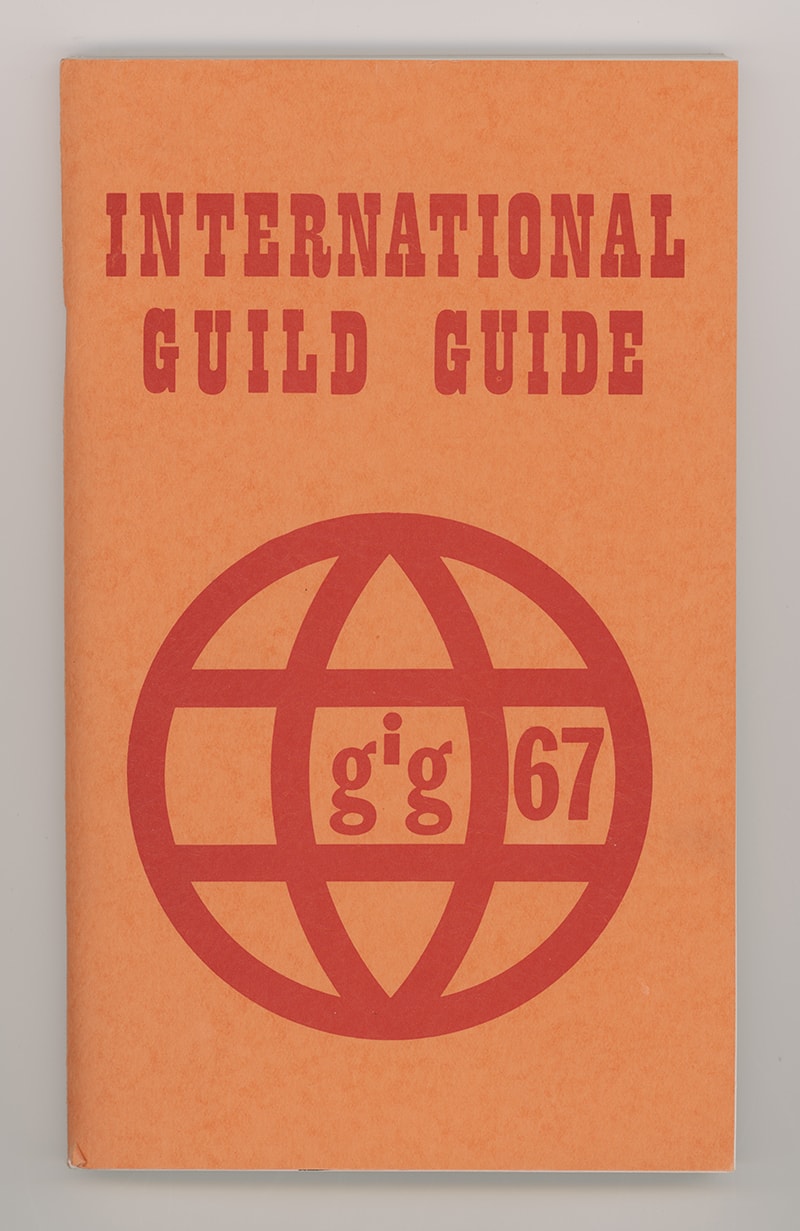 Fig 2. Front cover of the 1967 edition of the Guild Guide. Collection of the Museum of the Shenandoah Valley, Wood-Glass Family Papers. Note how the cover gives nothing away about the book’s purpose, protecting its owner from discrimination. 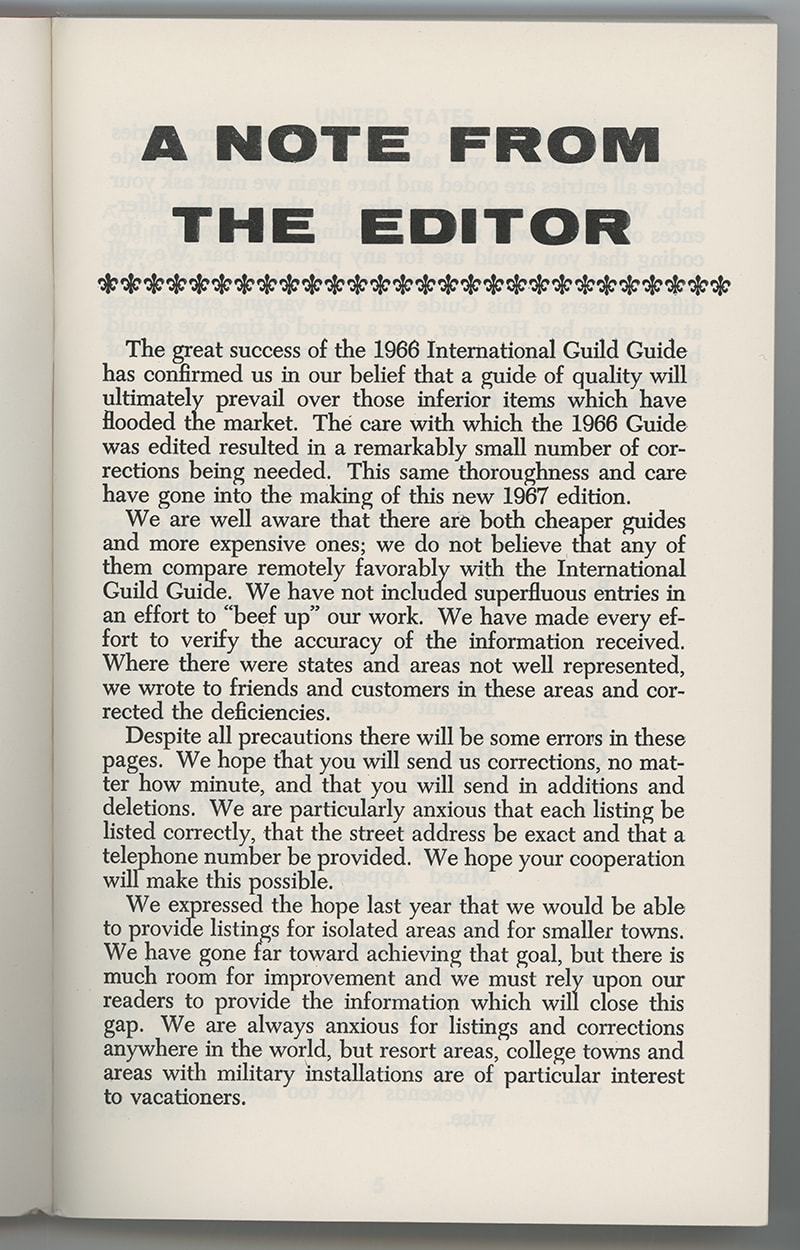 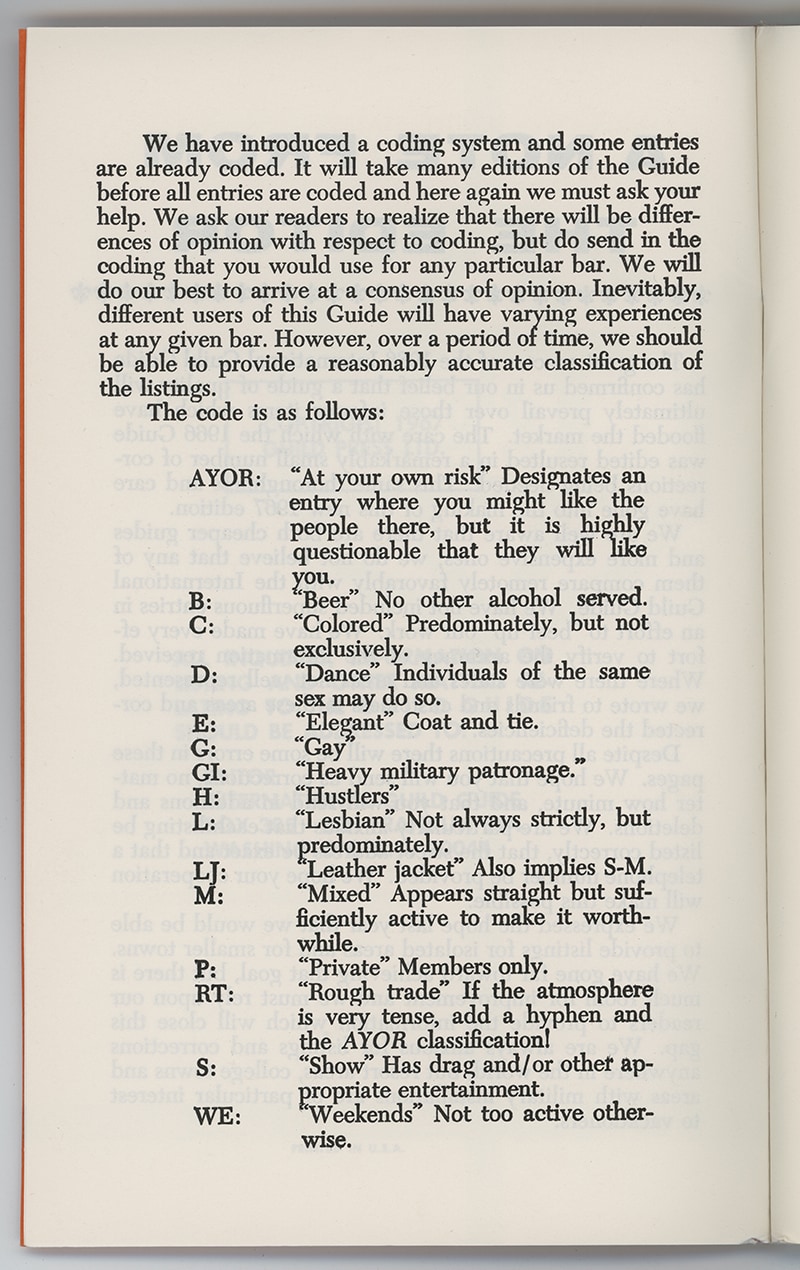 Fig 4. Detail illustrating the coding system in the 1967 edition of the Guild Guide. 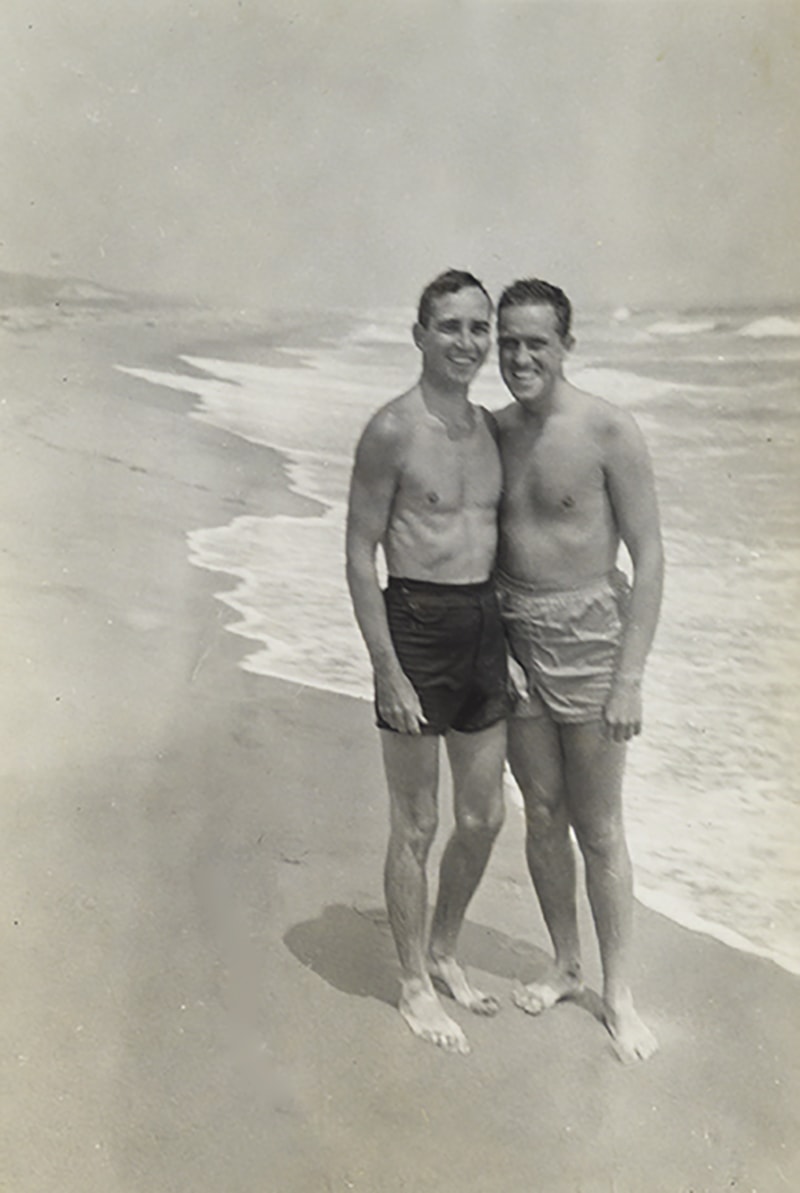 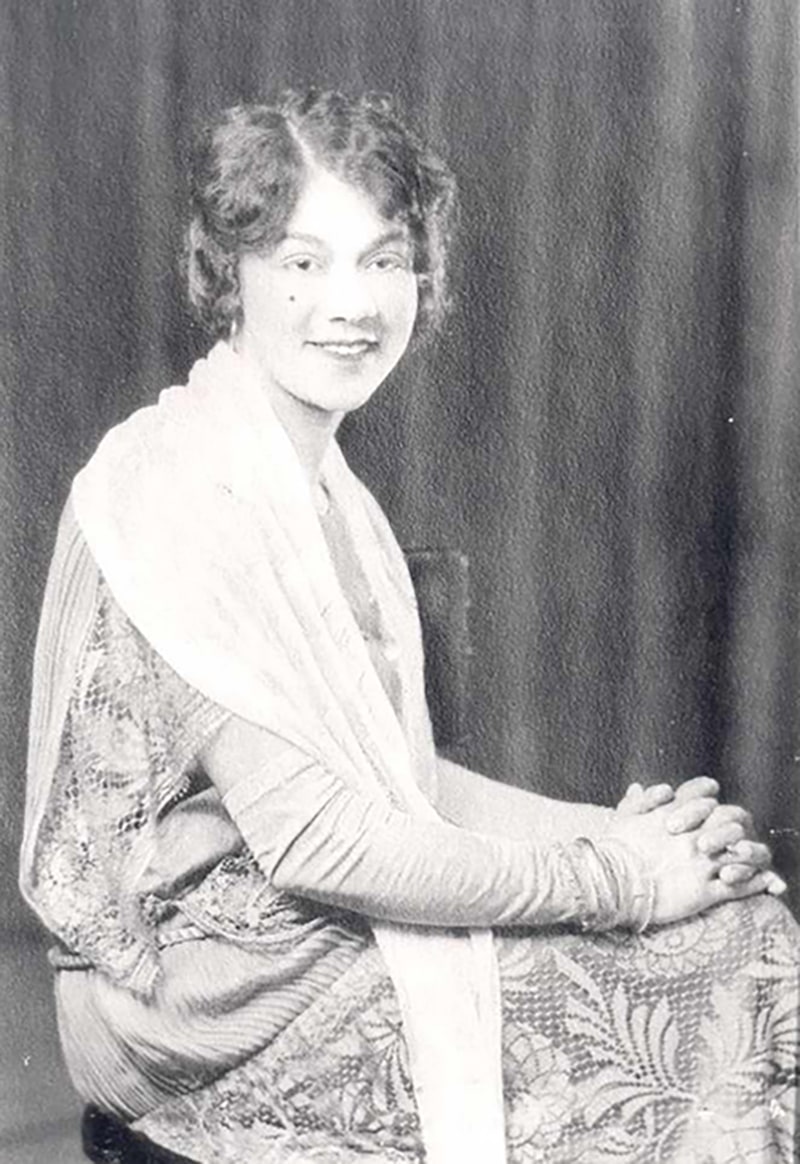 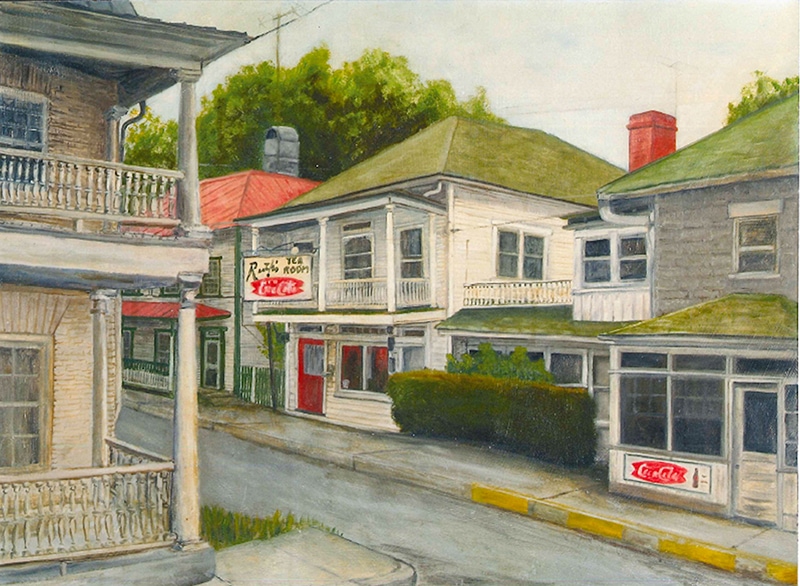 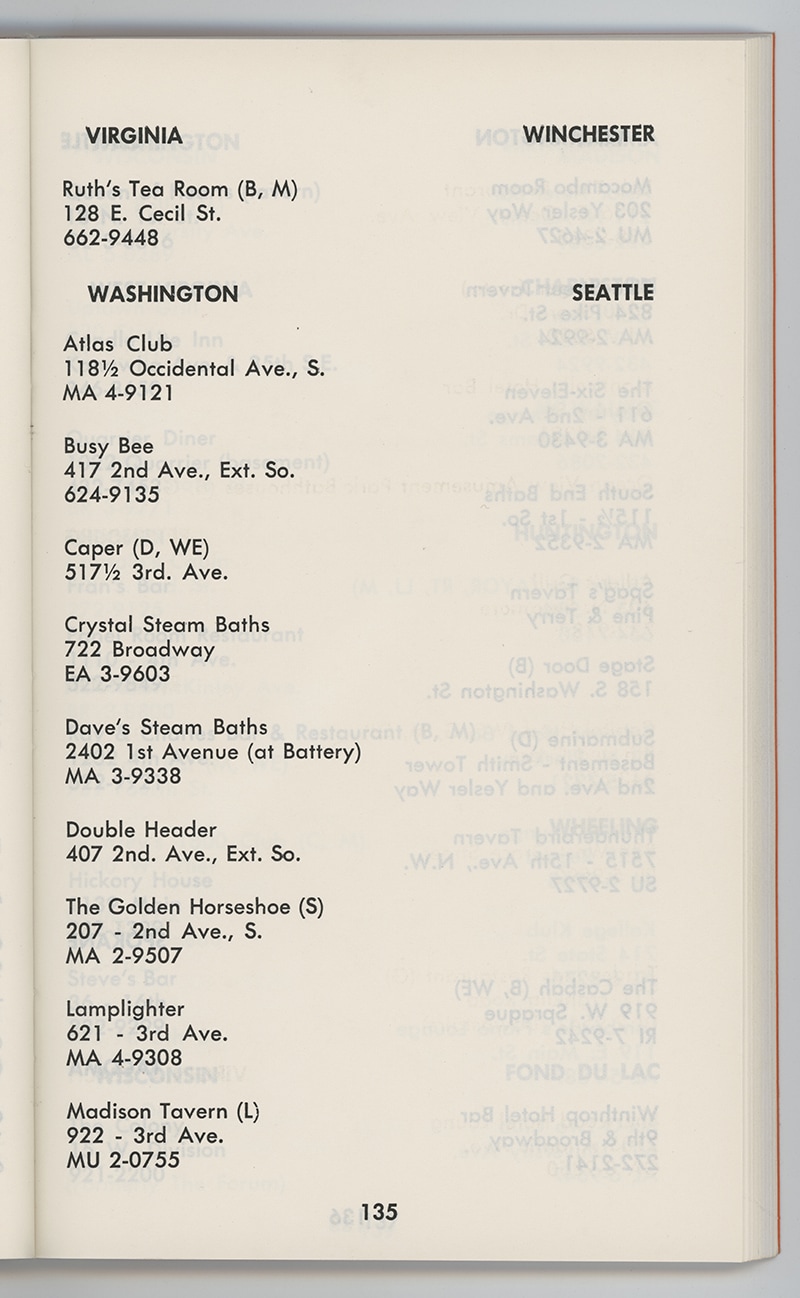 Fig 8. Entry in the 1967 Guild Guide for Winchester and Ruth’s Tea Room.