Let Me Tell You A Story

Great gardens are a combination of good design, plant selection, and care. When it comes to plant selection there are all sorts of things we must consider: What is the color of the plant? When will it bloom? How big will it get? How much sunlight does it need? How much water does it need? Blah, blah, blah…All of that is important, but really, I like a plant that has a good story.  Here are five plants that will do well in any mid-Atlantic garden, have great stories, and all are in bloom in our garden right now. 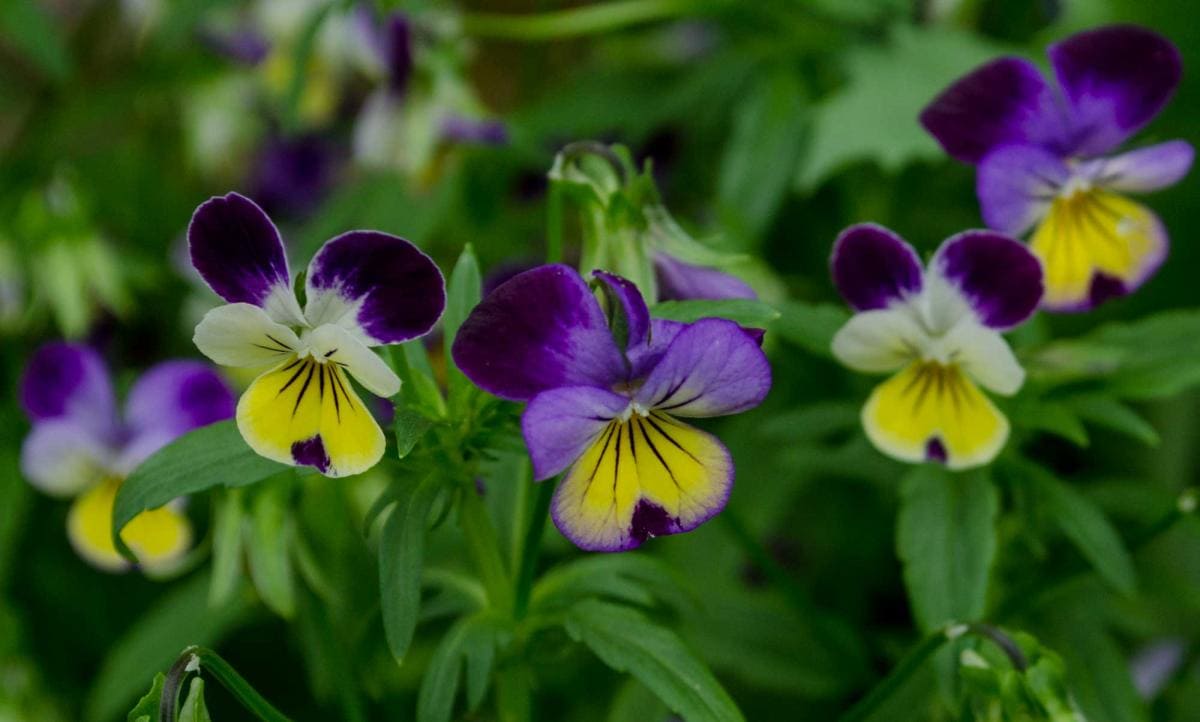 This little native to the Alps was the original pansy. The modern hybrid pansy was not developed until the 1830s (and that’s another story). Throughout history it has been called a lot of things besides pansy. In fact it has more than 200 common names. Historically, it was usually referred to as Heartsease or Herb Trinity. Other names include Johnny-jump-up, Pink-of-my-Joan, Three-faces-in-a-hood, Jump-up-and-kiss-me, Tickle-my-fancy, and what I think must be the longest common name for a plant—Meet-her-in-the-entry-kiss-her-in-the-buttery. Incidentally, pansy comes from the French pensée, which means thought.  Giving a lover this flower would supposedly make them think of the giver (The name Heartsease is based on this idea as well). 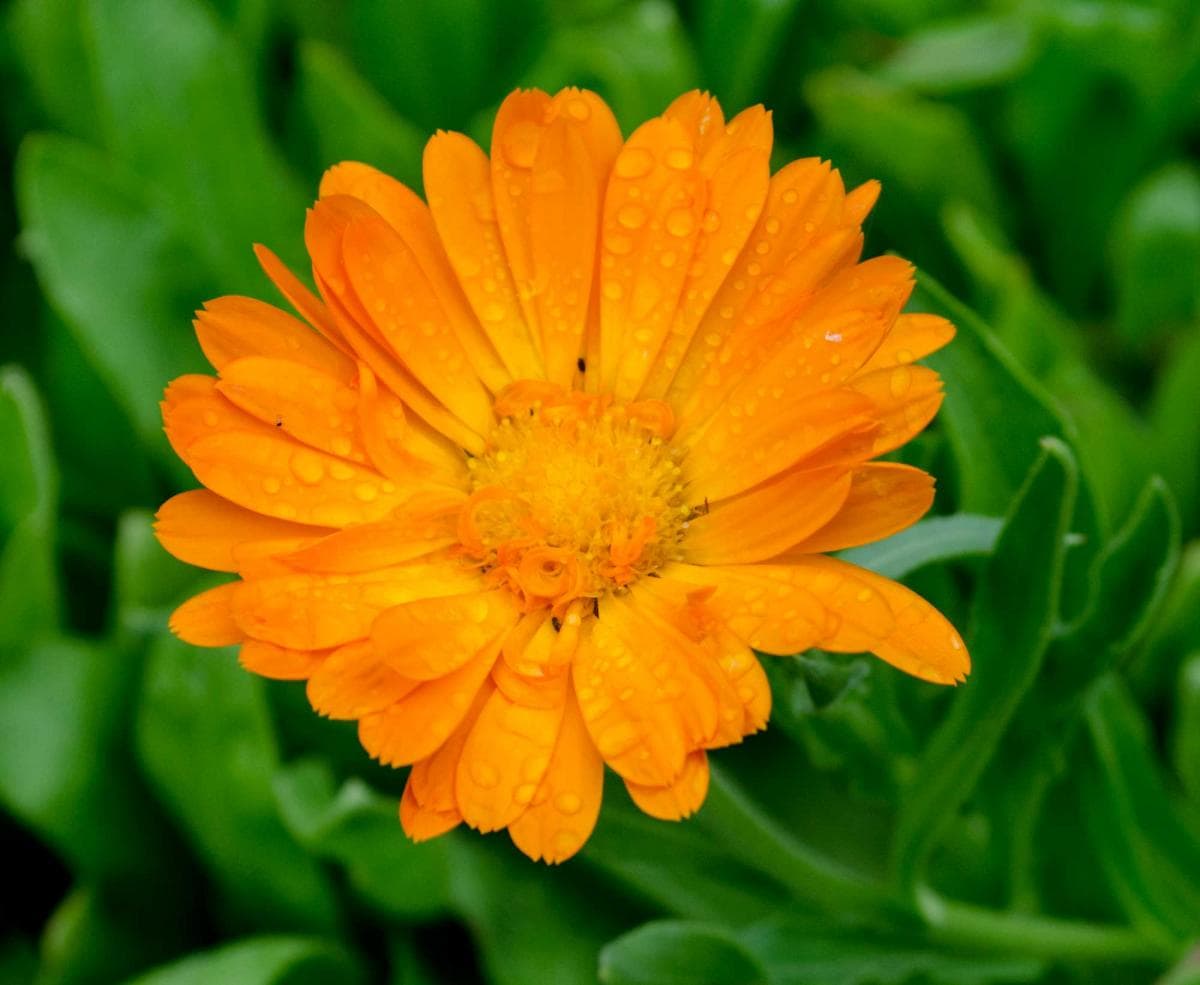 Often called “marygold” by gardeners before 1800, this species has been used for culinary and medicinal purposes since the Middle Ages. The leaves were used as a pot herb—that is, they were thrown into the cooking pot for seasoning. The flower petals were sometimes used as a substitute for saffron and at least would add a colorful addition to any dish. Ours are growing in the vegetable garden for this reason. 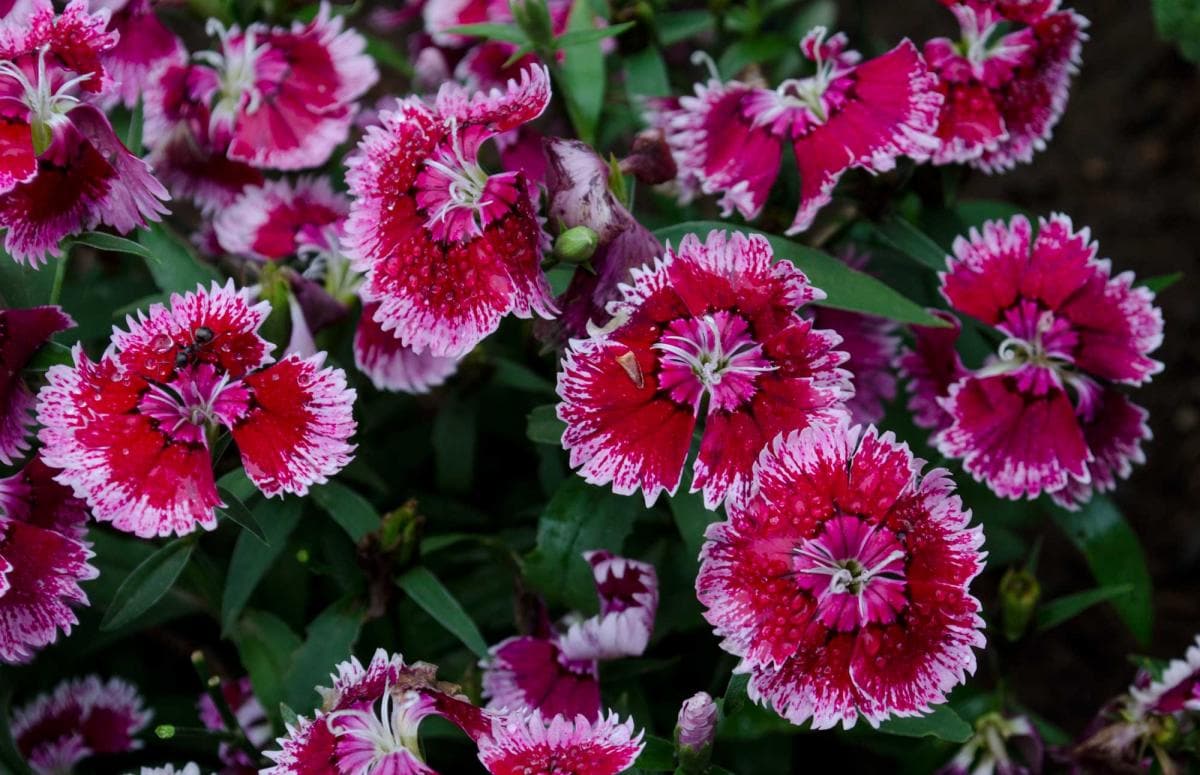 Also in the vegetable garden are quite a few pinks. Now you might think this flower gets its name from the color of the flower. You would be wrong. In fact some have suggested the color “pink” gets its name from this plant. So where did the flower name come from? Look carefully at the edge of the plant. Notice the fringed edges. It looks as if they have been trimmed by pinking shears (ask someone who sews what those are). In other words they have been pinked. 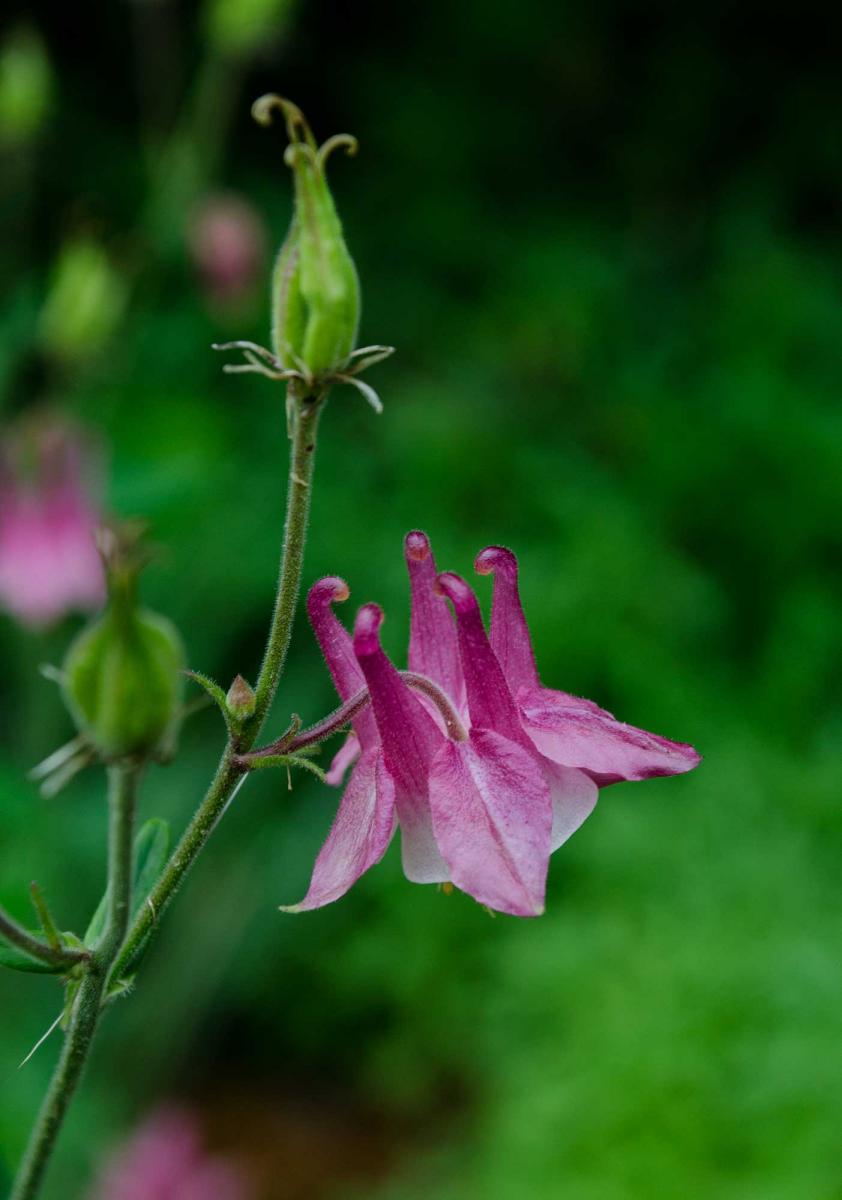 I love the juxtaposition of the common and botanical names for this plant. Columbine is derived from the Latin word columba, which means dove. Look carefully at the flower and you will see that it looks like a group of doves sitting in a circle with their heads all towards the center. On the other hand, Aquilegia is derived from aquila, which is Latin for eagle. The spurs of the flower also look like the talons of an eagle. The symbolism of this flower is equally confused. In a lot of religious art, the columbine is a symbol of the Holy Ghost. However, in some literary references, it was a symbol of infidelity, and Shakespeare even used it as an example of ingratitude. Poor confused flower. 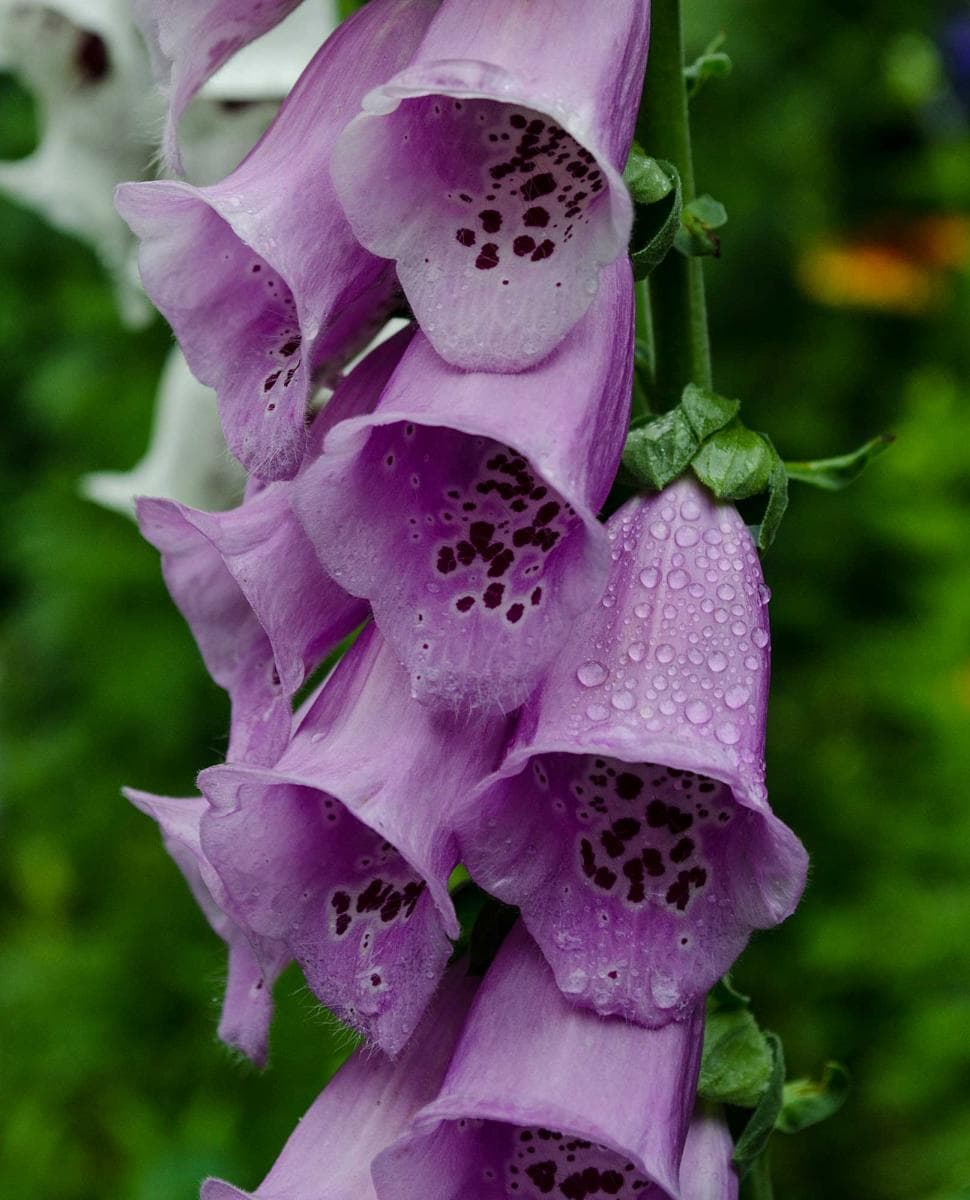 My favorite common name for this plant is actually Dead Man’s Bells. It is a good reminder that this plant is toxic. It is the natural source of digitalin which can be deadly but today is also used in treating some heart diseases. This plant has several other fun names: witches’ thimbles, fairy caps and the gloves of the Virgin. Some people believe that the term foxglove is derived from folk’s-glove, implying it was glove of fairies or wee people. In any case, it is a beautiful plant to have in the garden.

Hope to see you in the garden soon.