“We do not forget each other even after school days are over.”

“We do not forget each other even after school days are over.”

Virginia and the Shenandoah Valley boast schools and universities with a national reputation for producing scholars and productive members of their community (and I’m not just saying that because many of the MSV staff graduated from high school or college in the Valley).

Prior to the Civil War however, education was limited to a chosen few. Enslaved black men, women, and children were actively prevented from learning to read and write by the government and their enslavers. At the conclusion of the Civil War, members of the local community and clergy from points north recognized that it was essential for black men, women, and children to get an education. This resulted in the founding and creation of schools and universities up and down the Valley. I’d like to highlight a few Valley educators who left a legacy that continues to impact their communities today. 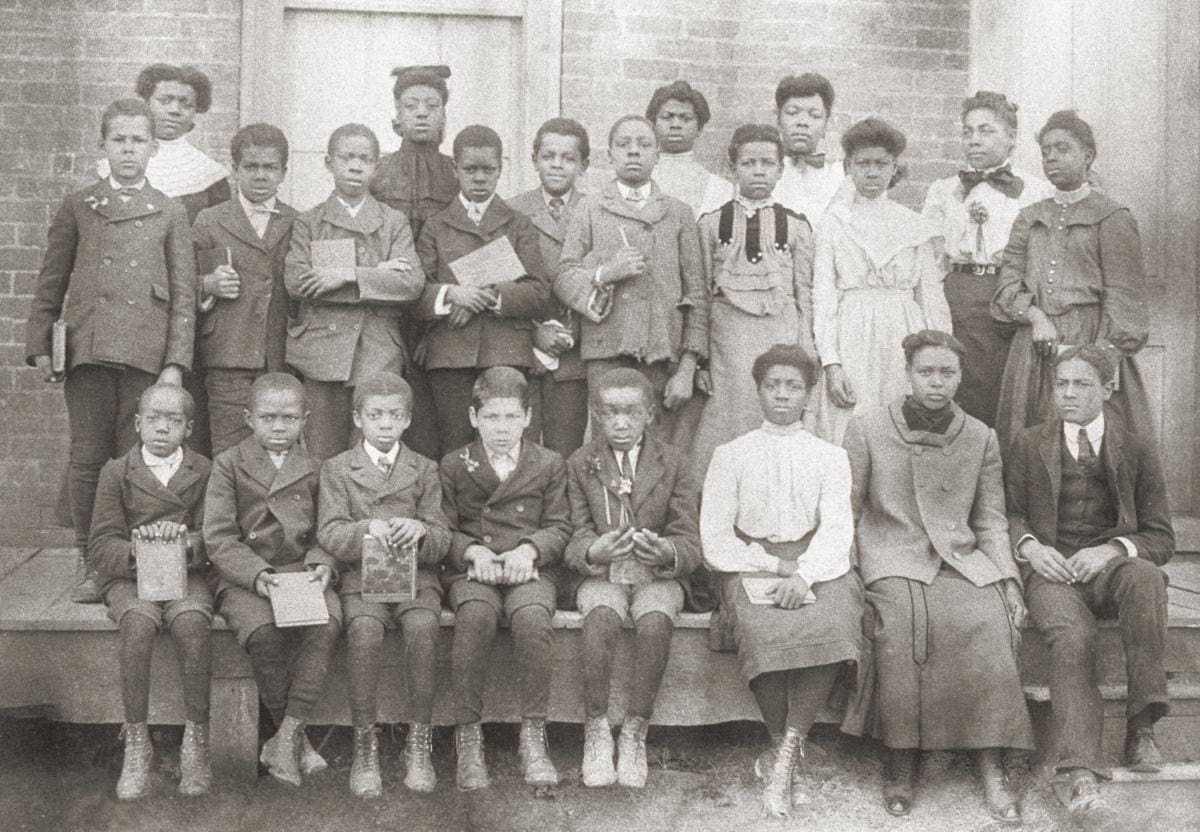 First, we’ll start up the Valley in Harrisonburg and Rockingham County with Lucy F. Simms. Born into slavery in 1856, Simms was living in Harrisonburg at the end of the Civil War. She attended Hampton Institute and “returned to Rockingham County to teach over 1,800 students across three generations.”[1] Simms likely began her teaching career in Zenda (originally called Athens) at Long’s Chapel. Zenda was one of the earliest black communities formed after the Civil War.[2] Simms then moved into Harrisonburg City, teaching for over 50 years there. She was known to be an essential member of the community with a long list of organization leadership and involvements. When she passed away, one newspaper account of her funeral stated that “children of the Effinger Street School lined the driveway from the gate to the grave.”[3] The Effinger Street School was closed in 1938 and the building constructed in its place was named for Simms. Today, the renovated building stands as the Lucy F. Simms Continuing Education Center and hosts meetings and community education events. Her legacy as an educator and essential member of the community lives on for Harrisonburg residents of all ages. 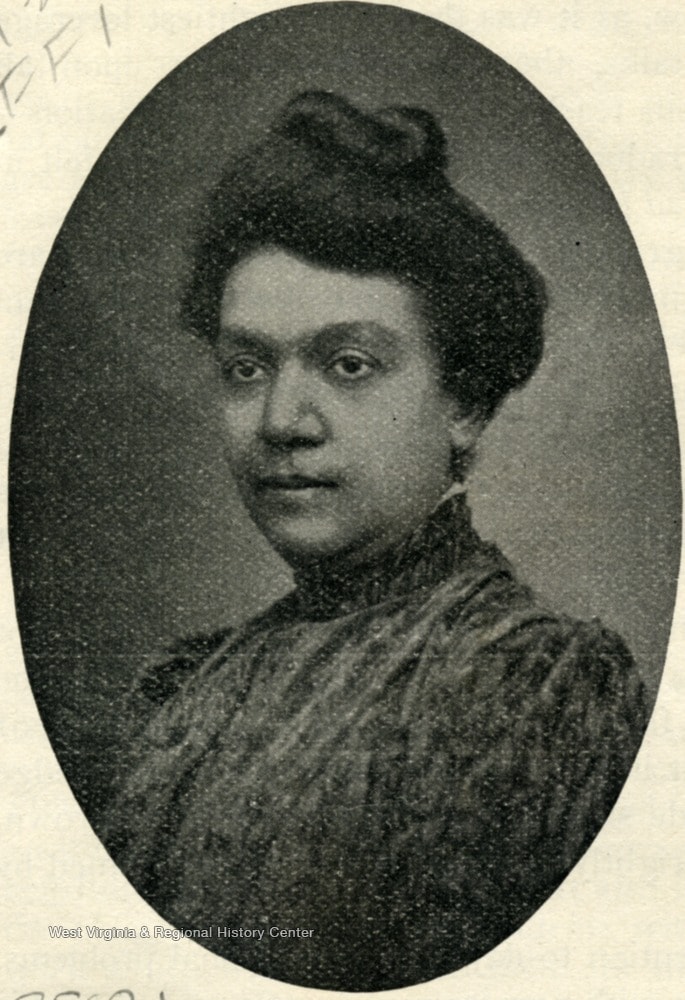 Next, I want to head back down the Valley to Coralie Franklin Cook, my favorite figure from Valley history. Coralie Franklin was a student and instructor at Storer College in Harpers Ferry, WV.[4] She was also amongst the first generation of women born into enslavement who became important educators and scholars. She graduated from Storer’s Academic Department in 1880, then went on to continue her studies in Boston, Martha’s Vineyard, and Philadelphia. She returned to West Virginia to teach elocution (public speaking and reading). Franklin wrote about her experiences as an educator at Storer for the Missionary Helper and was an editor of the “Women’s Column” in the Pioneer Press. Cook used the power of the written and spoken word to educate others and to become an advocate for civil rights. Her life is an example of the importance for all members of a community to gain an education. Keep an eye on our programs and future blog posts to learn more about Coralie Franklin Cook’s involvement with the Civil Rights Movement and Woman Suffrage Movement.[5] 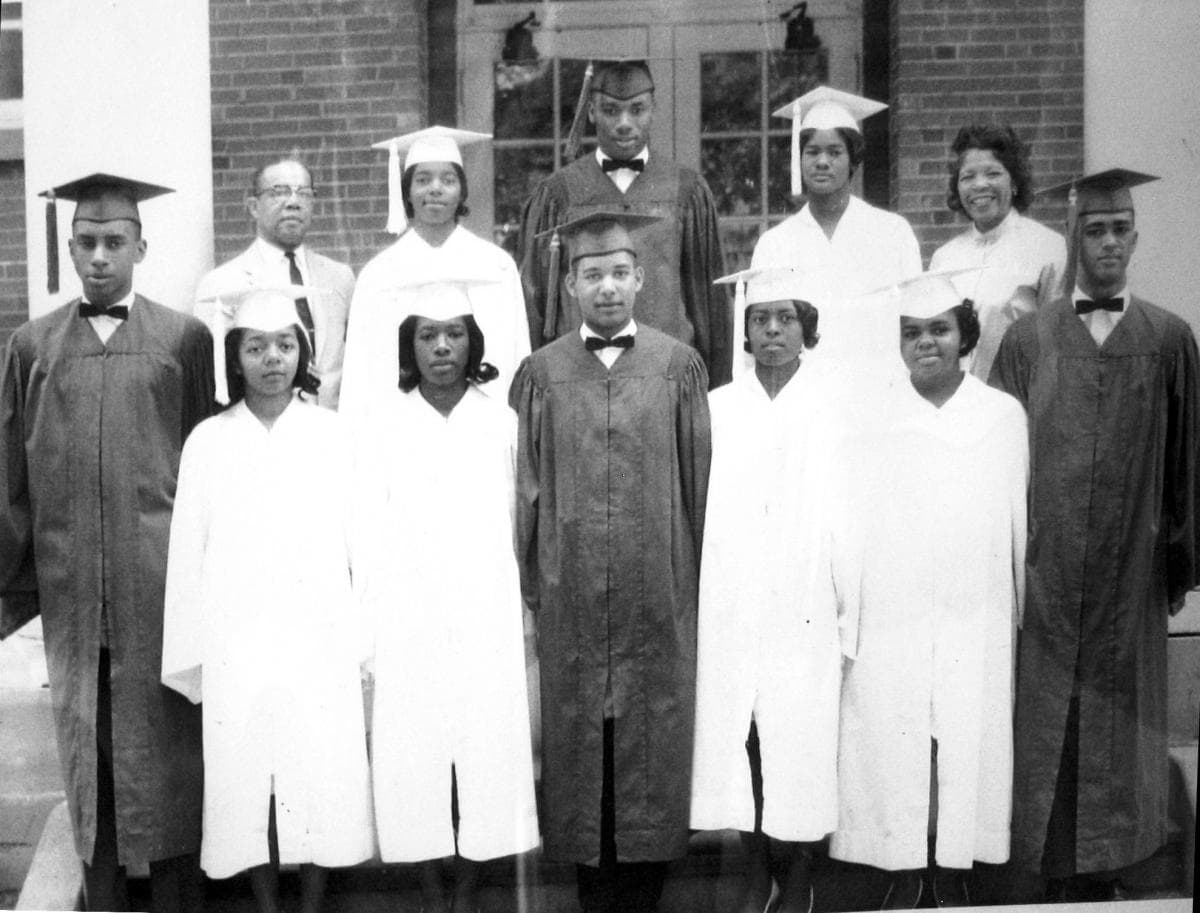 In a few weeks, local historian Judy Humbert will be at the MSV for our second in a series of “Lunch and Learns.” Ms. Humbert will be discussing the Civil Rights movement here in Winchester and her research and personal experience with the Douglas School. Open from 1927 to 1966, the Douglas School was the only school for black students in the surrounding area during segregation. Ms. Humbert attended the Douglas School in Winchester, graduating right before it closed in 1965. The Douglas School was the “heart and center of the African American community of Winchester and Frederick County.”[6] Ms. Humbert along with other alumni have preserved it’s history through presentations, donating materials to the Stewart Bell Archives, and publishing with the Winchester-Frederick County Historical Society the History of Douglas School Winchester, Virginia: A Tribute to Endurance, Belief, Perseverance, and Success. I hope you’ll join us at the program! Registration is available here, but space is going fast.

[4] If you want to learn more about the origins and legacy of Storer you can check out curator of collections, Nick Power’s, two-part blog post from 2017.