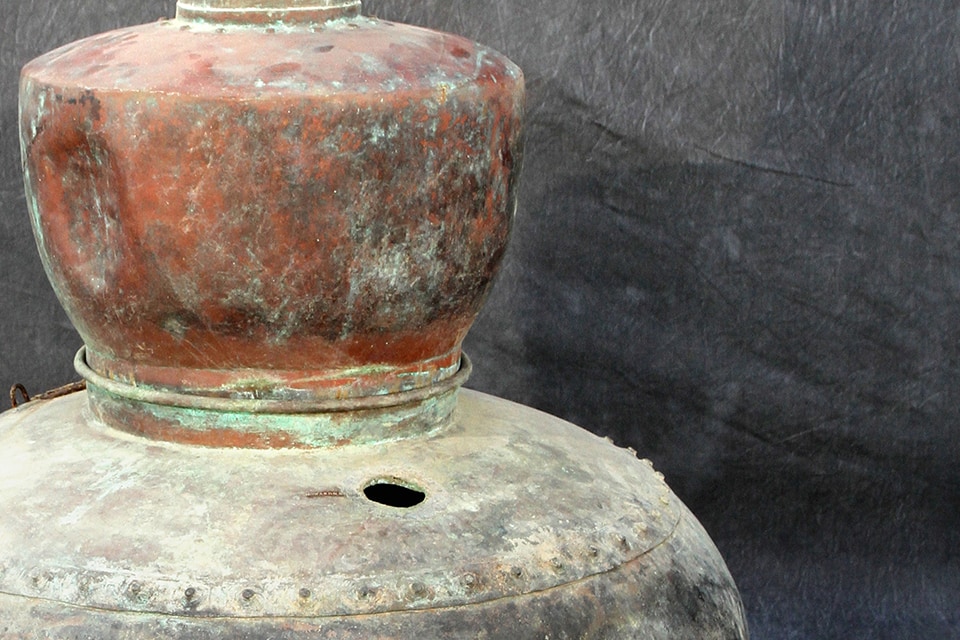 For the past three years, the MSV has participated in the Virginia Association of Museums’ Top 10 Endangered Artifacts program. This year, the MSV is nominating a copper still pot, cap, and coils used in the late 1800s by the James C. Foltz Distillery in Edinburg, Virginia until state officials enacted Prohibition in 1916.

For the past three years, the MSV has participated in the Virginia Association of Museums’ Top 10 Endangered Artifacts program. This year, the MSV is nominating a copper still pot, cap, and coils used in the late 1800s by the James C. Foltz Distillery in Edinburg, Virginia until state officials enacted Prohibition in 1916.

For the past three years, the MSV has participated in the Virginia Association of Museums’ Top 10 Endangered Artifacts program. Museums and repositories across the state draw from their collections to raise awareness of objects in need of conservation. With publicity from the program and thanks to generous donor support, the MSV has been able to conserve several objects in the past few years. These include Daniel Dickinson’s portrait miniature of Winchester silversmith Thomas Boyle Campbell and the portrait of Storer College founder Reverend Nathan Cook Brackett, painted by his wife Louise. 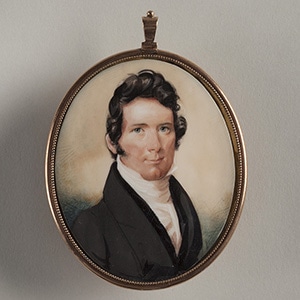 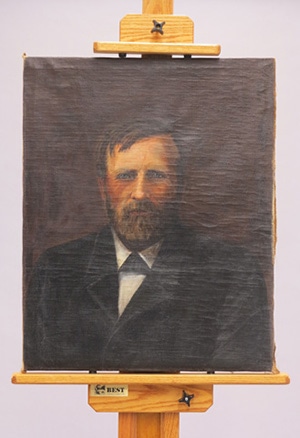 This year, the MSV is nominating a copper still pot, cap, and coils used by the James C. Foltz Distillery in Edinburg, Virginia. From the late 1800s until state officials enacted Prohibition in 1916, the Foltz Distillery was Shenandoah County’s premier source for distilled liquors. For this month’s post, I’d like to take a closer look at the history behind this year’s Top 10 nominee. 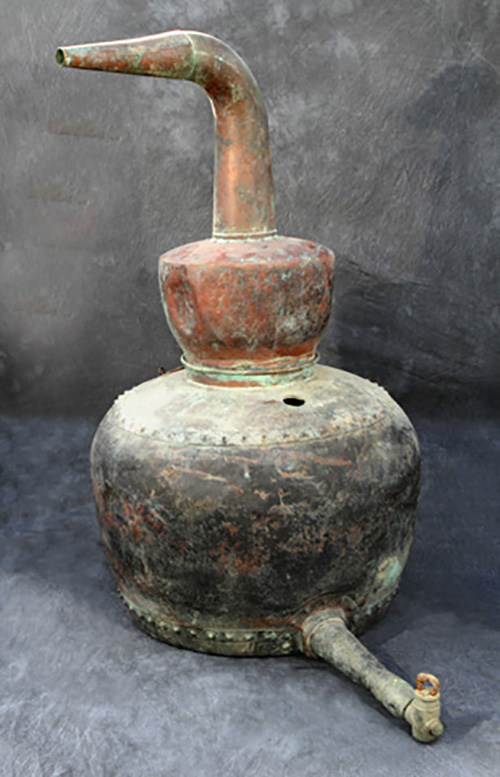 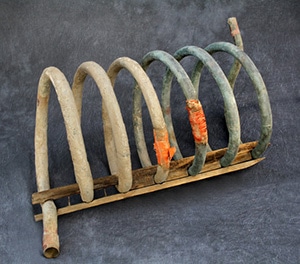 Fig 4. Coils used with the still pot illustrated in Figure 3. Collection of the Museum of the Shenandoah Valley, 2001.0010.031. Photo by Rick Foster.

The Foltz family has been a fixture in Shenandoah County since the 1700s. German immigrant Johann Peter Voltz (later Anglicized to Foltz) first brought the family to America. He settled on Swover Creek near Edinburg sometime before the American Revolution. From there, Foltz family farmers began to prosper on land owned by their descendants to this day. The still discussed here is just one of many objects from this prominent Valley family in the MSV Collection. Other examples include the large kitchen cupboard currently on view in the Collect, Preserve, Interpret exhibition. 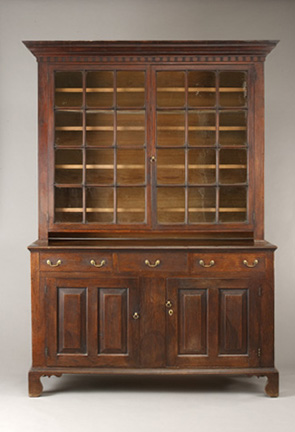 Even early into their time in the Shenandoah Valley, the Foltzes distilled liquor as a part of daily life. In March 1817, for example, Johannes’ descendent Joshua Foltz obtained a license to distill ninety gallons of spirits from “Domestic Materials.” These “materials” most likely meant wheat or rye. 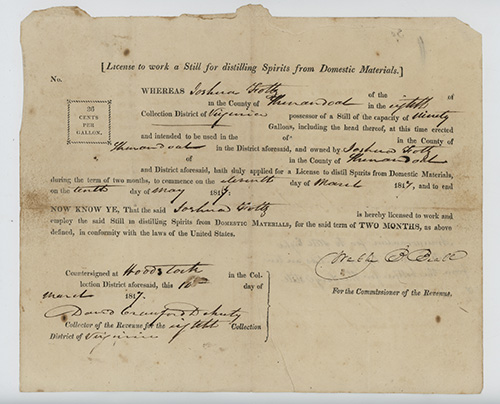 While not for an insignificant amount, the 1817 license was also clearly not for largescale production. Instead, like many Valley farmers in the 1700s and early 1800s, the Foltzes at first probably produced liquor for their own consumption throughout the year or to sell to neighbors on market days.

James C. Foltz (1857-1929) brought the family’s distilling operation into the twentieth century. In 1898, he applied for and received a Virginia state license for “Distilling Grain.” Other licenses for the years that followed alternatively identified Foltz’s venture as “Manufacturing Whiskey” (1899) and “Distilling Liquor” (1903). It was around this time that Foltz acquired the still and the objects associated with it. The still was around fifty years old at that time, meaning he probably acquired it second-hand. 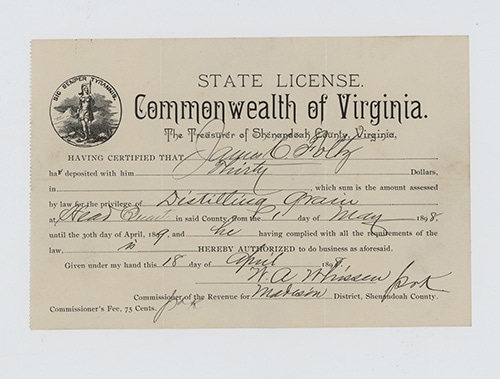 The ledger book kept by James Foltz – which begins in 1899 – reveals the Distillery mostly produced rye whiskey. By law, rye whiskey was (and still is) made from a mash (a mixture of grains and other ingredients) of at least fifty-one percent rye. The remainder was usually a combination of corn and malted barley.

Rye whiskey largely disappeared with Prohibition in the United States, but in recent decades it has enjoyed a comeback from craft distilleries across the country. Even some historic sites have joined the trend. In 2007, George Washington’s Mount Vernon recreated the 11,000-gallon-a-year distillery the first President established in 1797.

While the Foltz Distillery never manufactured whiskey on the scale of someone like Washington, within a few years its operation – headquartered in a small building on the family farm – became known to many locals as the “county’s distillery.” The Foltzes supplied not only Shenandoah County, but many surrounding areas. Among the papers from the Distillery in the MSV Collection is a 1904 letter from the Collicello Hotel in Harrisonburg, asking if Foltz could, “furnish…5 gals of whiskey or Brandy, 1st class and at last 2 years old if possible.” 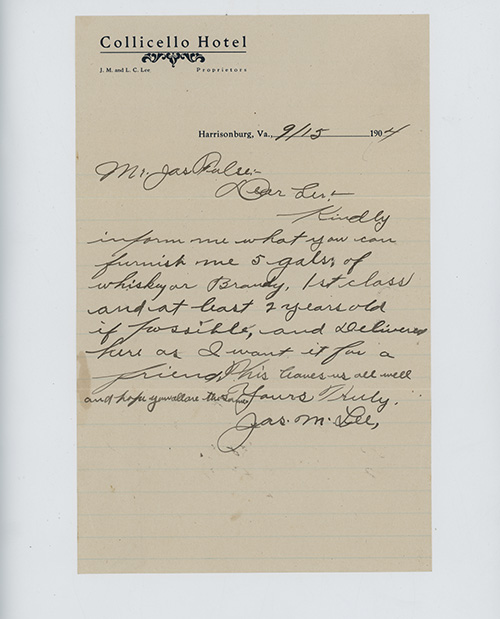 The Foltz’s method of distilling liquor closely followed common practices of the time. The first step in distilling whiskey began not with a still, but with a mash barrel. There a distiller mixed ground grain (in this case rye) with water, barley, malt, yeast, and/or sugar to form the mash. 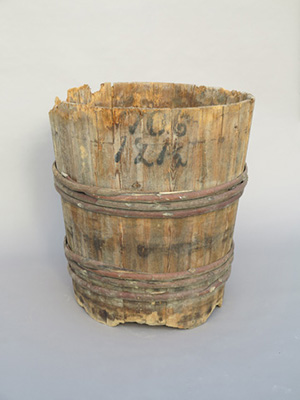 After mixing the mash, the distiller then left it to ferment. During the fermentation process, bacteria in the mash eat sugar and excrete alcohol. Depending on the outside temperature, the process could take anywhere from a few days to two weeks. 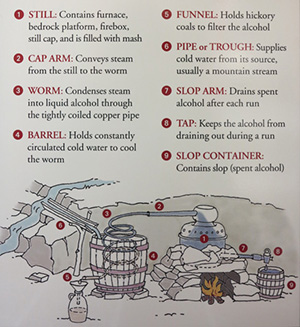 Fig 11. Diagram of a still in use. Design by John Crank, 1717 Design Group, Richmond, Virginia.

When the mash mixture was ready (called “beer,” but unlike beer as we think of it), the distiller poured it into the still. Lighting a fire underneath, the distiller then stirred the mash with a mash rake until it reached alcohol’s boiling point of 173˚ Fahrenheit. At this point, the distiller secured the still cap onto the pot.

The steaming alcohol vapors traveled through the cap arm and into the coils. The coils – submerged in a cold-water barrel with a continually flowing source – forced the vapors to condense back into liquid form and trickle out of the end into a waiting jar, jug, or bucket. “Spent” (used-up) alcohol dripped through the slop arm into another barrel on the opposite side, regulated by a spigot. 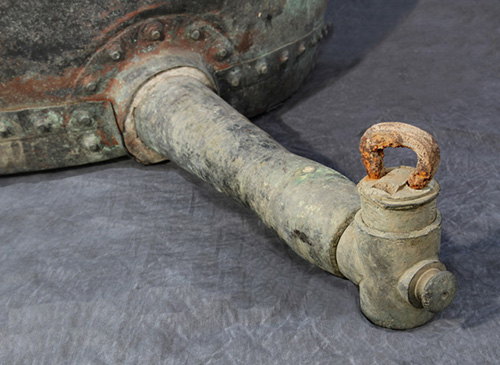 Fig 13. Detail of the slop arm on the still illustrated in Figure 3, through which “spent” alcohol travelled. Photo by Rick Foster.

When Prohibition passed in Virginia in 1916 – four years before the national ban – the Foltzes like many Virginia families reluctantly closed their distillery. They then placed everything associated with the business – still pots, barrels, jugs, and all – in an outbuilding on the farm. With a few exceptions, the objects remained in that building for eighty-five years until the MSV acquired them in 2001.

I say “with a few exceptions” because the Foltz still did make at least one public appearance following the distillery’s closing. In 1952, the Shenandoah County seat of Woodstock celebrated its bicentennial. The Foltzes pulled the still out of storage to include it as part of a celebratory parade. It was a big hit with parade watchers, but it also caught the eye of agents from Virginia’s Alcoholic Beverage Control (ABC) Board.

Several weeks following the parade, ABC agents appeared at the Foltz farm and drilled the still to ensure it could never be used again. Unfortunately, the agents drilled the hole directly through the stamp of the original Pittsburgh-area manufacturers. In this way, though, the still’s significance to local history and culture far surpassed the era of Prohibition. 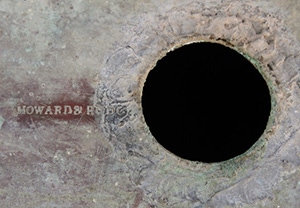 Fig 14. Detail of the hole drilled by Virginia ABC agents in 1952 through the still illustrated in Figure 3. Photo by Rick Foster.

What makes the Foltz family objects at the MSV exceptional and not like those anywhere else in the state? All the materials pertaining to the distillery survive in once place. We can document the Foltz business from start to finish, from distillation, to distribution, to dissolution! In addition to those objects directly related to distilling liquor, the MSV also retains a host of supporting items: casks and cask-making tools for storing the distilled whiskey, cast iron brands for marking and dating the casks, and even documentary evidence like the licenses, ledgers, and receipts already mentioned. 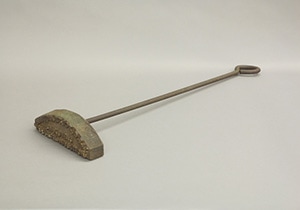 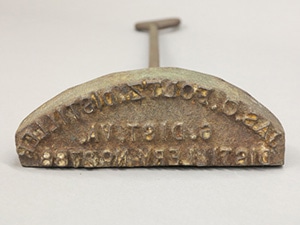 Fig 16. Detail of the branding iron illustrated in Figure 15. Photo by Nick Powers. 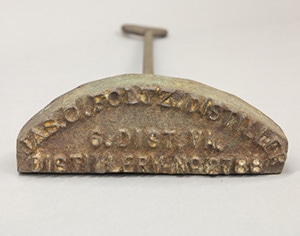 Despite being such a rare survivor, though, the entire collection has never been on display together, in part because of the poor condition of the still pot and coils.

Today, the Foltz still needs your help. Due to lack of use and exposure to the elements, the still’s surface has developed a corroded, oxidized layer. The layer appears as a light green coating; think of the surface of the Statue of Liberty. The most oxidation appears where the soldered rivets meet the body. Over time and without treatment, this damage eventually will cause the still to fall apart. 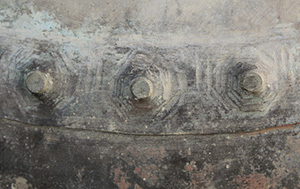 Fig 18. Detail of the soldered rivets highlighting the oxidized layer on the still illustrated in Figure 3. Photo by Rick Foster.

The still’s coils are also damaged. Rust has developed on the coils’ surface from constantly being submerged in cold water while still in use. At some point, a well-meaning individual also wrapped the failing sections of the coils in orange duct tape. 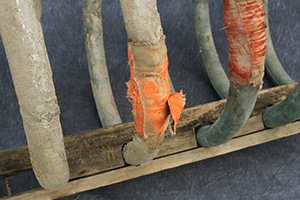 Figure 19. Detail of the taped sections of the coils illustrated in Figure 4.

There is no better time to conserve and display the Foltz still apparatus than right now. As Virginia has slowly loosened its restrictions on alcohol production over many decades, craft distilleries and breweries have popped up across the Commonwealth. Today, they attract visitors from both inside and outside the state, adding significantly to local economies through tourism and sales.

Help us connect the present and the past of Virginia’s distilling heritage by voting for the Foltz family still in the Virginia Association of Museums Top 10 Endangered Artifacts competition!

Vote early, and vote often. The Top 10 online polls will only be open from January 15 through January 24, 2018. With your help, soon we will be able to reassemble the Foltz family still for the first time in nearly a century! And you will be able to see it all at the MSV!