The Hubcap as Art

An exhibition of environmentally inspired contemporary art, Second Time Around: The Hubcap as Art will present works by nearly 300 artists from every U.S. state and 35 other countries. The objects were created by artists from across the globe who responded to an invitation issued by the Pennsylvania-based, nonprofit Landfillart Project to turn a discarded hubcap into art. Second Time Around, which marks the first time these objects will be on public exhibition, will be at the Museum of the Shenandoah Valley through March 1, 2015.

Second Time Around will represent the wide range of styles, sizes, and mediums used by artists who responded to the Landfillart Project invitation. Objects range in size from a single hubcap footprint to a sculpture that is nearly eight feet tall. Some objects are kinetic, incorporate sound, and illuminate; many directly reference specific environmental issues.

In support of the opening of Second Time Around, the MSV will concurrently present WASTE NOT, a version of the exhibition Green Revolution which is made available by the Smithsonian Institution Traveling Exhibition Service based on an exhibition originally created by the Museum of Science and Industry, Chicago, and its Black Creativity Council. WASTE NOT uses family-friendly, interactive activities and reused or repurposed materials to focus on the environmental need to rethink, reuse, recycle, and reduce.

Following the MSV display, and assuming sufficient interest is displayed by prospective museum venues, an abbreviated version of Second Time Around will tour 35 objects across the United States beginning in November of 2015. This three-year national tour, representing 22 U.S. states and six other countries, is taking place under the auspices of Exhibits USA, a traveling exhibition program managed by Mid-America Arts Alliance, a nonprofit regional arts organization based in Kansas City, Missouri.

Organized by the MSV, under the direction of Executive Director Dana Hand Evans, the Second Time Around exhibition team includes a team of senior faculty members from the Department of Art of Marywood University in Scranton, Pennsylvania, and Shenandoah University’s Blue Ridge Institute for Environmental Studies in Winchester, Virginia. 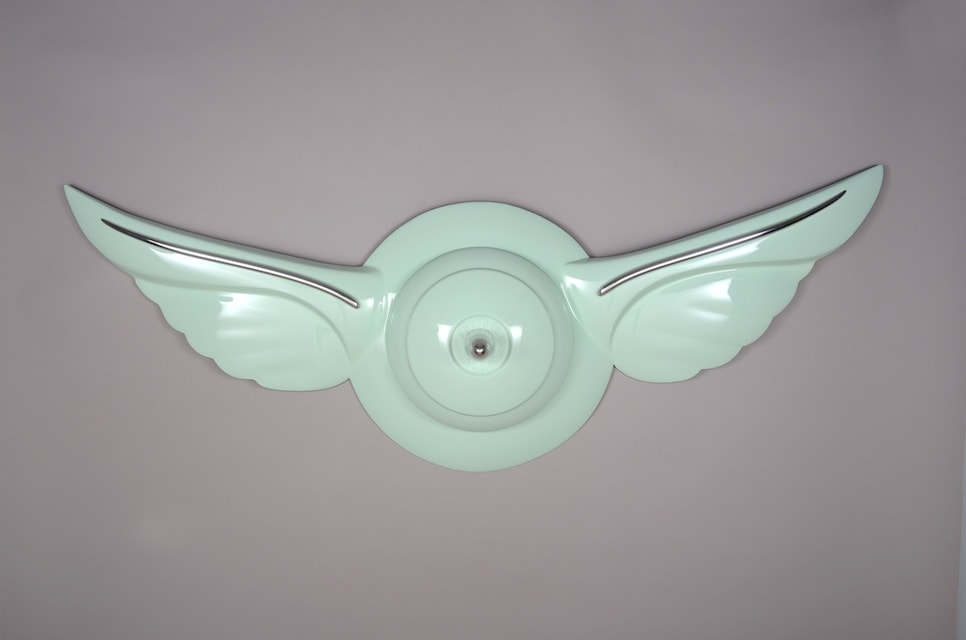 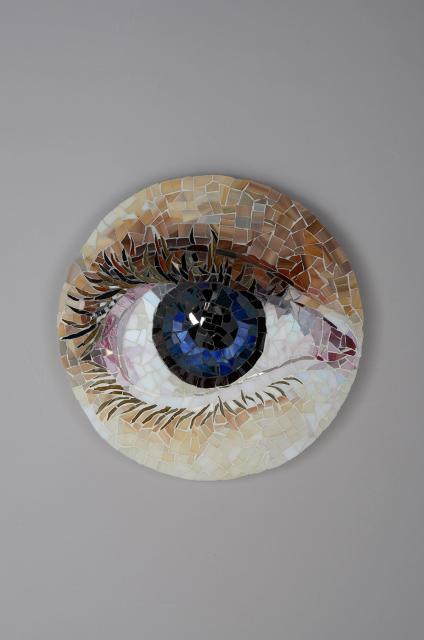 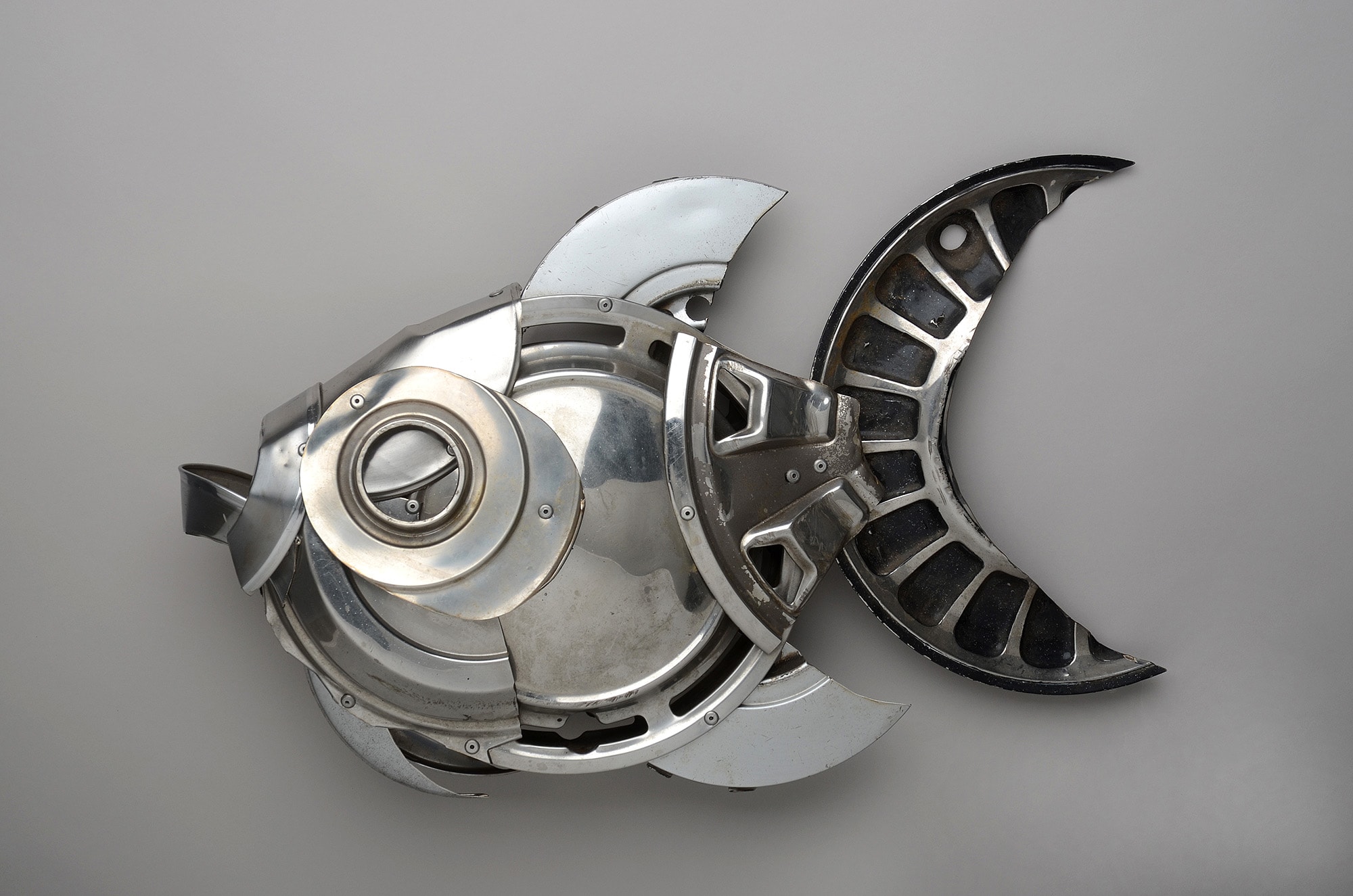 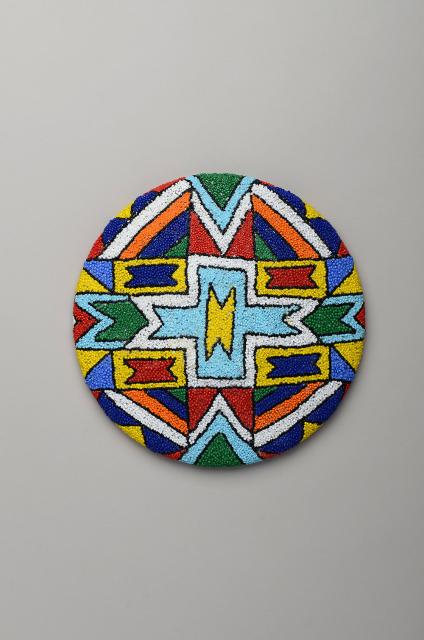 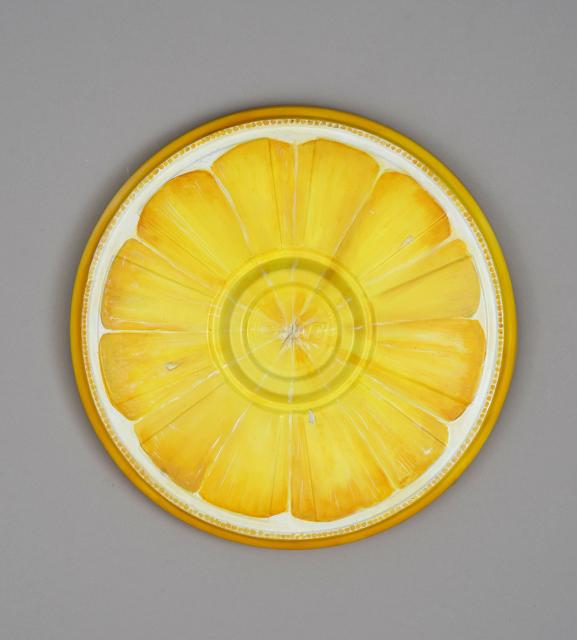