Andrei Kushnir grew up in Scott, Mississippi and Chicago, Illinois. Always interested in art, he was a cartoonist for the Chicago Illini student newspaper of the University of Illinois at Chicago. After experimenting with various media, he started painting in oils in 1980, and quickly discovered the joys of painting landscapes outdoors, en plein air. Essentially self-taught, he also took lessons with artists Michael Francis, at the Alexandria, Virginia, Art League, and Michele Taylor, his first dealer in Washington, D.C.

Andrei Kushnir developed a naturalistic, realist style, and has painted in every type of weather, focusing on the American landscape. This includes the Potomac River and C&O Canal, both near his Maryland home. He has also painted in Virginia’s Crooked Run Valley and in every part of the Shenandoah Valley. He has painted along the shores of Maine, New York, Cape Hatteras and Florida’s Gulf Coast, as well as in the Western U.S. states, particularly Colorado, New Mexico and Arizona, as well as in New Zealand, Italy and Holland. He has exhibited his works in numerous juried and invitational shows throughout the United States. 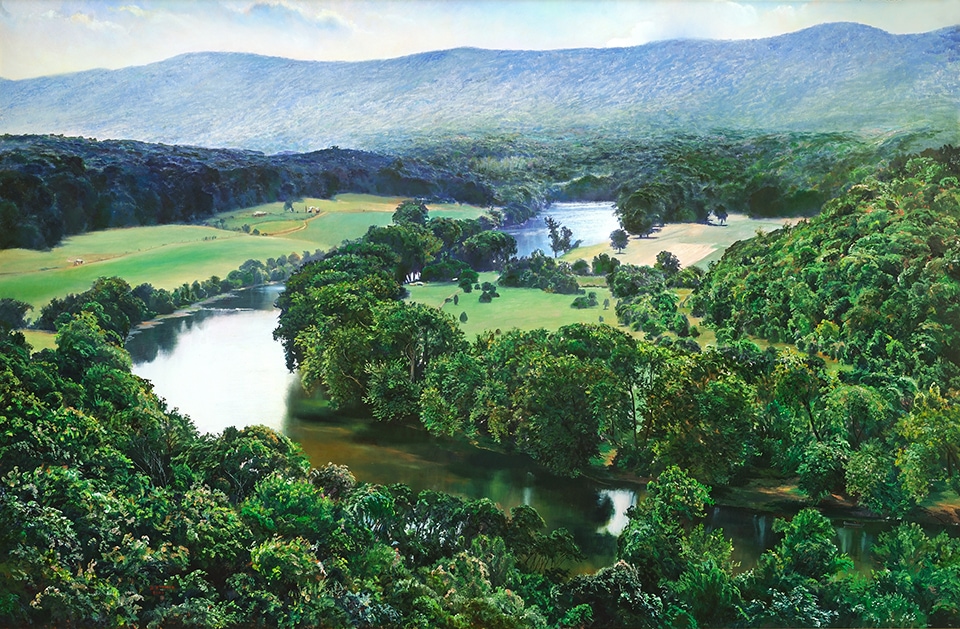 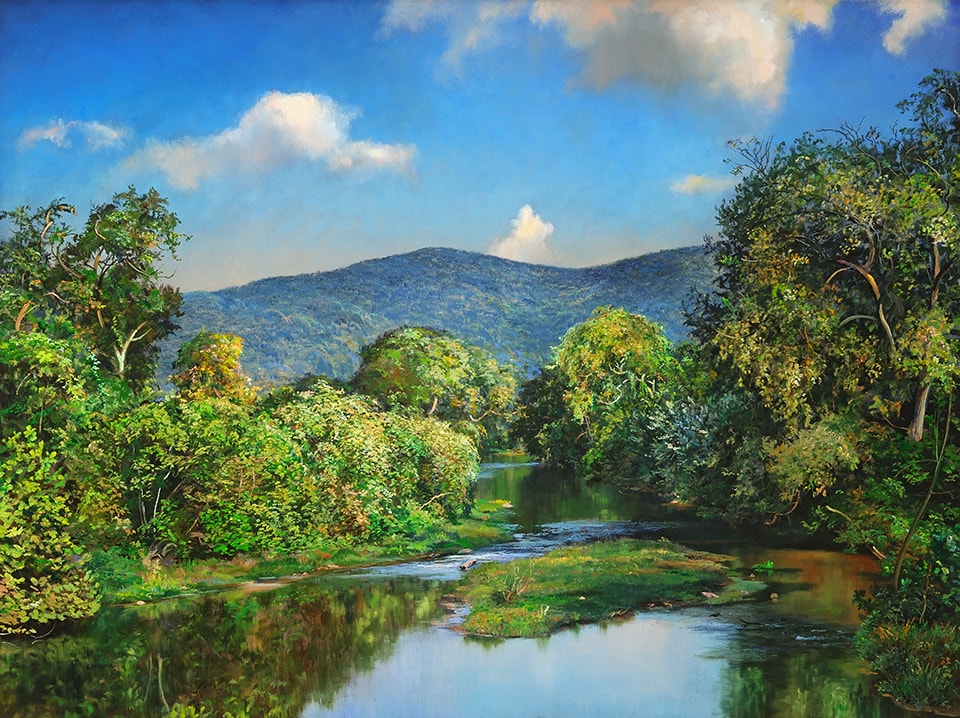 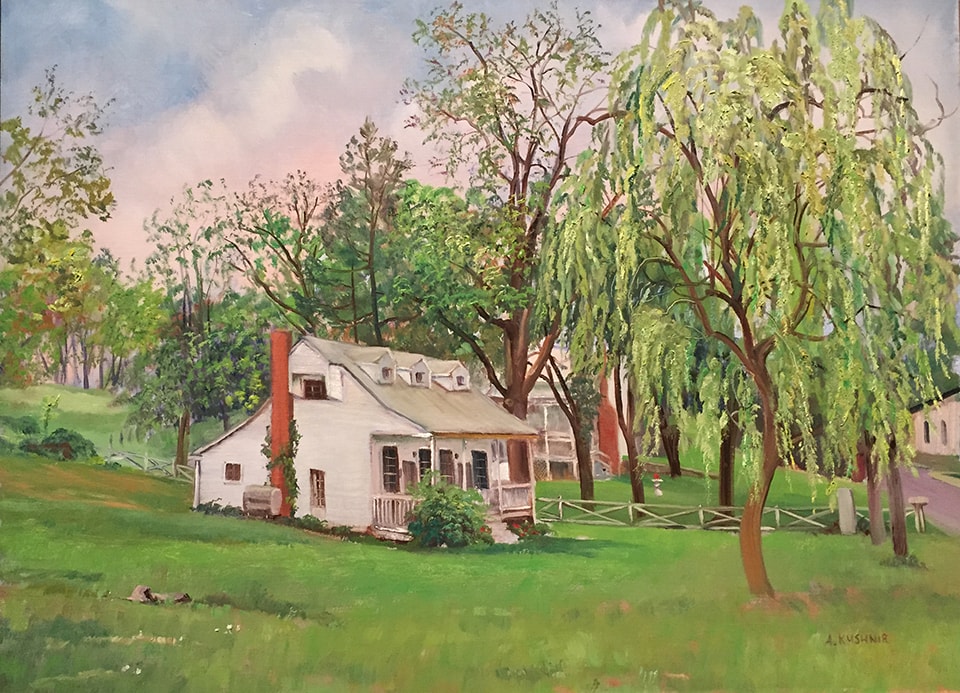 "Home of Joseph Funk," an oil on panel.