Masterpieces of World Art from the Virginia Museum of Fine Arts

Organized by the Virginia Museum of Fine Arts (VMFA) in celebration of 75 years of sharing art statewide with generous support from Altria Group, Goya, Dali, Warhol: Masterpieces of World Art featured more than 30 works of art from across the world.

Over the past 75 years the VMFA has carefully assembled a collection that now numbers more than 20,000 works of art spanning more than 5,000 years. Sharing works of art from the permanent collection throughout Virginia is a signature component of their outreach efforts. Goya, Dali, Warhol was the fifth VMFA exhibition to be presented in the Museum of the Shenandoah Valley since the MSV opened in 2005.

Along with three etchings by Francisco de Goya (Spanish, 1746–1828), the surrealist painting The God of the Bay of Roses by Salvador Dali (Spanish, 1904–1989), and the famous silkscreen of Marilyn Monroe by Andy Warhol (American, 1928–1987), additional well-known artists in the exhibition included George Catlin (American, 1796–1872), John Constable (English, 1776–1837), Utagawa Hiroshige (Japanese, 1797–1858), and Jim Dine (American, born 1935).  In addition to the paintings, the exhibition also brought other intriguing objects to the Shenandoah Valley, including a Chinese stone carving from the sixth century, a French Art Deco Bronze, and a Peruvian bottle that is more than 1,600 years old. 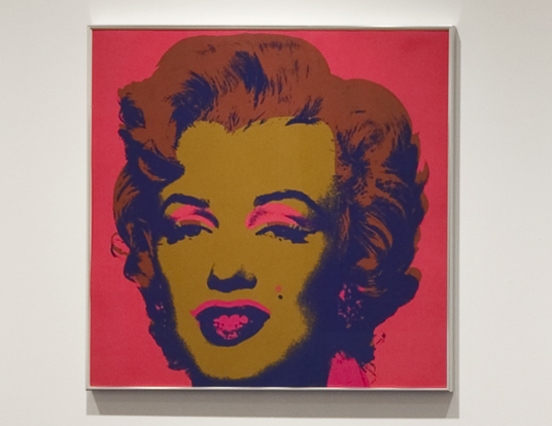 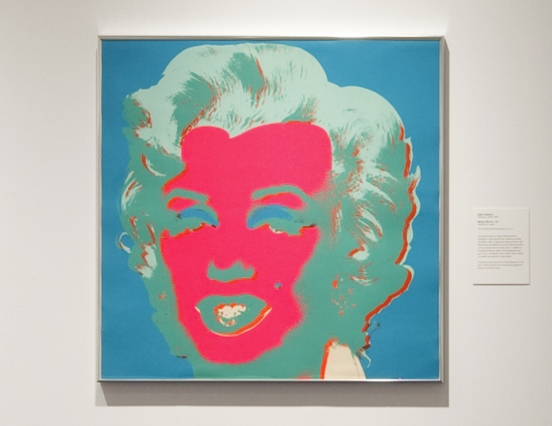 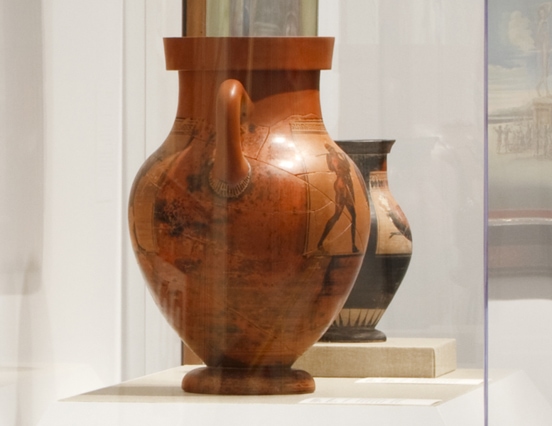 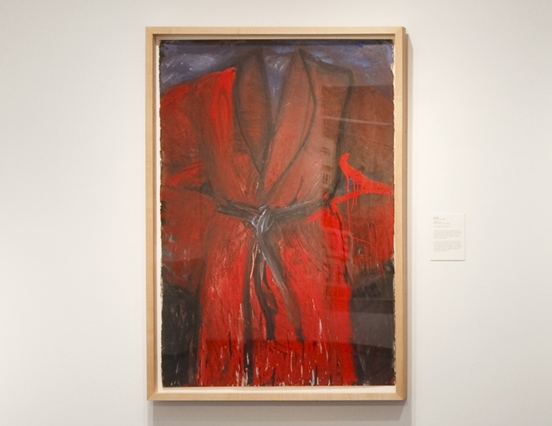 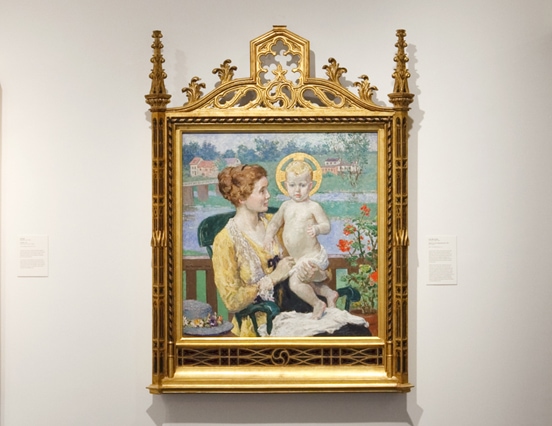 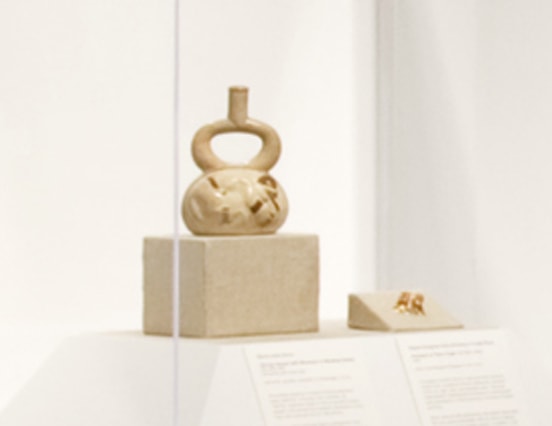