Face to Face: Portraits from the Julian Wood Glass Jr. Collection examines the world of eighteenth- and early nineteenth-century portraiture with the display of 35 British, American, and Dutch portraits from the collection of MSV benefactor Julian Wood Glass Jr. (1910–1992). On view in the Museum’s Founders Gallery through October 16, 2016, Face to Face also includes eight mirrors from the Glass Collection dating from 1735 to 1840.

The portraits on display in Face to Face are grouped by subject matter in five sections: military men, ladies, gentlemen, families and children, and nobility. The oldest portrait on view in the exhibition is the 1630 Portrait of a Lady by Dutch artist Thomas De Keyser (1596–1697), and the most recent work in the display was painted by American artist Rembrandt Peale in the 1840s and depicts the most recognizable sitter in the exhibition, George Washington. Other notable works in the exhibition include the 1781 portrait of Elizabeth Taylor by George Romney—which, at 50 by 39¼ inches is one of the largest works in the exhibition—and two portraits of Ayscoghe Bucherett Jr., painted about 1805 and 1810 by Sir Thomas Lawrence. Bucherett’s parents were friends of the painter, and the artist painted Bucherett and members of his family more than once. The earlier of the two works of the young man included in Face to Face depicts the sitter at age 14 or 15 and is a “leaving portrait” marking the teen’s departure from Eton College. In the children and families section, The Shelly Children, John and Charlotte Anne, a charming portrait painted around 1791 by Sir William Beechey (English, 1753–1839), depicts the eight-year-old daughter and ten-year-old son of a wealthy ship owner.

The second in a series of rotating exhibitions showcasing the Julian Wood Glass Jr. Collection, Face to Face is the first MSV exhibition with bilingual interpretation. The Museum enlisted the support of the Department of World Languages and Cultures, Shenandoah University, Winchester, to translate the exhibition labels. 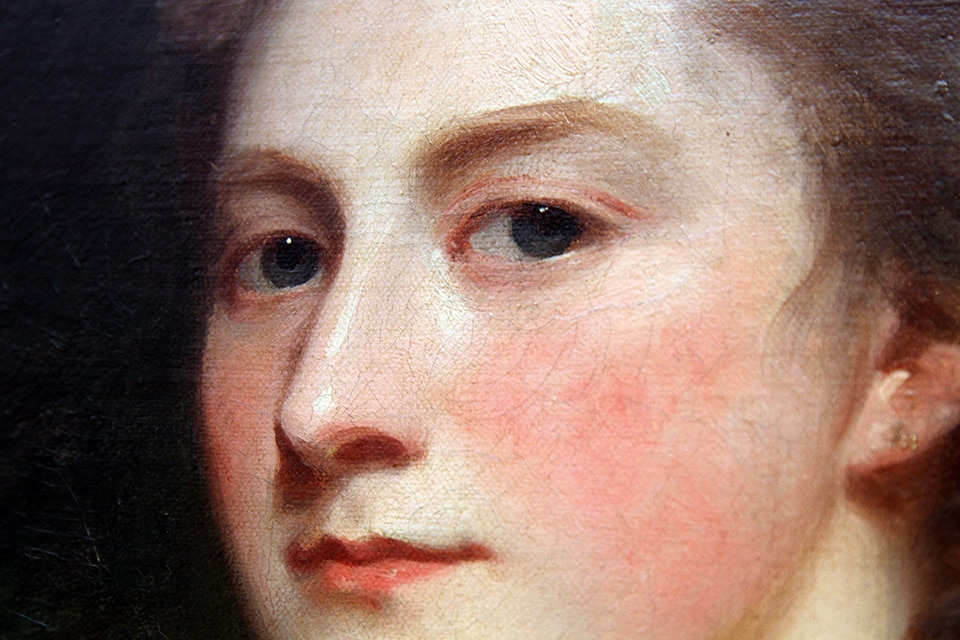 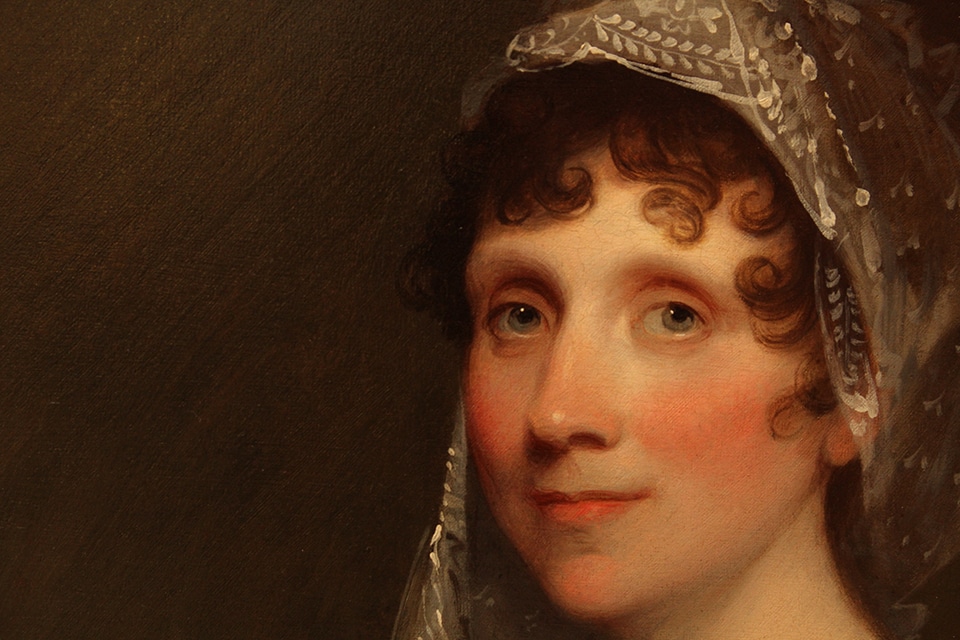