CUT! Costume and the Cinema

Open now through February 28, 2016, CUT! Costume and the Cinema is an exhibition of costumes made for period films and television programs, representing five centuries of fashion and style as interpreted by award-winning costume designers.

Featuring 43 period costumes created by and borrowed from the London costume house of Cosprop Ltd., CUT! Costume and the Cinema, takes an in-depth look at the art of making costumes that set the scene and establish authenticity in period films. The films represented in the exhibition depict the history, drama, comedy, fantasy, and adventure from the 1500s to the 1900s through period costumes worn by such famous film stars as Johnny Depp (Pirates of the Caribbean), Anjelica Huston (Ever After), Colin Farrell (The New World), Kate Winslet (Sense and Sensibility), and Keira Knightley (The Duchess).  In all, more than 30 actors and 25 films will be represented.

All of the costumes in the exhibition were made by the renowned British costumer, Cosprop Ltd. Many of the costumes in CUT! Costume and the Cinema have won major awards including Oscars from the Academy of Motion Picture Arts and Sciences and BAFTAs from the British Association of Film and Television Arts.

On view in the MSV through February 28, 2016, CUT! Costume and the Cinema is organized by Exhibits Development Group, USA in cooperation with Cosprop, Ltd., London, England. The exhibition’s display in the MSV is sponsored by Shenandoah Country Q102 and the Alamo Drafthouse Winchester. 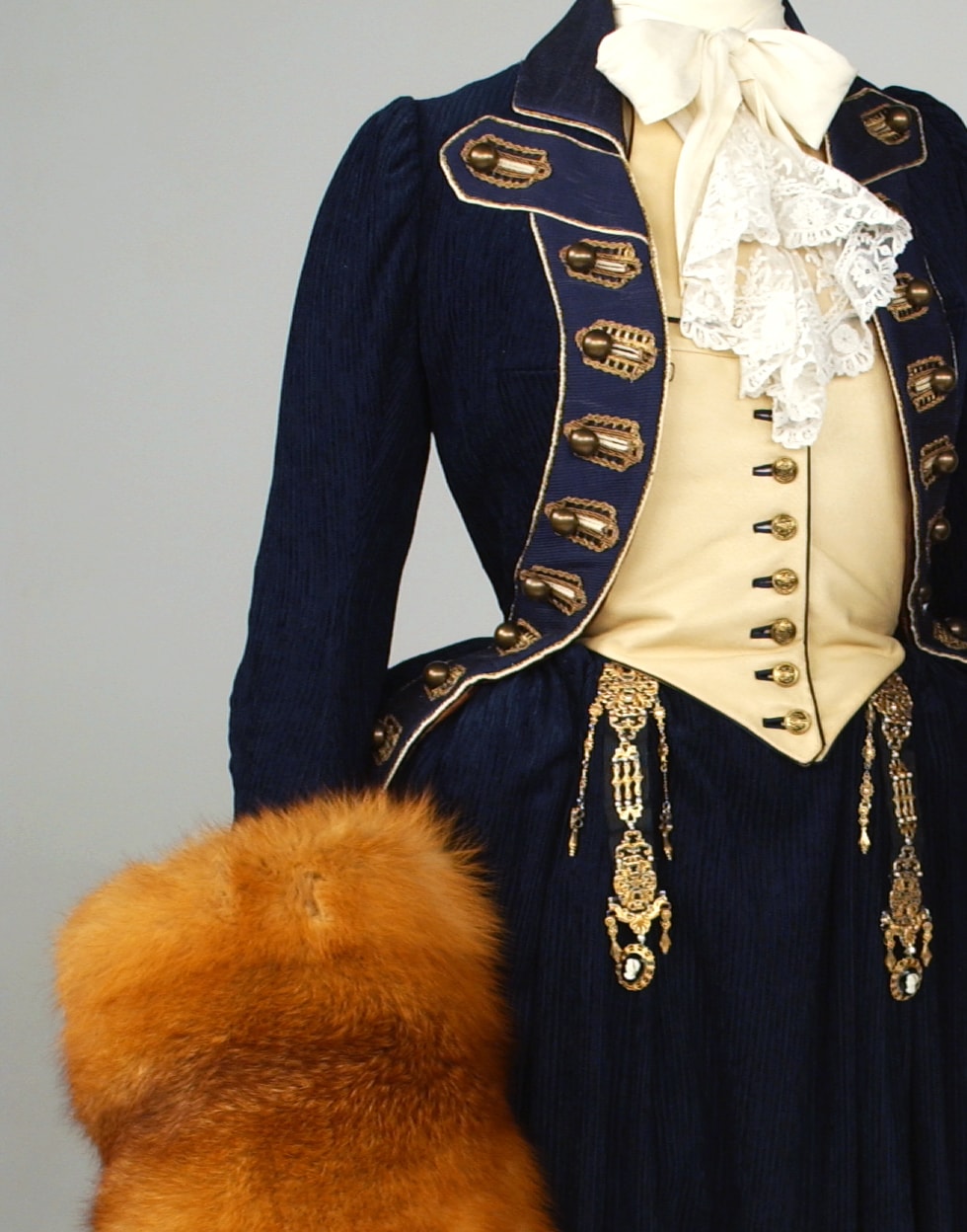 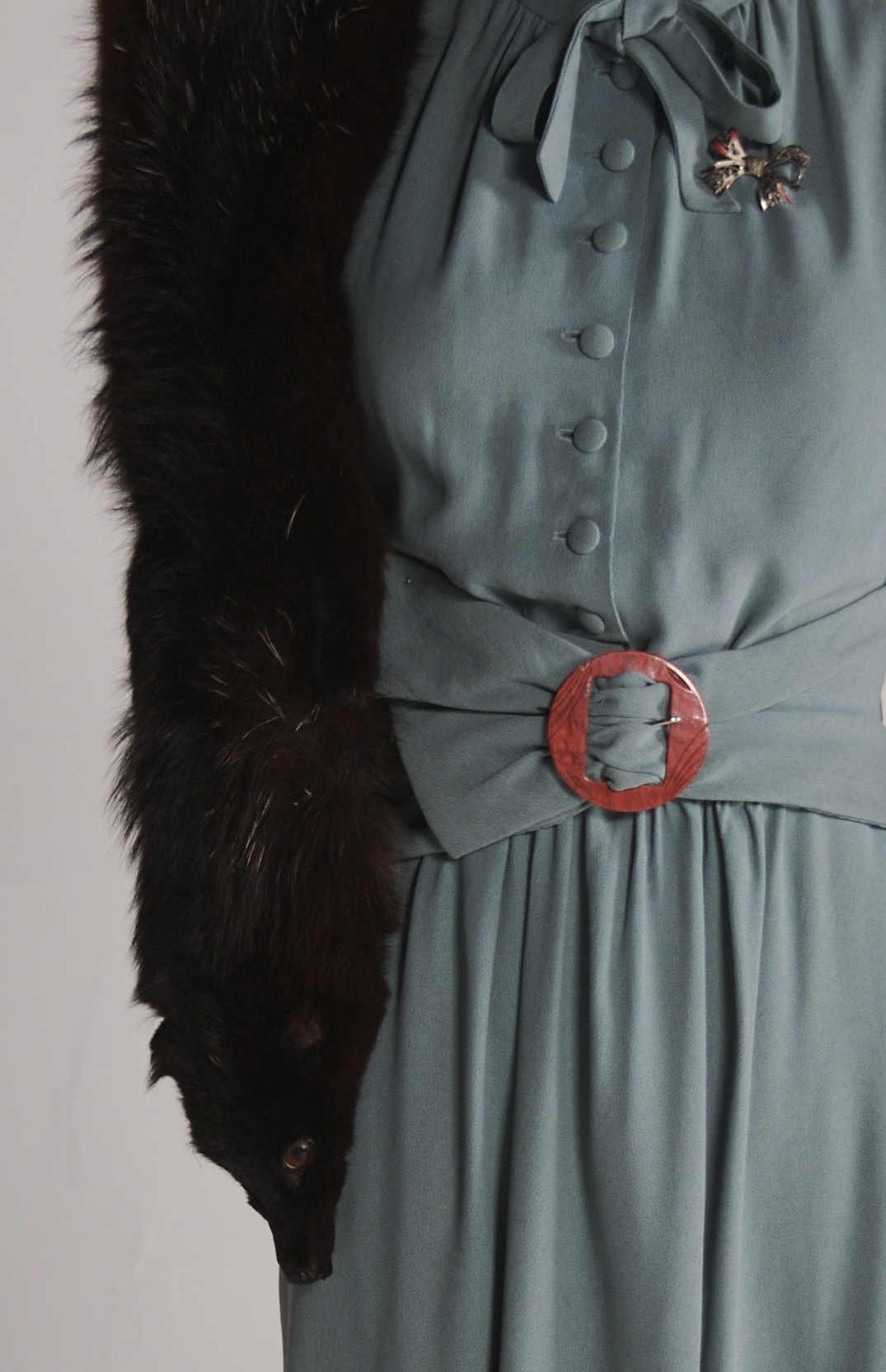 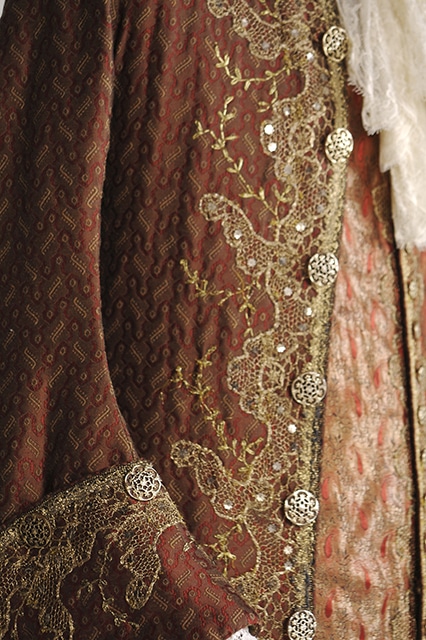 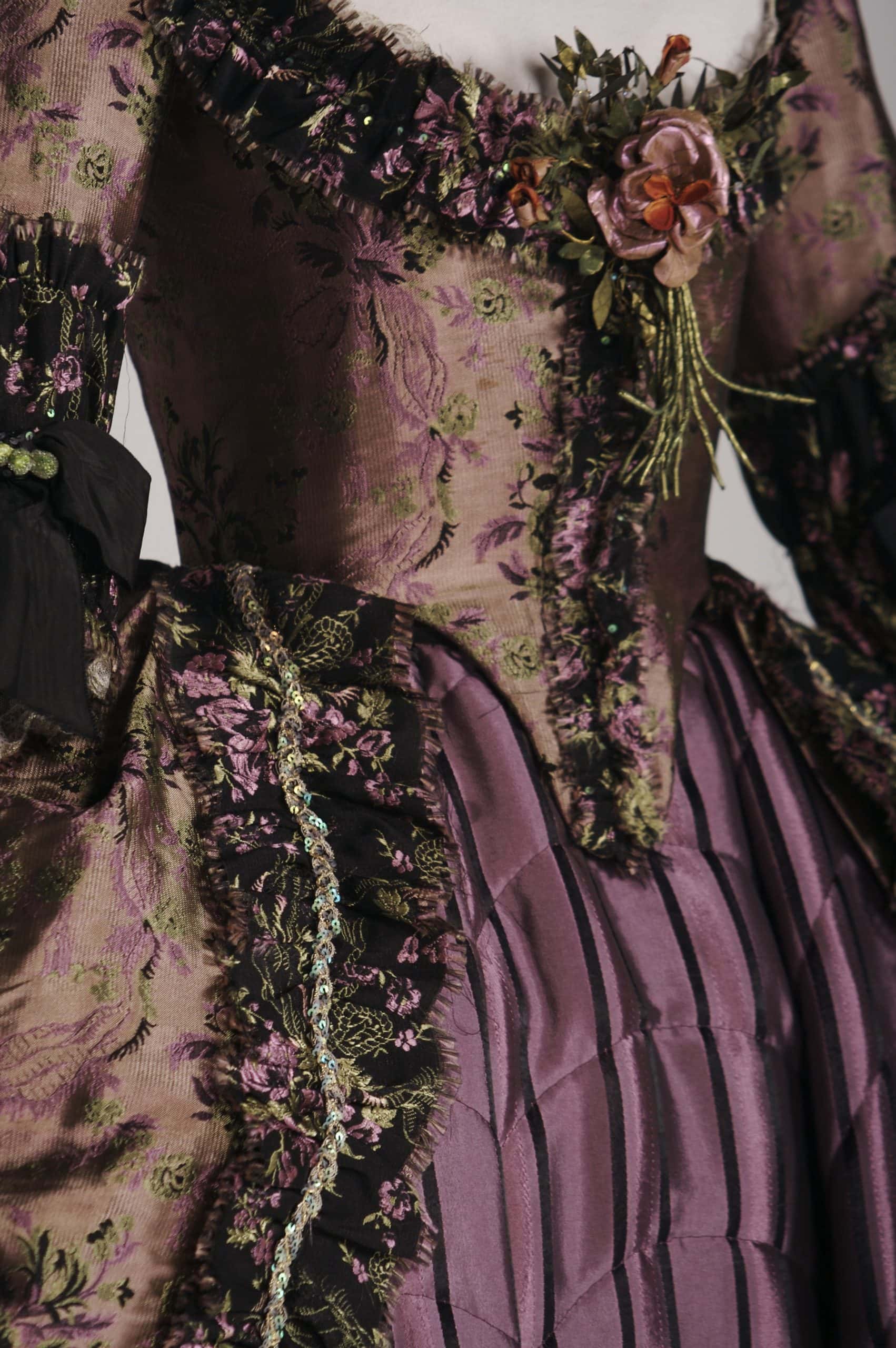 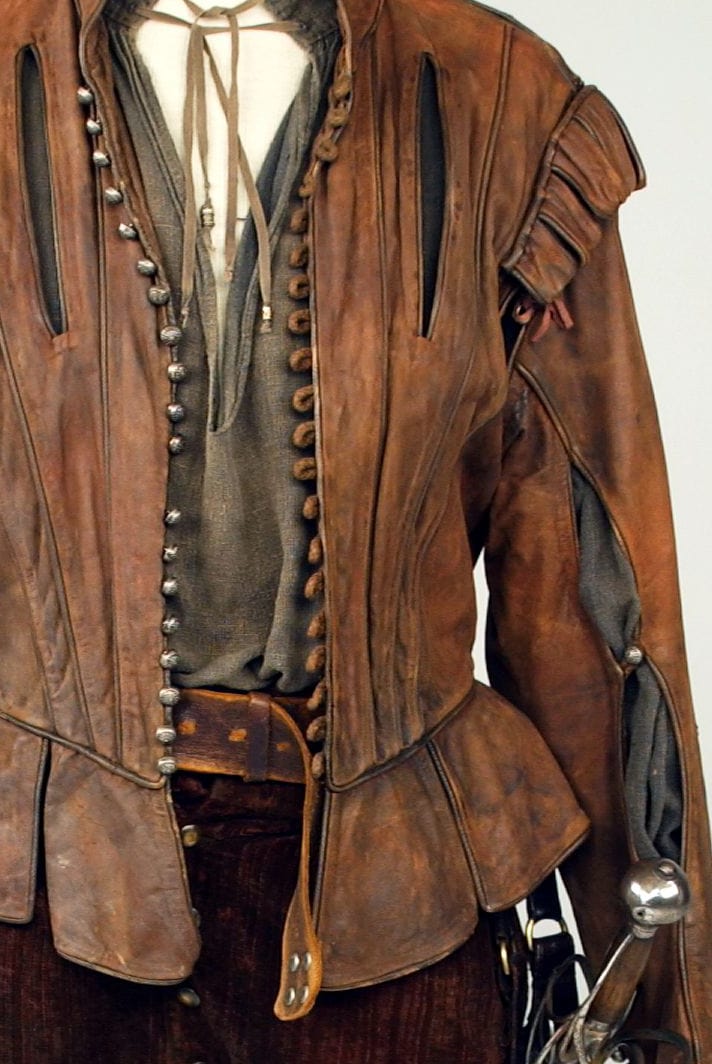