On view through July 6, 2014, Becoming Patsy Cline tells the story of Virginia “Ginny” Patterson Hensley before she became music icon Patsy Cline, one of the Shenandoah Valley’s most globally recognized personalities. Organized by the MSV in partnership with Winchester’s Celebrating Patsy Cline, Inc. (CPC), Becoming Patsy Cline will be the first museum exhibition to focus almost exclusively on the singer’s early years. Through the use of objects, clothing, and rare photographs, the exhibition will describe the singer’s family history, examine her early influences, and detail the development of her singing career.

Born Virginia Patterson Hensley on September 8, 1932, in Winchester, Virginia, Patsy Cline—known by her friends and family as “Ginny”—moved numerous times before she was 15 years old. In Becoming Patsy Cline, visitors will be introduced to Ginny’s mother, Hilda Patterson Hensley, and learn how Hilda’s independent spirit and devotion shaped Patsy’s character, work ethic, and success. The exhibition will also detail the Shenandoah Valley communities where Ginny lived and describe the struggles her family endured moving from town to town while trying to emerge from poverty. Becoming Patsy Cline will detail the singer’s forays in amateur talent shows, her efforts to become a pop singer, and eventual transformation into a country music singer. The exhibition will also present the key figures who contributed to Ginny’s rise to fame and detail the pivotal moments that launched her career.

Becoming Patsy Cline, which has been years in the making, is being made possible with the support of Patsy Cline’s husband Charlie Dick and their son and daughter, Randy Dick and Julie Fudge. Douglas Gomery, CPC historian and author of the 2011 book Patsy Cline: The Making of an Icon, is serving as the exhibition’s guest curator. 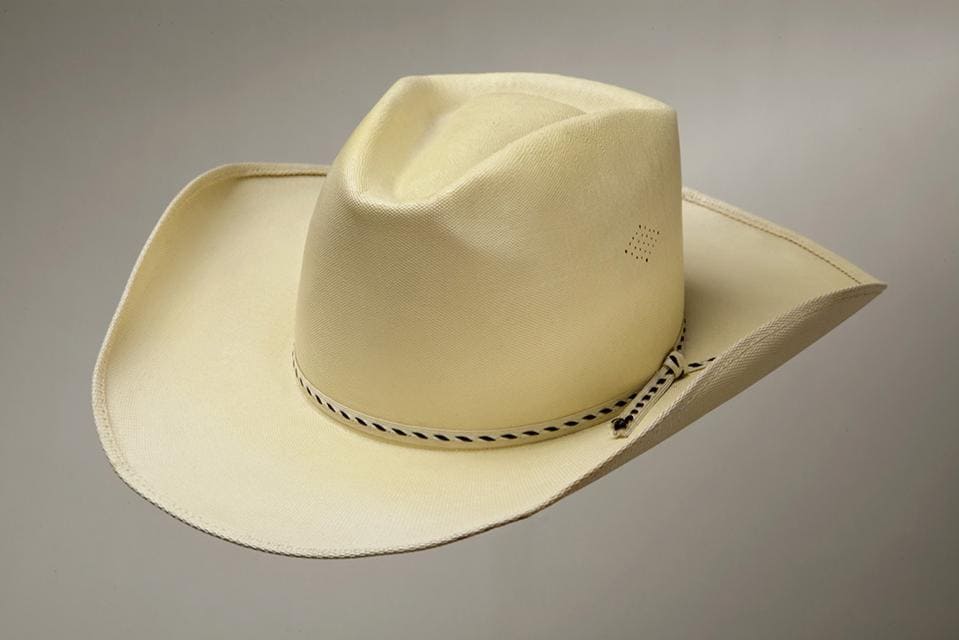 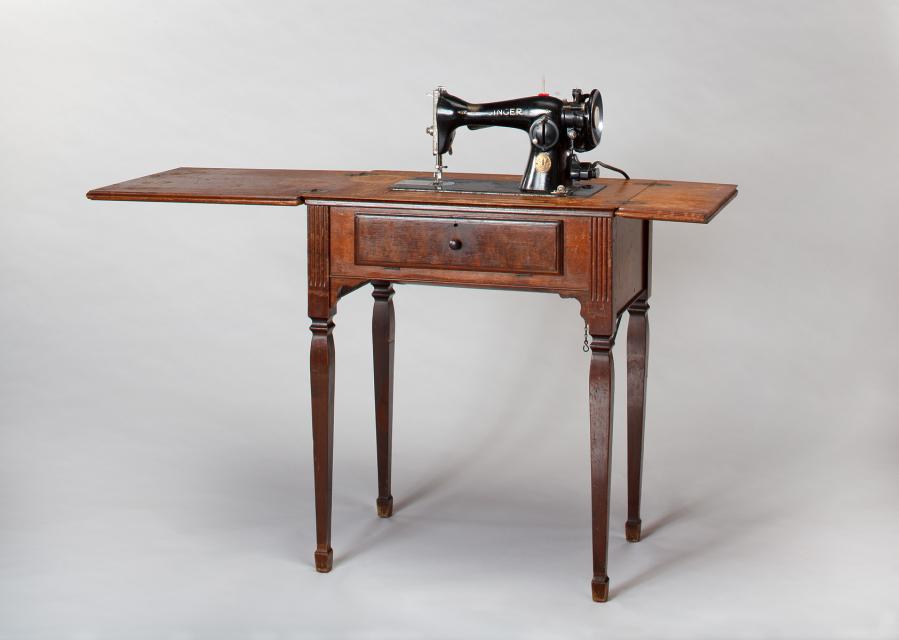 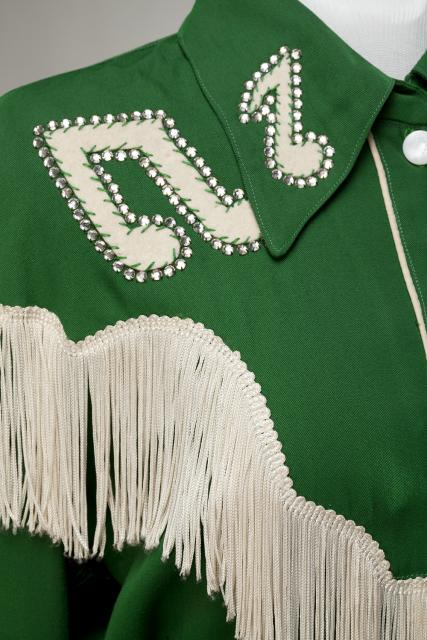