The Lure of the Artists' Colony

The first exhibition to be on display in the MSV’s relocated and greatly enlarged Changing Exhibitions Gallery, American Impressionism: The Lure of the Artists’ Colony was a traveling exhibition organized by Pennsylvania’s Reading Public Museum. The exhibition included more than 100 total works from the Reading’s permanent collection and illustrated the golden age of American Impressionism.

Featuring 75 oil paintings and nearly 30 works on paper, American Impressionism included landscapes, portraits, and still-life paintings dating from the 1880s through the 1940s. The works were presented according to the artists’ colonies that played a critical role in the development of American Impressionism around the turn of the century. This exhibition examined those at Cos Cob and Old Lyme in Connecticut; Cape Cod, Cape Anne, and Rockport, in Massachusetts; New Hope and Philadelphia in Pennsylvania; Taos, New Mexico; and throughout California. Often located near major cities, these colonies provided artists with natural beauty, subject matter, and the opportunity to teach, collaborate, and escape the daily rigors of their city studios.

The MSV was the first venue to host American Impressionism marking the first time that these works were on public display in Virginia. 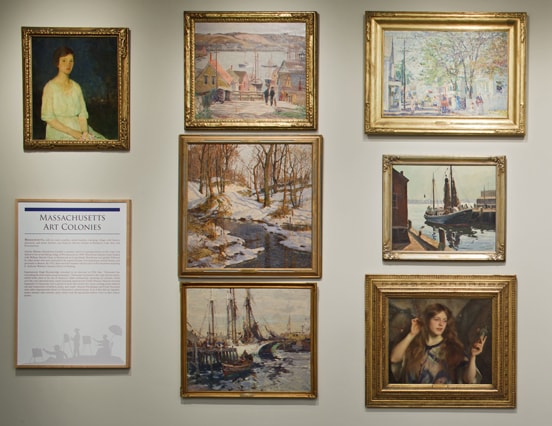 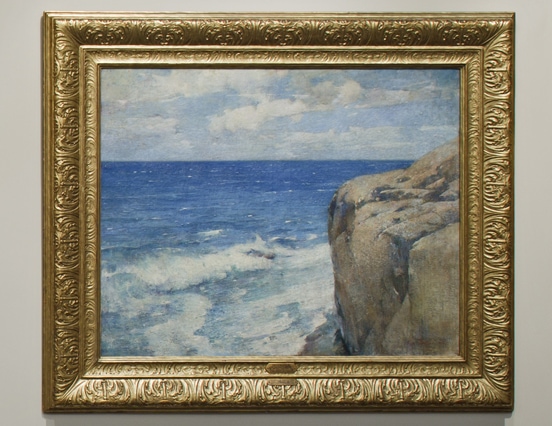 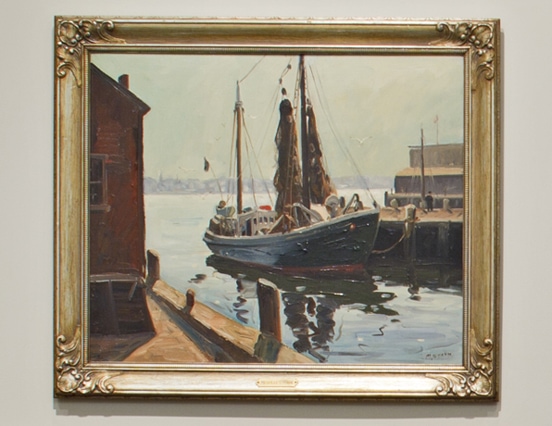 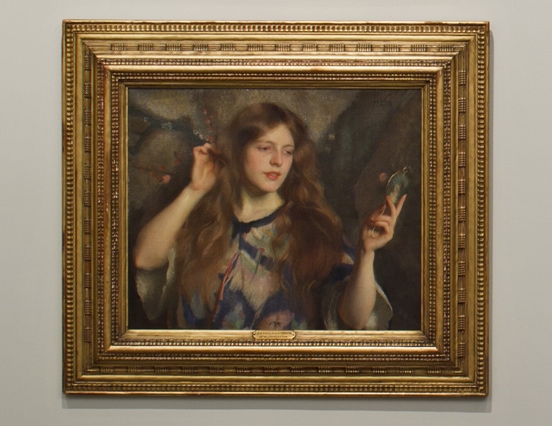 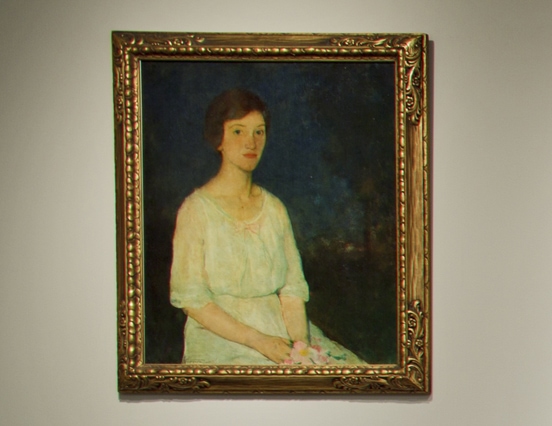