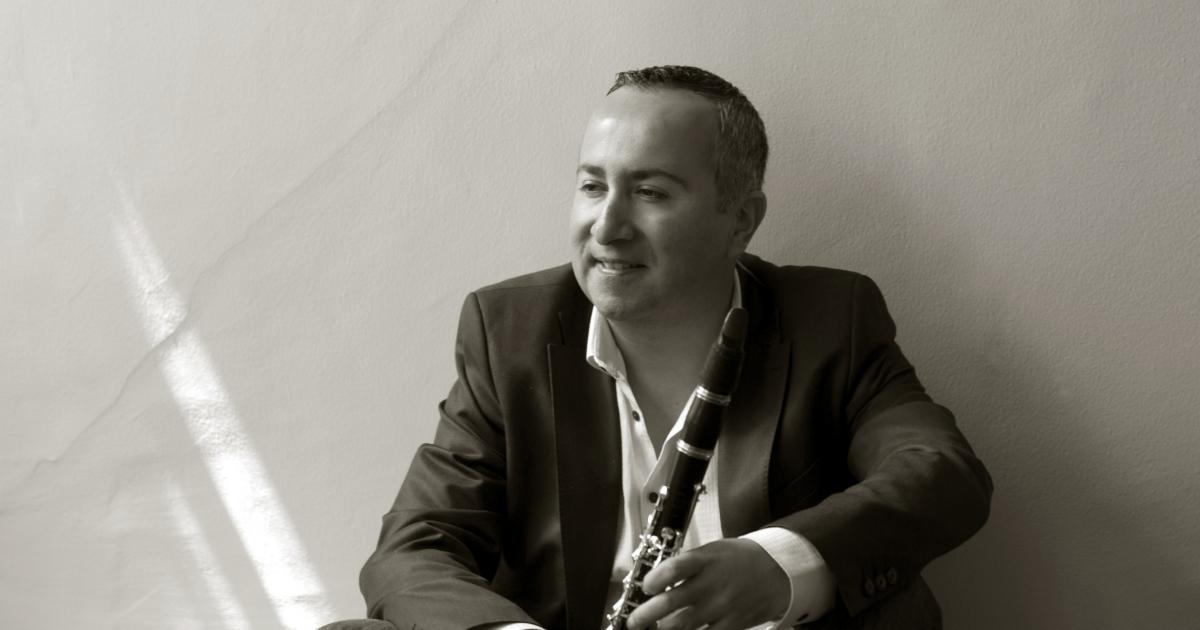 One of South America’s most recognized clarinetists, Colombian Javier Asdrúbal Vinasco Guzmán has recorded ten CDs with more than 80 works by Latin American composers. “Vinasco is a virtuoso in every sense of the word, but it is a discreet virtuosity that is always at the service of music,” wrote the North American magazine The Clarinet in 2008, about the album Astor Piazzolla / Heitor Villa-Lobos, for which he was nominated, along with the Mexican pianist Edith Ruiz, for the Latin Grammy awards.

Vinasco holds a PhD in Music from National Autonomous University of Mexico and he has worked with highly regarded composers, such as Diego Vega, Andrés Posada, Francisco Zumaqué, Gabriela Ortiz, Mario Lavista and Manuel De Elías. Javier Asdrúbal Vinasco Guzmán has performed as a soloist with the National Symphony Orchestra of Cuba, the Municipal Symphony Orchestra of Caracas, the National Symphony of Colombia, the Philharmonic of Bogotá, the Philharmonic of Medellín, and as the guest principal clarinet of the City of London Sinfonia, and the Symphony of the State of Mexico. He has been invited to perform concerts, master classes or to be a judge of competitions in Japan, the United States, Canada, Italy, Belgium, Mexico, Panama, Cuba, Venezuela, Brazil, Argentina, Peru and Colombia. Along with performing internationally, Vinasco is a professor in the music department at EAFIT University, Medellín, Colombia, where he teaches clarinet and chamber music.

Tickets to Saturday’s performance—which include the concert, the wine-and-cheese reception, and admission to the house and gardens—are $20 per person for MSV Members and SU faculty. Tickets for full-time students are $10. For all others, tickets are $30. Seating is limited; those interested in attending must purchase tickets in advance by calling 540-662-1473, ext. 240, or visiting www.theMSV.org.

A regional cultural center, the Museum of the Shenandoah Valley is located at 901 Amherst Street in Winchester, Virginia. The MSV complex—which includes the Glen Burnie House, seven acres of gardens, and galleries (not open during the salon concerts)—is open Tuesday through Sunday. Additional information is available at www.theMSV.org or by calling 540-662-1473, ext. 235. –END–