Amazing photographs of some of the world’s most endangered animals taken by world-renowned photographer and conservationist Joel Sartore will be on view in the Museum of the Shenandoah Valley from September 25 through February 13, 2022, in the special exhibition National Geographic Photo Ark.

An ambitious project committed to documenting every species living in the world’s zoos and wildlife sanctuaries, National Geographic Photo Ark aims to photograph species before it is too late and inspire people to help protect these animals for future generations. In pursuit of this goal, National Geographic photographer and Explorer Joel Sartore has photographed more than 11,000 species, creating the largest biodiversity archive of its kind.

Sartore began the Photo Ark project in 2006 and estimates that the completed National Geographic Photo Ark will include portraits of more than 15,000 species representing several animal classes, including birds, fish, mammals, reptiles, amphibians, and invertebrates.

According to MSV Deputy Director of Arts and Education Nancy Huth, visitors to the MSV exhibition will have the unique opportunity to come face to face with animals from the Photo Ark project. “Joel Sartore’s photography is exceptional,” says Huth, adding that “the way he photographs the animals makes them seem almost human and incredibly sympathetic.”

In addition to being visually stunning, each portrait in the exhibition lists the creature’s status ranging from likely extinct and critically endangered to the category of least concern. Photographs on display range in size from a 20-by-30-inch image of a chimpanzee to a massive picture of an Arctic fox that is six feet wide and four feet tall.

Visitors to National Geographic Photo Ark will see photographs of a wide variety of creatures, animals that are likely extinct—such as the Columbia Basin pygmy rabbit—and animals that have been saved, including the California condor and the giant panda. Several quotations by Joel Sartore are emblazoned on the gallery walls and videos in the exhibition take visitors behind the scenes of Sartore’s photography sessions and show his animal subjects in action. The interconnectivity of life on the planet, explanations for why some animals may be on the brink of extinction, and the importance of habitat preservation and captive breeding programs are also addressed in the exhibition.

Huth encourages all those who are interested in wildlife, photography, conservation, and exploration to see National Geographic Photo Ark at the MSV and participate in the programs and workshops being offered for all ages while the exhibition is on view at the MSV.

A regional cultural center, the MSV is located at 901 Amherst Street in Winchester, Virginia. The MSV includes a galleries building that presents permanent and rotating exhibitions, the Glen Burnie House, seven acres of formal gardens, and The Trails at the MSV, a free-admission art park open daily from 7 a.m. to dusk. The galleries are open year-round Tuesday through Sunday from 10 a.m. to 5 p.m. (11 a.m. to 4 p.m. January through March). The house and gardens are open April through December. Admission is $15 for adults and $10 for seniors and youth ages 13 to 18. General admission is always free to youth ages 12 and under and to MSV members. Thanks to corporate partner Howard Shockey & Sons, Inc., admission is free to all every Wednesday. Additional details about the MSV and the programming organized in conjunction with National Geographic Photo Ark are available at www.theMSV.org or by calling 540-662-1473, ext. 235. –END– 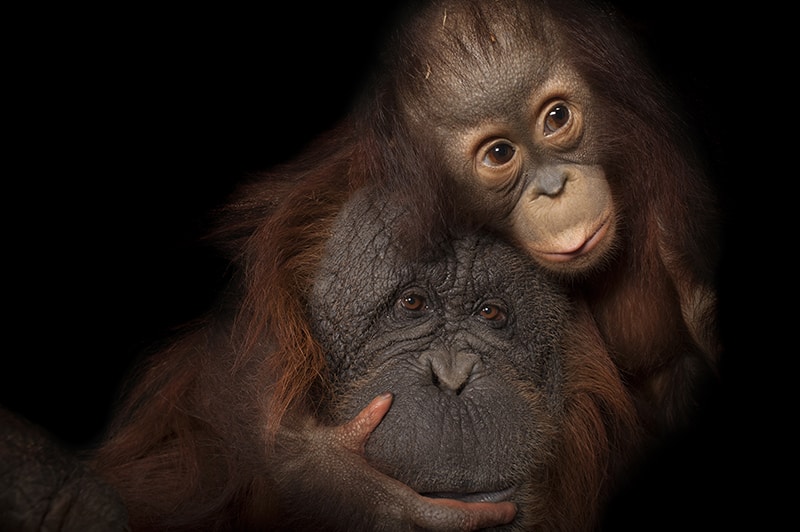 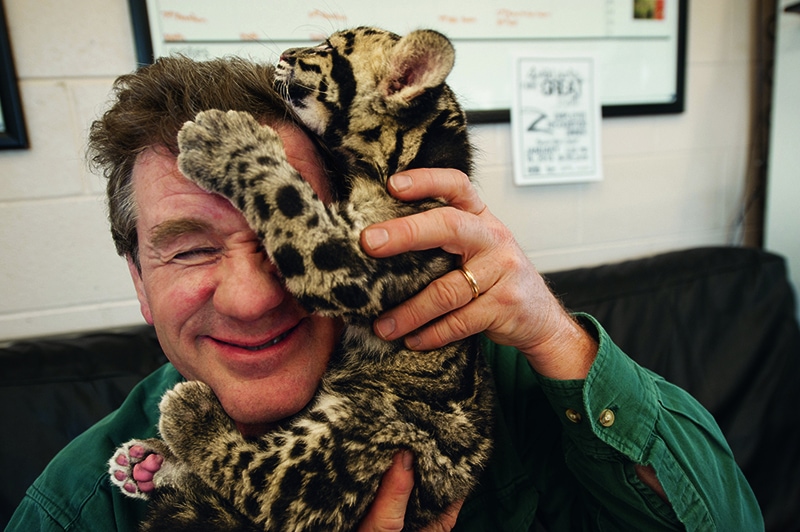 After a photo shoot at the Columbus Zoo in Ohio, a clouded leopard cub climbs on Sartore’s head. The leopards, which live in Asian tropical forests, are illegally hunted for their spotted pelts. © Photo by Grahm S. Jones, Columbus Zoo and Aquarium/National Geographic Photo Ark. 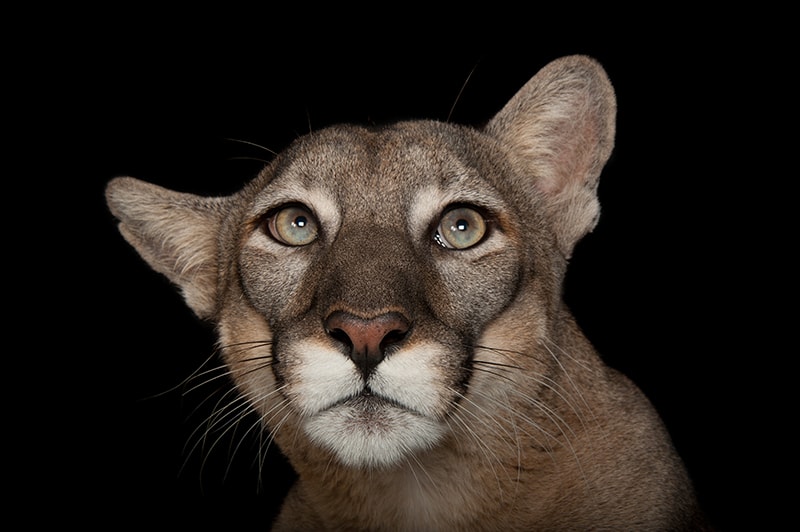 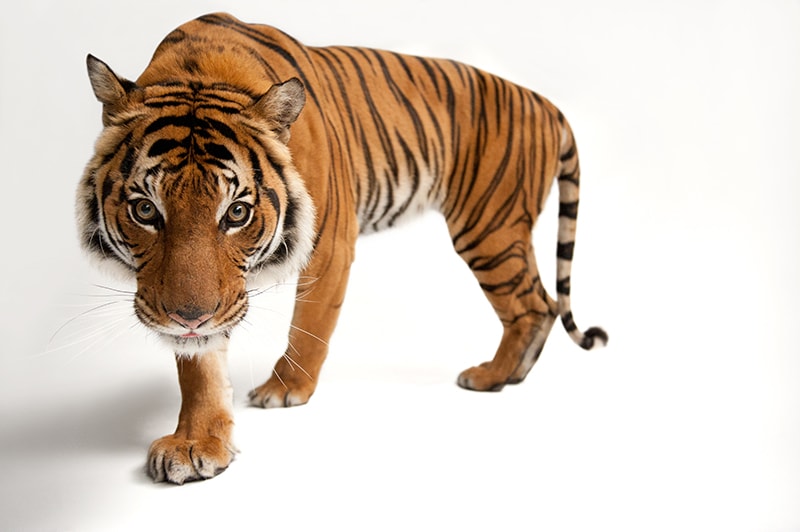 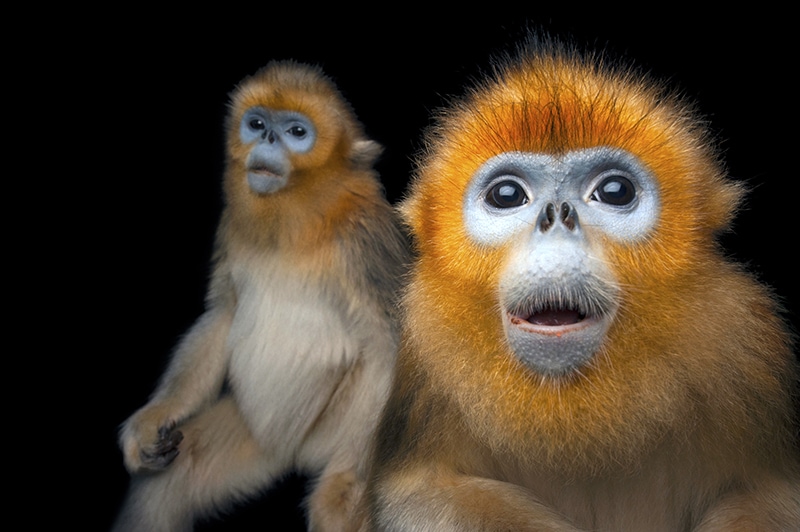 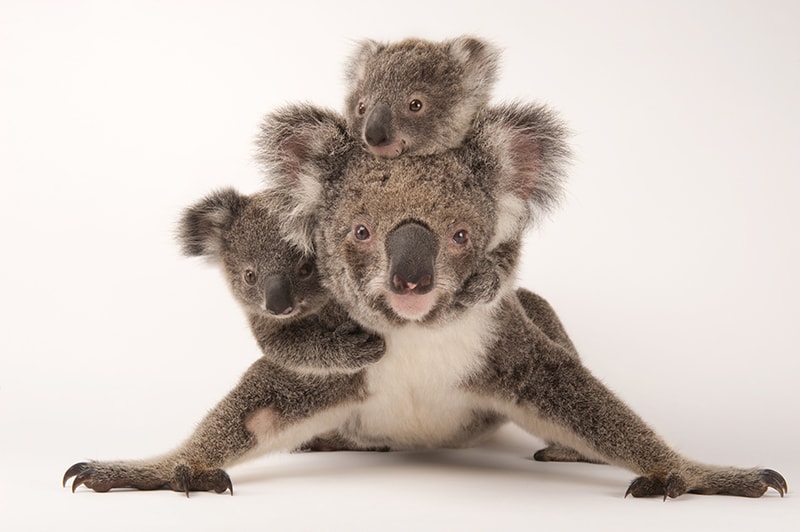 A federally threatened koala with her babies at the Australia Zoo Wildlife Hospital. © Photo by Joel Sartore/National Geographic Photo Ark. 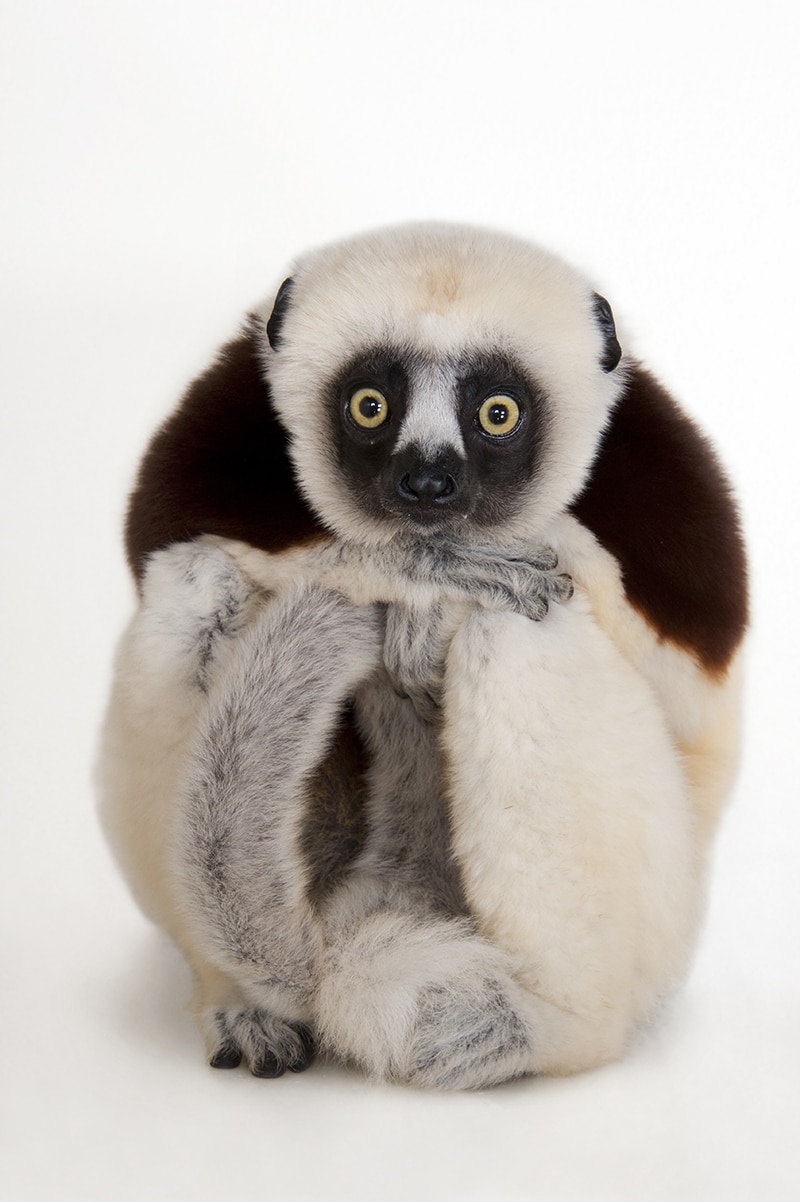 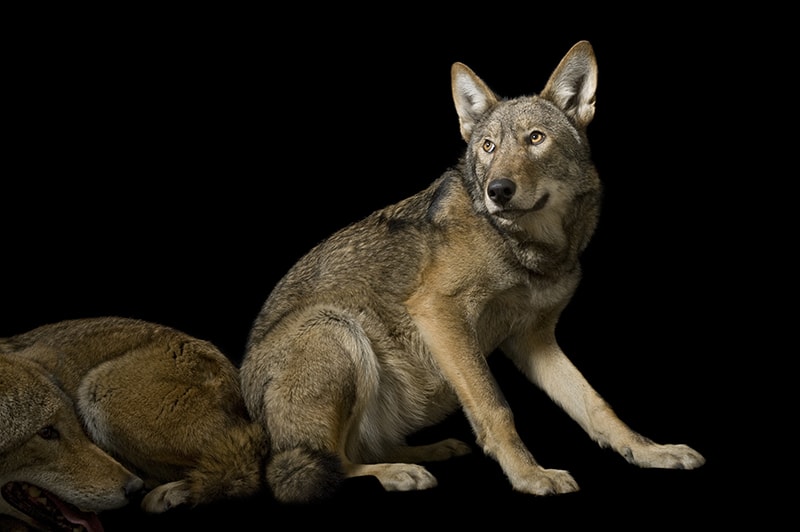